2. Overreliance on auto-population of drug entry fields can lead to fatal medication errors 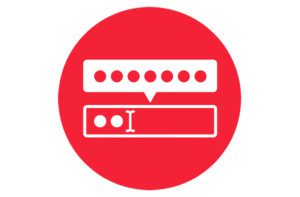 Many medication ordering, storage, and delivery systems allow the practitioner to enter only a few letters of a drug name before the system populates the drug selection field with a list of drugs to choose from. This feature, designed to be a convenience, displays similar-looking drug names as options, which increases the risk that users will select an incorrect drug. ISMP has reported on several incidents in which selection errors associated with the display of similar-looking drug names have led to severe harm or death.

The likelihood of such errors could be significantly reduced if systems are designed or configured to require the entry of, at minimum, the first five letters of a drug name before populating search fields. An ECRI analysis of drug names found that 92% of FDA-approved drugs have the same first three letters as at least one other drug, compared with only 58% when looking at the first five letters. Thus, increasing the number of characters entered from three to five greatly reduces the possible number of matches.