The story: As legend tells it, the discovery of one of the most critical wonder drugs started with a pile of dirty dishes — or petri dishes, to be exact.

In 1928, Alexander Fleming was working in his lab investigating staphylococci, or staph. Fleming had recently been complaining to an assistant about the extra work he had after an aid had been transferred out of his lab. To illustrate his point, Fleming left behind a stack of uncleaned petri dishes when he went away on a vacation. When he returned, Fleming was startled to find that the bacteria had been cleaned from the dishes after all — by a mold.

After some experimenting with the mold, Fleming was able to find the compound that killed the bacteria, which eventually led to one of the development of penicillin. 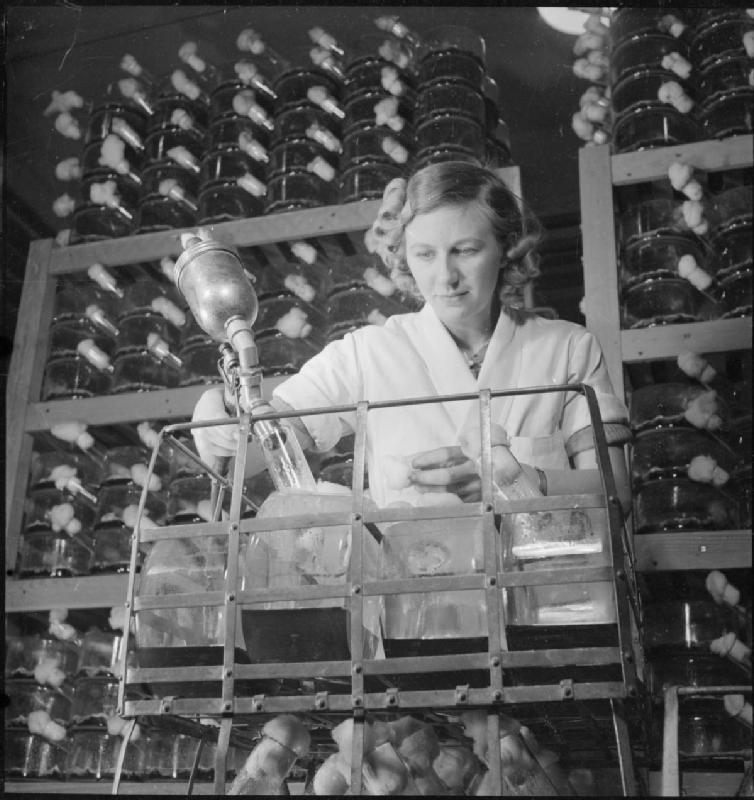 The story: If you would have asked F. Mason Sones Jr. in 1958 what would happen if dye was injected into a patient’s coronary arteries the answer would have been simple: certain death. At that time, doctors routinely injected dye in valves and chambers, but the small vessels were considered off limits for fear of cardiac arrest. Which is why Sones, a cardiologist practicing in Ohio, was horrified when the catheter slipped during a routine imaging test on a patient, sending dye into a nearby coronary artery. In fact, Sones reportedly cried out, “We’ve killed him!” before realizing that after a few skipped beats, the patient’s heart had recovered.

The story: There were many innovators involved in the quest towards an implantable pacemaker. But it was an engineer named Wilson Greatbatch who, in 1956, inadvertently made one of the most significant advancements in the field.

While designing an oscillator that would monitor and record heart beats, Greatbatch goofed and installed the wrong resistor. Luckily, he soon realized that this new device was giving off a rhythmic pulse, just like a heartbeat. After a few years of additional tinkering, Greatbatch’s discovery helped create a new pacemaker that was approved for human use in 1960. 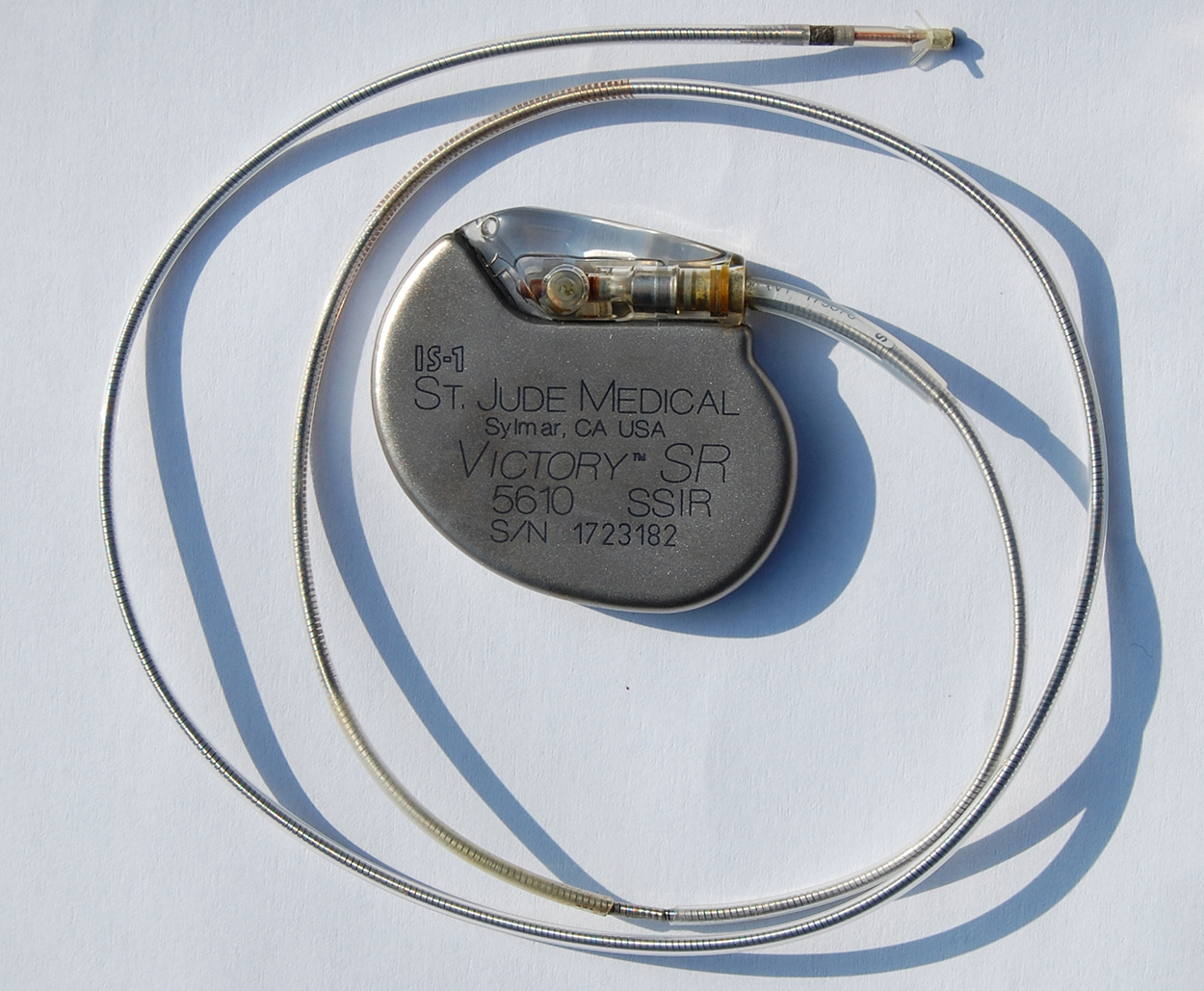 The story: Wilhelm Rontgen, a German physicist, was experimenting with cathode ray tubes in 1895 when he noticed something unexpected. After filling one tube with a special gas and passing a high electric voltage through it, a strange glow was emanating from the tube. After more experimenting, Rontgen realized that this radiation (dubbed ‘X’ to indicate that it was unknown) could pass through paper, wood and even skin, while casting shadows of solid objects onto film. He later brought his wife into the lab and performed the world’s first X-ray on her hand.

The story: Joseph Priestley was already famous for isolating gases like oxygen and carbon monoxide when he made another landmark revelation in 1772. By heating ammonium nitrate in iron filings and then purifying the gas that was released, the English scientist made the happy discovery of nitrous oxide.

After inhaling the gas, Priestley realized it had a calming, mood-enhancing and numbing effect. Pretty soon, nitrous oxide became the party drug de jure. By the 1840s doctors began using the gas as an anesthetic agent. 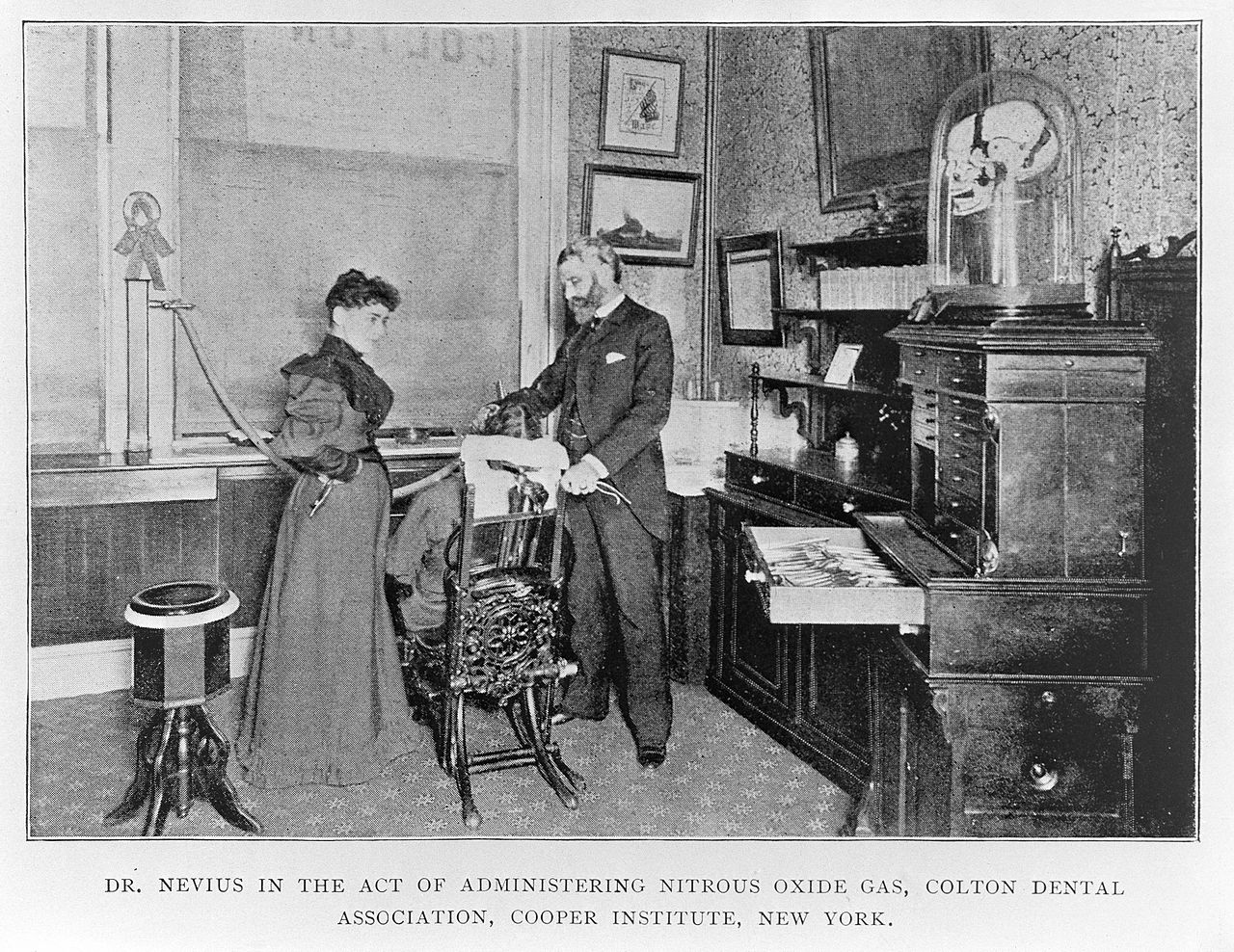