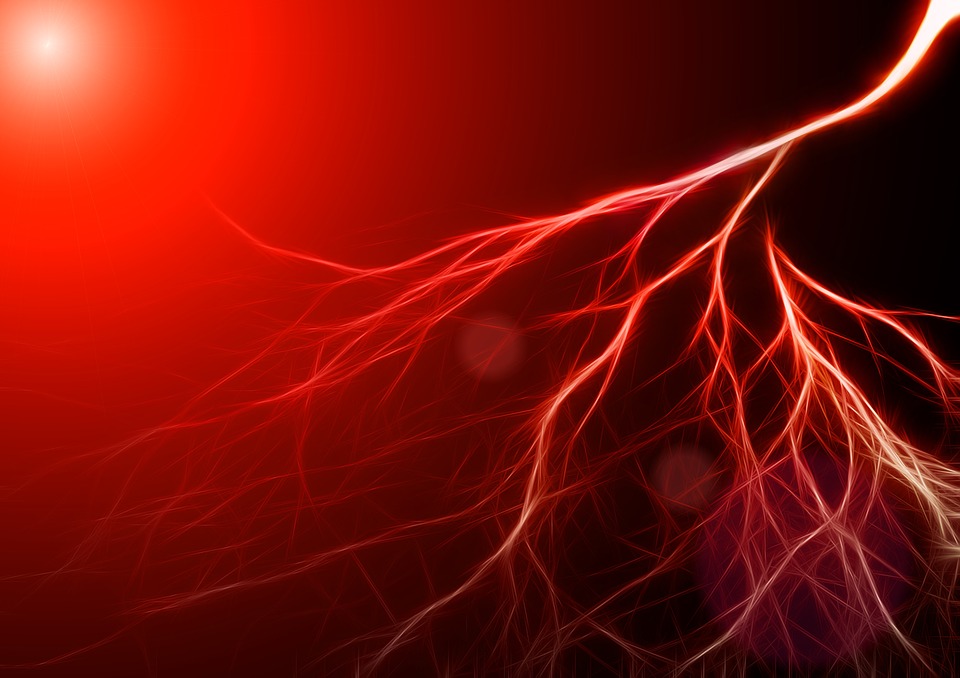 People build dams and huge turbines to turn the energy of waterfalls and tides into electricity. To produce hydropower on a much smaller scale, Chinese scientists have now developed a lightweight power generator based on carbon nanotube fibers suitable to convert even the energy of blood flowing through vessels into electricity. They describe their innovation in the journal Angewandte Chemie.

For thousands of years, people have used the energy of flowing or falling water for their purposes, first to power mechanical engines such as watermills, then to generate electricity by exploiting height differences in the landscape or sea tides. Using naturally flowing water as a sustainable power source has the advantage that there are (almost) no dependencies on weather or daylight. Even flexible, minute power generators that make use of the flow of biological fluids are conceivable. How such a system could work is explained by a research team from Fudan University in Shanghai, China. Huisheng Peng and his co-workers have developed a fiber with a thickness of less than a millimeter that generates electrical power when surrounded by flowing saline solution—in a thin tube or even in a blood vessel.

The construction principle of the fiber is quite simple. An ordered array of carbon nanotubes was continuously wrapped around a polymeric core. Carbon nanotubes are well known to be electroactive and mechanically stable; they can be spun and aligned in sheets. In the as-prepared electroactive threads, the carbon nanotube sheets coated the fiber core with a thickness of less than half a micron. For power generation, the thread or “fiber-shaped fluidic nanogenerator” (FFNG), as the authors call it, was connected to electrodes and immersed into flowing water or simply repeatedly dipped into a saline solution. “The electricity was derived from the relative movement between the FFNG and the solution,” the scientists explained. According to the theory, an electrical double layer is created around the fiber, and then the flowing solution distorts the symmetrical charge distribution, generating an electricity gradient along the long axis.

The power output efficiency of this system was high. Compared with other types of miniature energy-harvesting devices, the FFNG was reported to show a superior power conversion efficiency of more than 20 percent. Other advantages are elasticity, tunability, lightweight, and one-dimensionality, thus offering prospects of exciting technological applications. The FFNG can be made stretchable just by spinning the sheets around an elastic fiber substrate. If woven into fabrics, wearable electronics become thus a very interesting option for FFNG application. Another exciting application is the harvesting of electrical energy from the bloodstream for medical applications. First tests with frog nerves proved to be successful.