If you had oversight of a hospital operating room, would you permit someone to smoke a cigarette in the room while surgery was occurring? How about a crowd of 30 people all smoking? The proposal sounds absurd, of course, and yet every day operating room staff and patients around the United States are exposed to similar smoke with barely an objection to be heard.

Like cigarette smoke, surgical smoke plume contain fine particles of hazardous substances. Despite our best efforts to maintain a sterile environment, doctors, nurses and other operating room staff face exposure to noxious smoke routinely. One study found exposure to surgical smoke can be equivalent to nearly a pack-and-a-half per day habit.

Among the chemicals in surgical smoke are 16 substances from the EPA’s list of prioritized pollutants, other carcinogenic and toxic constituents, as well as transmittable bacteria and viruses. When we hear that roughly 500,000 healthcare workers are exposed to surgical smoke plumes in ORs annually, we should take notice and consider how to mitigate the widespread risks from such exposure.

The challenge is not that we lack viable solutions for surgical smoke — I have used Stryker’s E-SEP surgical pencil to mitigate smoke plume in my operating room for several years. In accordance with the recommendations of a host of professional standards organizations, E-SEP removes smoke at the source, before it has a chance to circulate in the room.

Rather, the challenge regarding surgical smoke is in changing the status quo in surgeons’ OR practices to embrace surgical pencils like the E-SEP. 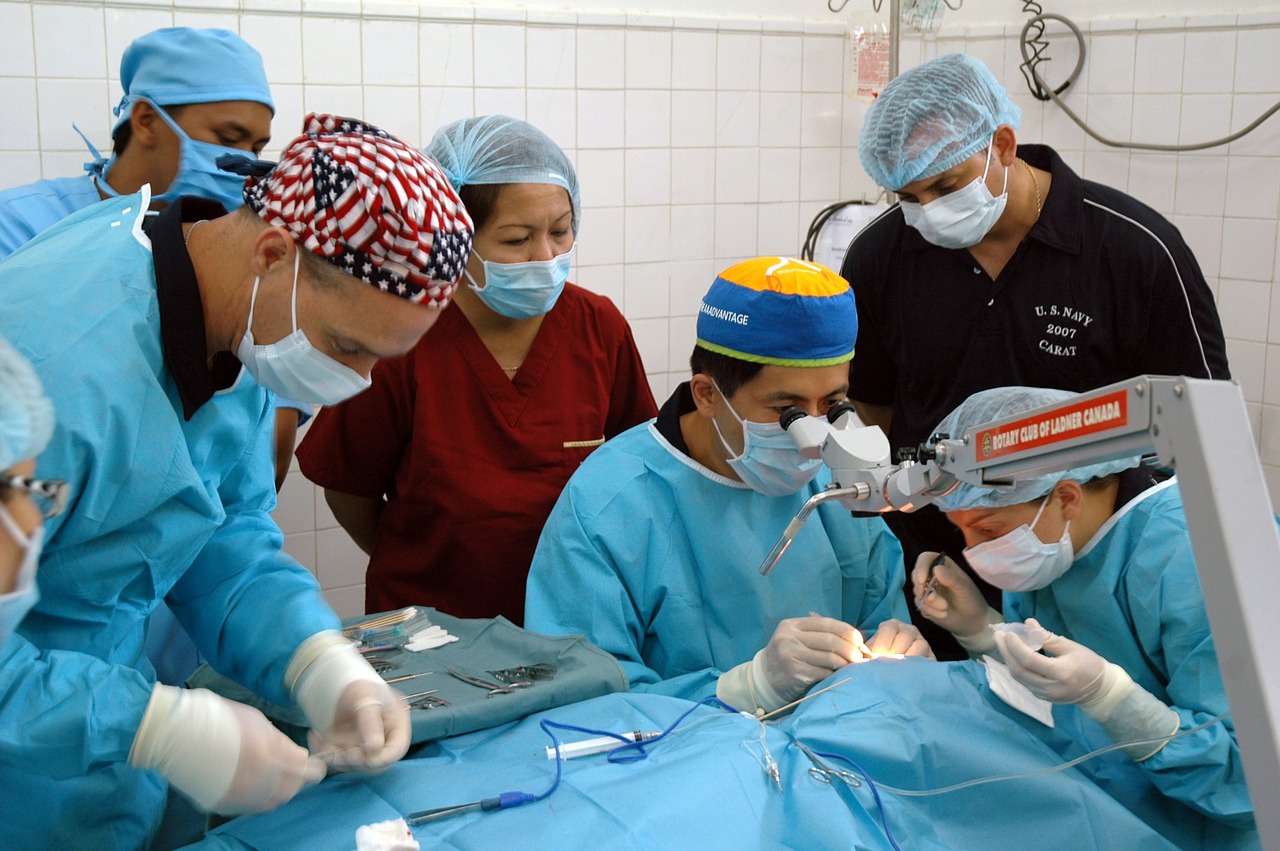 The greatest risks from surgical smoke exist in ORs where surgeons subscribe to the status quo regarding their procedures. In such cases, the risks from smoke plumes are prevalent, but they are also preventable if the surgeons begin using smoke evacuation devices, like a closed bovie suction unit attached to the tip of the electrocautery device, during their surgeries.

Before I incorporated smoke evacuation tools in the open surgeries I perform, the noxious odor from smoke plumes could make our OR an unpleasant working environment. In addition to the bothersome smell of the surgical smoke, we all faced real health risks from the exposure of the patients, nurses, staff, or myself to the HPV viruses that were potentially in the smoke plumes around us.

After adapting our tool set two years ago, our OR not only became more pleasant because we no longer had to smell noxious smoke, but everyone in our OR felt more comfortable thanks to the reduced health risks from airborne viruses. Today, my hospital uses smoke evacuation technology in all of the main operating rooms.

Given the benefits of using bovies like the E-SEP for everyone in the OR, why are surgical pencils not more widely adopted by the surgeons performing the roughly 20.4 million surgeries each year that involve electrocautery?

The answer is that many surgeons are averse to change, especially when it concerns how we perform surgical procedures. Given that surgeons are responsible for the well-being of our patients, it is understandable why change is difficult for us to accept in some instances.

However, the use of surgical pencils is an instance where change is necessary. If surgeons display leadership on this issue — such as talking about the dangers of surgical smoke or sharing positive experiences from using bovies in surgeries — it will motivate other surgeons and health-care workers to consider adopting smoke-evacuation into ORs nationwide.

Dr. Ruiz has practiced obstetrics and gynecology in Orange County, Calif., for more than 20 years.