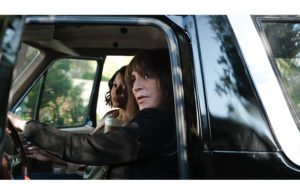 ABC-TV will this week begin airing “Rebel,” an Erin Brockovich-inspired drama in which the main character investigates a fictional medtech company.

Stonemore Medical manufactures heart valves that cause autoimmune problems in 3,000 patients, according to ABC.

“She’s a funny, messy, brilliant and fearless woman who cares desperately about the causes she fights for and the people she loves,” the TV network said in a news release. “When Rebel applies herself to a fight she believes in, she will win at almost any cost.”

Showrunner Krista Vernoff of Grey’s Anatomy and Station 19 fame wrote the series, for which Brockovich is executive producer.

The series premieres Thursday at 10 p.m. Eastern time. You can watch a video about the show here.