Recurrence of bunions can be “reliably predicted” from a few simple measurements on postoperative x rays, according to the new research by South Korean investigators Chul Hyun Park, MD, PhD, of Yeungnam University Medical Center and Woo-Chun Lee, MD, PhD, of Injie University Seoul Paik Hospital. They believe that, with further study, using the same x-ray predictors during surgery might help to minimize recurrence risk.

Bunions — the medical term is “hallux valgus”— are a common foot deformity. They appear as a bump on the side of the foot, caused by misalignment of the big toe and the long bone (first metatarsal bone) connecting it to the ankle. When bunions become severe, painful, or interfere with walking, surgery can be performed to realign the bones.

Unfortunately, for many patients, bunions gradually return after surgery–previous studies have reported recurrence rates of up to 25 percent. Park and Lee sought to determine whether measurements made on routine “non-weight-bearing” x rays immediately after surgery could predict the risk of recurrence in the months after the procedure.

The study included 93 patients undergoing bunion surgery on 117 feet. All but two patients were women, reflecting the fact that bunions are commonly caused by tight, confining shoes.

At an average follow-up of two years, the bunion recurrence rate was 17 percent. Recurrence was defined as a hallux valgus angle (HVA) — the angle formed by the toe bone and first metatarsal bone — of 20 degrees or greater. 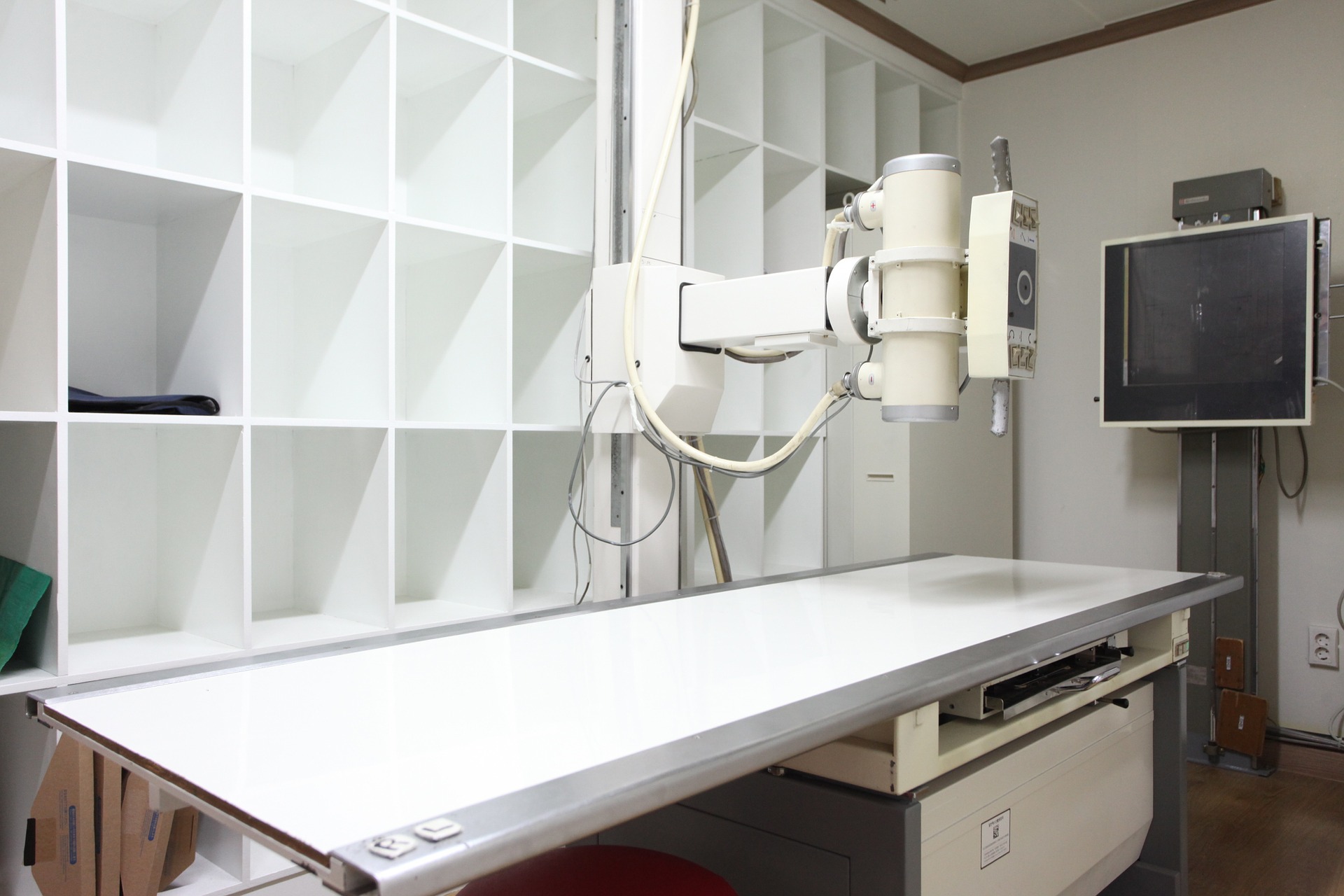 “The recurrence of hallux valgus is one of the most important complications after surgery because it is closely related to patient satisfaction,” the researchers write. While previous studies have focused on one or two risk factors for recurrent bunions, the new study evaluated the effects of multiple factors. Other factors associated with increased recurrence risk included severe bunions with a preoperative HVA of 40 degrees or larger and the position of a pair of small bones (sesamoids) under the joint on postoperative x rays.

If future studies confirm their results, Park and Lee believe that radiographs taken during surgery might help develop guidelines for “satisfactory correction” of bunions — in particular, ensuring that surgery corrects the HVA to eight degrees or less.