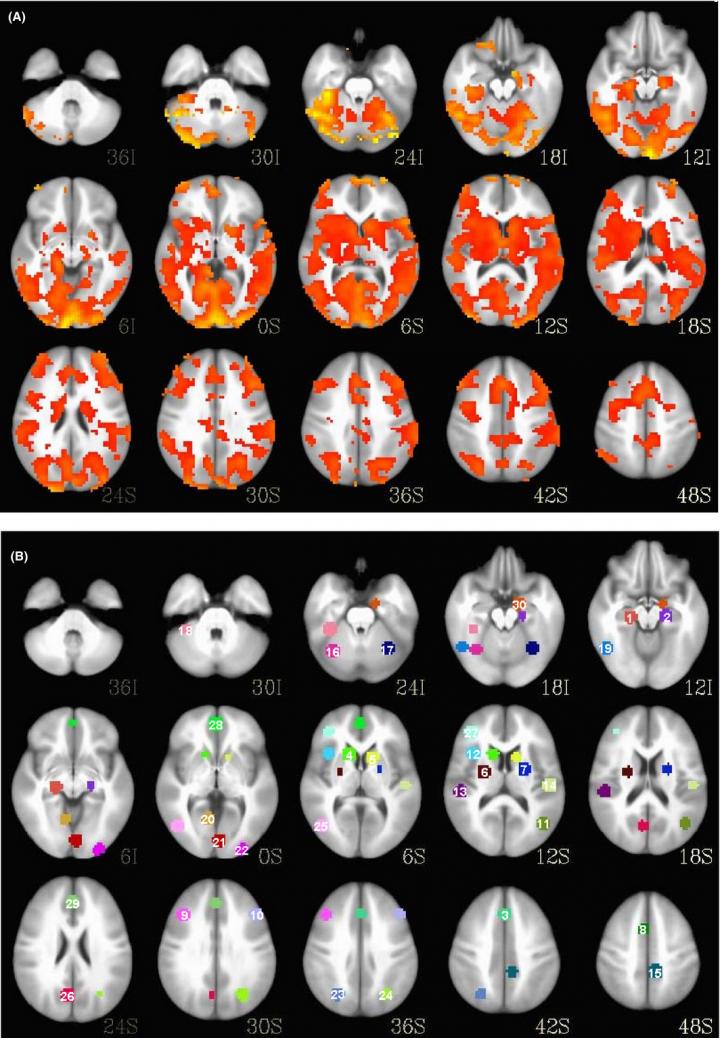 The artificial intelligence that can blow human pilots out of the sky in air-to-air combat accurately predicted treatment outcomes for bipolar disorder, according to a new medical study by the University of Cincinnati.

The findings open a world of possibility for using AI, or machine learning, to treat disease, researchers says.

David Fleck, an associate professor at the UC College of Medicine, and his co-authors used artificial intelligence called “genetic fuzzy trees” to predict how bipolar patients would respond to lithium.

Bipolar disorder, depicted in the TV show “Homeland” and the Oscar-winning “Silver Linings Playbook,” affects as many as six million adults in the United States or four percent of the adult population in a given year.

“In psychiatry, treatment of bipolar disorder is as much an art as a science,” Fleck says. “Patients are fluctuating between periods of mania and depression. Treatments will change during those periods. It’s really difficult to treat them appropriately during stages of the illness.”

The study authors found that even the best of eight common models used in treating bipolar disorder predicted who would respond to lithium treatment with 75 percent accuracy. By comparison, the model UC researchers developed using AI predicted how patients would respond to lithium 100 percent of the time. Even more impressively, the UC model predicted the actual reduction in manic symptoms after lithium treatment with 92 percent accuracy.

It turns out that the same kind of artificial intelligence that outmaneuvered Air Force pilots last year in simulation after simulation at Wright-Patterson Air Force Base is equally adept at making beneficial decisions that can help doctors treat disease. The findings were published this month in the journal Bipolar Disorders.

“What this shows is that an effort funded for aerospace is a game-changer for the field of medicine. And that is awesome,” says Kelly Cohen, a professor in UC’s College of Engineering and Applied Science.

Cohen’s doctoral graduate Nicholas Ernest is founder of the company Psibernetix, Inc., an artificial intelligence development and consultation company. Psibernetix is working on applications such as air-to-air combat, cybersecurity and predictive analytics. Ernest’s fuzzy logic algorithm is able to sort vast possibilities to arrive at the best choices in literally the blink of an eye.

“Normally the problems our AIs solve have many, many googolplexes of possible solutions — effectively infinite,” study co-author Ernest says.

His team developed a genetic fuzzy logic called Alpha capable of shooting down human pilots in simulations, even when the computer’s aircraft intentionally was handicapped with a slower top speed and less nimble flight characteristics. The system’s autonomous real-time decision-making shot down retired U.S. Air Force Col. Gene Lee in every engagement.

“It seemed to be aware of my intentions and reacting instantly to my changes in flight and my missile deployment,” Lee says last year. “It knew how to defeat the shot I was taking. It moved instantly between defensive and offensive actions as needed.”

The American Institute of Aeronautics and Astronautics honored Cohen and Ernest this year for their “advancement and application of artificial intelligence to large scale, meaningful and challenging aerospace-related problems.”

Cohen spent much of his career working with fuzzy-logic based AI in drones. He used a sabbatical from the engineering college to approach the UC College of Medicine with an idea: What if they could apply the amazing predictive power of fuzzy logic to a particularly nettlesome medical problem?

Medicine and avionics have little in common. But each entails an ordered process — a vast decision tree — to arrive at the best choices. Fuzzy logic is a system that relies not on specific definitions but generalizations to compensate for uncertainty or statistical noise. This artificial intelligence is called “genetic fuzzy” because it constantly refines its answer, tossing out the lesser choices in a way analogous to the genetic processes of Darwinian natural selection.

Cohen compares it to teaching a child how to recognize a chair. After seeing just a few examples, any child can identify the object people sit in as a chair, regardless of its shape, size or color.

“We do not require a large statistical database to learn. We figure things out. We do something similar to emulate that with fuzzy logic,” Cohen says.

Cohen found a receptive audience in Fleck, who was working with UC’s former Center for Imaging Research. After all, who better to tackle one of medical science’s hardest problems than a rocket scientist? Cohen, an aerospace engineer, felt up to the task.

Ernest says people should not conflate the technology with its applications. The algorithm he developed is not a sentient being like the villains in the “Terminator” movie franchise but merely a tool, he says, albeit a powerful one with seemingly endless applications.

“I get emails and comments every week from would-be John Connors out there who think this will lead to the end of the world,” Ernest says.

Ernest’s company created EVE, a genetic fuzzy AI that specializes in the creation of other genetic fuzzy AIs. EVE came up with a predictive model for patient data called the LITHium Intelligent Agent or LITHIA for the bipolar study.

“This predictive model taps into the power of fuzzy logic to allow you to make a more informed decision,” Ernest says.

And unlike other types of AI, fuzzy logic can describe in simple language why it made its choices, he says.

The researchers teamed up with Dr. Caleb Adler, the UC Department of Psychiatry and Behavioral Neuroscience vice chairman of clinical research, to examine bipolar disorder, a common, recurrent and often lifelong illness. Despite the prevalence of mood disorders, their causes are poorly understood, Adler says.

“Really, it’s a black box,” Adler says. “We diagnose someone with bipolar disorder. That’s a description of their symptoms. But that doesn’t mean everyone has the same underlying causes.”

Selecting the appropriate treatment can be equally tricky.

“Over the past 15 years there has been an explosion of treatments for mania. We have more options. But we don’t know who is going to respond to what,” Adler says. “If we could predict who would respond better to treatment, you would save time and consequences.”

With appropriate care, bipolar disorder is a manageable chronic illness for patients whose lives can return to normal, he says.

UC’s new study, funded in part by a grant from the National Institute of Mental Health, identified 20 patients who were prescribed lithium for eight weeks to treat a manic episode. Fifteen of the 20 patients responded well to the treatment.

The algorithm used an analysis of two types of patient brain scans, among other data, to predict with 100 percent accuracy which patients responded well and which didn’t. And the algorithm also predicted the reductions in symptoms at eight weeks, an achievement made even more impressive by the fact that only objective biological data were used for prediction rather than subjective opinions from experienced physicians.

“This is a huge first step and ultimately something that will be very important to psychiatry and across medicine,” Adler says.

How much potential does this have to revolutionize medicine?

“I think it’s unlimited,” Fleck says. “It’s a good result. The best way to validate it is to get a new cohort of individuals and apply their data to the system.”

Now the UC researchers and Psibernetix are working on a new study applying fuzzy logic to diagnosing and treating concussions, another condition that has bedeviled doctors.

“The impact on society could be profound,” Cohen says.