Lung transplant patients who showed evidence of alcohol use before their transplants spent more time in the hospital and on the ventilator, according to a study by Loyola University Chicago and Loyola Medicine researchers.

The study by Erin M. Lowery, MD, and colleagues is published in the journal Clinical Transplantation.

The prospective observational study followed 86 lung transplant patients. Thirty-four percent reported they were moderate drinkers before their transplants and 10 percent tested positive for recent alcohol use at the time of their transplants.

There were no differences in dysfunction of the transplanted lung, although several patients with recent alcohol use had post-transplant kidney injuries, rejection episodes, and irregular heartbeats called atrial arrhythmias.

The findings suggest that abstaining from alcohol while waiting for a transplant “may be one additional factor that the patient can control in order to stay heathy and prepared for surgery and potentially optimizing their lung transplant outcome,” Lowery and colleagues write. 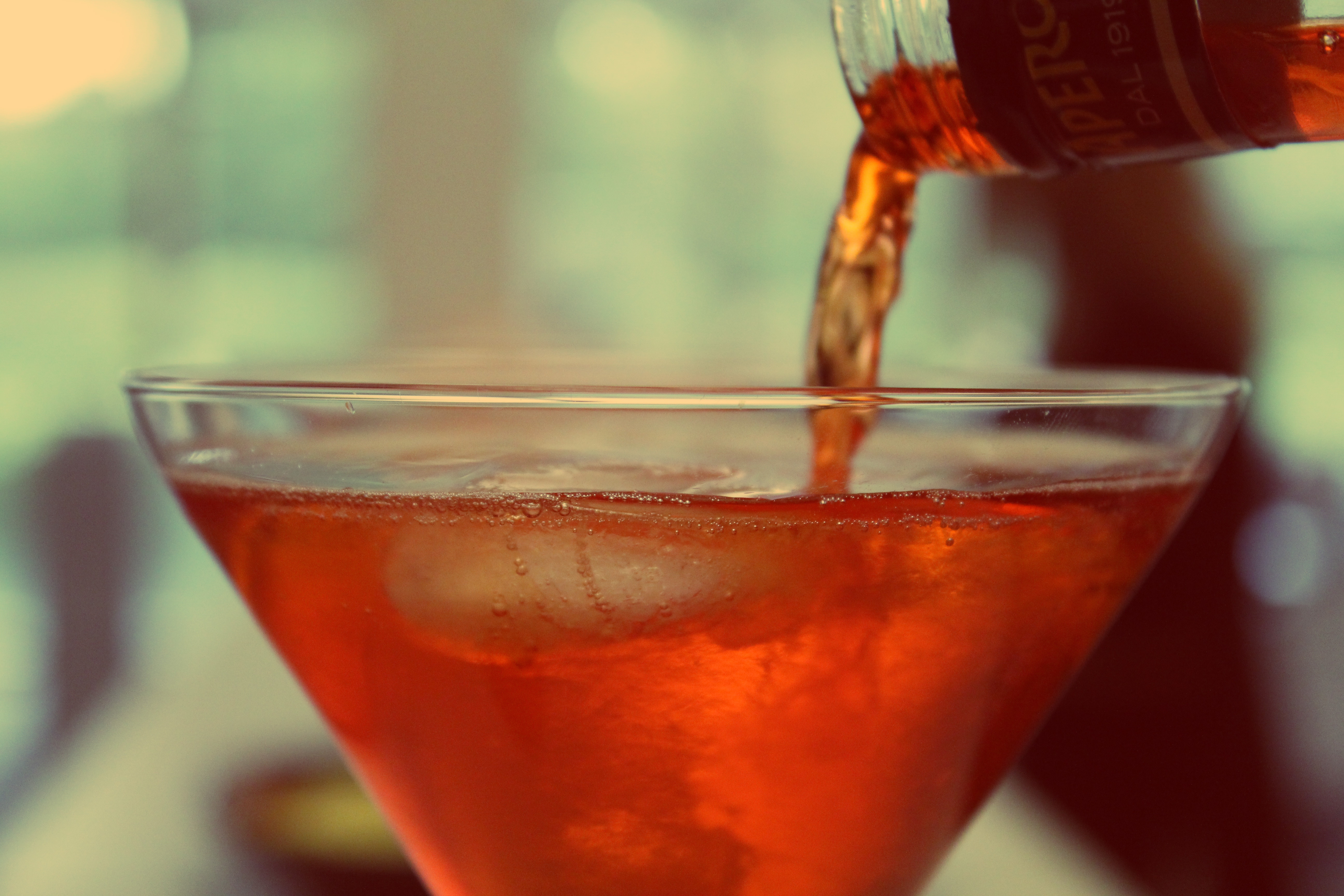 Previous studies have found that in the general population, alcohol abuse (including binge drinking and heavy drinking) negatively affects the lungs in several ways, including decreased lung function and an increased risk of pneumonia. But there has been little prior research on alcohol use in people with advanced lung disease.

Lowery is an assistant professor in Loyola Medicine’s division of pulmonary and critical care medicine and Loyola University Chicago’s Alcohol Research Program. In addition to Lowery, other co-authors are Meagan Yong and Arala Cohen of the Alcohol Research Program; Cara Joyce, PhD, of Loyola University Chicago’s department of public health sciences; and Elizabeth J. Kovacs, PhD, of the University of Colorado School of Medicine.

The study is titled “Recent alcohol use prolongs hospital length of stay following lung transplant.” It was supported by grants from the National Institute of Alcohol Abuse and Alcoholism.

For 30 years, Loyola has operated the largest and most successful lung transplant program in Illinois. Loyola has performed more than 900 lung transplants-more than all other Illinois centers combined. Loyola’s multidisciplinary team regularly evaluates and successfully performs transplants in patients who have been turned down by other centers in Chicago and surrounding states. Despite taking on more challenging cases, Loyola consistently records outstanding outcomes.