Chronic HCV infection has remained the leading indication for liver transplantation in the USA for the last two decades. However, the availability of second-generation direct-acting antiviral agents (DAAs) in late 2013 led to a decline in the number of HCV-related liver transplant waiting list registrations and surgeries from 2015 onwards. Alcohol consumption began to increase markedly in the U.S. during the 1990s and early 2000s, with data highlighting dramatic rises in alcohol use and high-risk drinking in recent years.

The two studies presented this week at The International Liver Congress 2018 in Paris, France, were conducted to evaluate recent trends in the aetiology of liver disease among liver transplant recipients in the U.S. in view of the changing landscape of potential risk factors. In the first study, data from the United Network for Organ Sharing (UNOS) between 2005-2016 were analyzed, looking at four indications for chronic liver disease: alcoholic liver disease (ALD), NASH, HCV infection, and HCV/ALD combined. According to the results of the study, the number of liver transplant recipients with HCV peaked in 2014 (1,905 individuals) and has been declining ever since. In contrast, the number of liver transplants due to ALD and NASH has been steadily increasing and, in 2016, there were 1,624 liver transplants performed as a result of ALD, compared with 1,535 due to HCV, 1,334 due to NASH, and 424 due to HCV/ALD.

“Although we found that, overall, alcoholic liver disease became the leading indication for liver transplantation in the U.S. in 2016, NASH was not far behind,” says Dr. Jennifer Wang from the California Pacific Medical Center in San Francisco, who presented the study findings. “Importantly, NASH is now the leading cause of liver transplantation in women, which is not entirely surprising given the higher rates of metabolic syndrome in women and the resultant increased risk of non-alcoholic fatty liver disease. In African Americans and those with hepatocellular carcinoma, HCV remains the leading cause of transplantation and a major burden.” 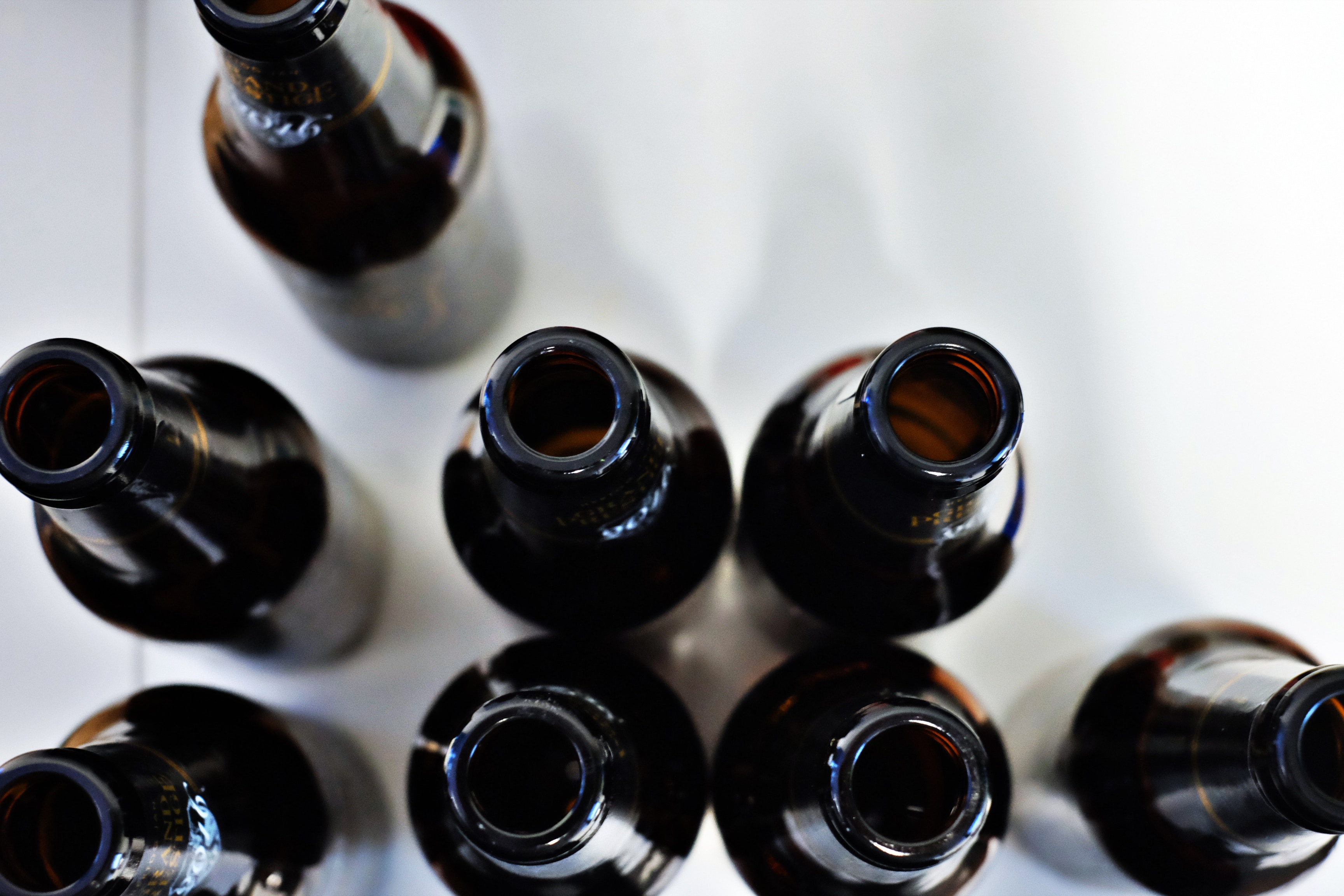 “So far, alcoholic liver disease has received much less attention with regards to clinical and basic research than either hepatitis B or C,” says Prof. Helena Cortez-Pinto from the University Hospital of Santa Maria, Lisbon, Portugal, and EASL Governing Board Member. “It is time to change and turn our attention to ALD, both in research and of course in policies that have been shown to reduce consumption, such as increases in taxation, in order to decrease affordability.”