Metabolic pathways are immense networks of biochemical reactions that keep organisms functioning and are also implicated in many diseases.

They present the kind of challenges “big data” projects are designed to address. In recent years, computer scientists have built many ways to model these networks in humans, particularly since the 2007 introduction of the first genome-scale model of human metabolic pathways. 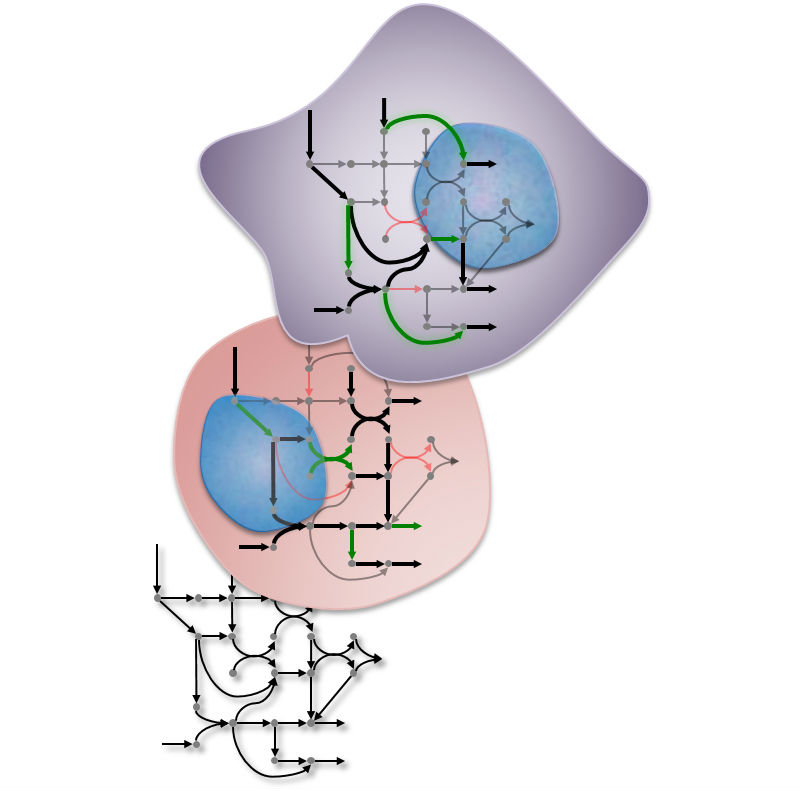 But the big picture doesn’t have all the answers. A pathway in the liver might not act the same way as an identical chain in the muscle. To that end, the Rice lab of bioengineer Amina Qutub designed an algorithm, Cost Optimization Reaction Dependency Assessment (CORDA), to model metabolic pathways specific to their home tissues.

CORDA is detailed in an open-access paper by Qutub and Rice graduate student André Schultz this month in PLOS Computational Biology.

In the new CORDA algorithm, metabolic reactions not supported by experimental data are assigned a high “cost” that gives them less importance. For accuracy, this cost is minimized in a method that depends on flux balance analysis, a standard method for simulating metabolism in a network.

The researchers expect their algorithm will be a broad tool to model cell- and tissue-specific metabolism. “CORDA yields tissue-specific models that are more comprehensive and functional than previous algorithms,” Schultz said. “The algorithm allows us to quickly compare models and understand differences across tissues.” 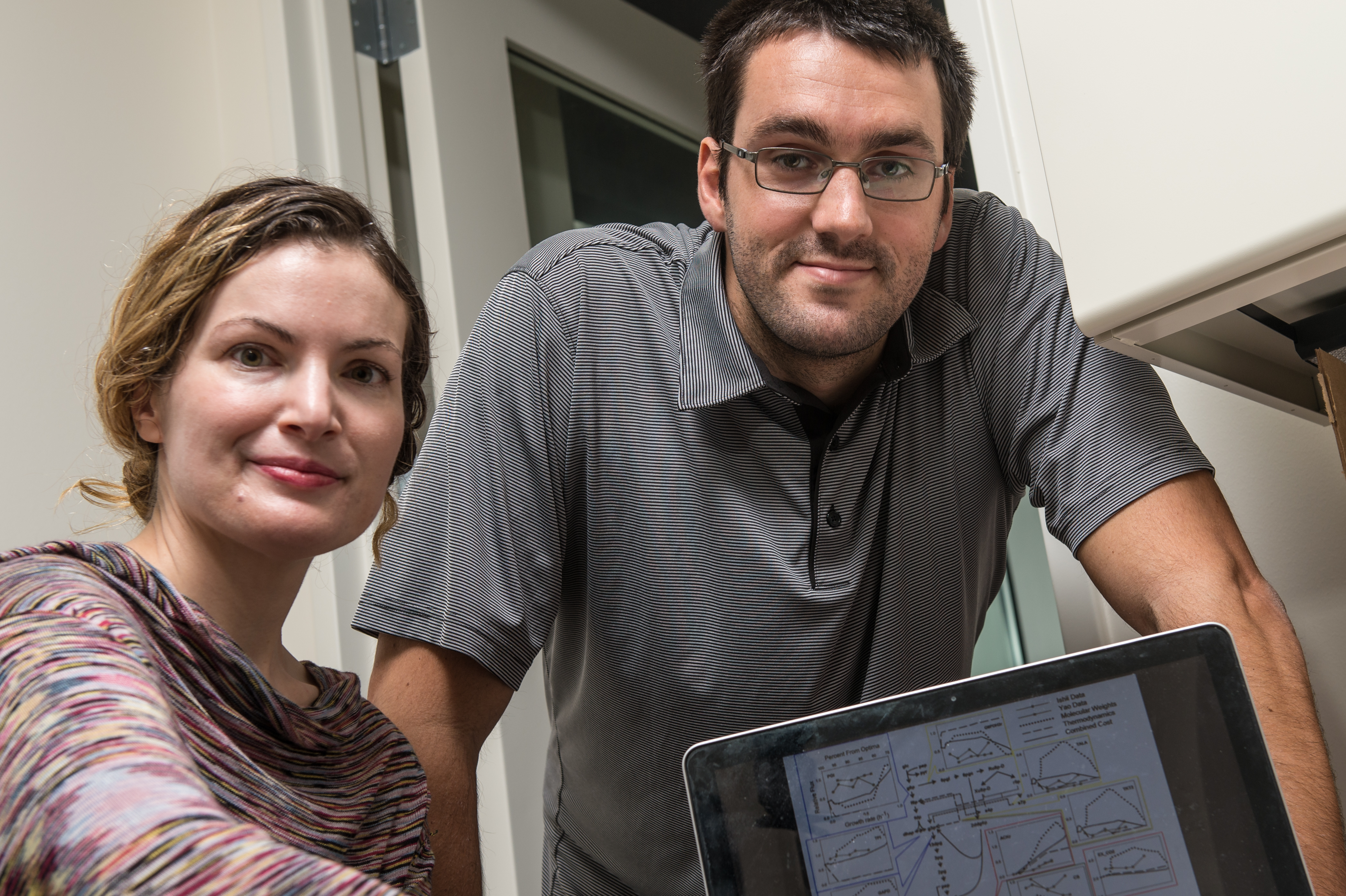 In one example, the team looked at 271 metabolites (small molecules produced in the process of metabolism) known to be present in all of the models. The researchers found that two — both essential to fatty-acid and glycerophospholipid pathways — stood out as essential selectively for cancer models. This comparison also highlighted the up-regulation of folate metabolism, the down-regulation of thiamine metabolism and tight regulation of oxidative phosphorylation in cancerous tissues.

“Interestingly, although cancer metabolism has often been thought of collectively, CORDA was able to capture key differences between different cancer types,” Qutub said. “In the future, the fast computational approach introduced by CORDA will allow for the high-throughput generation of patient-specific models of metabolism.”

The National Science Foundation supported the research. Qutub is an assistant professor of bioengineering.

The algorithm is publicly available on the Qutub Lab website and in the paper’s supplemental information.