Patients who undergo the Fontan operation as children for a complex congenital heart defect are at risk of developing progressive liver fibrosis, a buildup of fibrous deposits, as a result of the circulation created by the surgery, according to a new study. A research team says their findings underscore the importance of improving ongoing medical surveillance, so that physicians can develop the most appropriate care for their patients.

The Fontan operation is a series of three staged reconstructive surgeries in children born with single-ventricle disease, a life-threatening condition characterized by a severely underdeveloped ventricle, one of the heart’s two pumping chambers. The palliative surgeries re-route blood to the lungs, but result in an abnormal physiology that puts many organ systems at risk. One such organ is the liver, in which fibrosis develops in response to elevated pressure within the veins. Over time this can lead to liver cirrhosis, a condition of significant liver impairment.

“We have known for some time that liver fibrosis is a complication of Fontan surgery, but this was an important study that demonstrated that the length of time after the Fontan operation is a significant contributor to the degree of fibrosis,” says study leader David J. Goldberg, MD, a pediatric cardiologist at Children’s Hospital of Philadelphia (CHOP).

Goldberg and colleagues published their study online in the Journal of the American Heart Association. 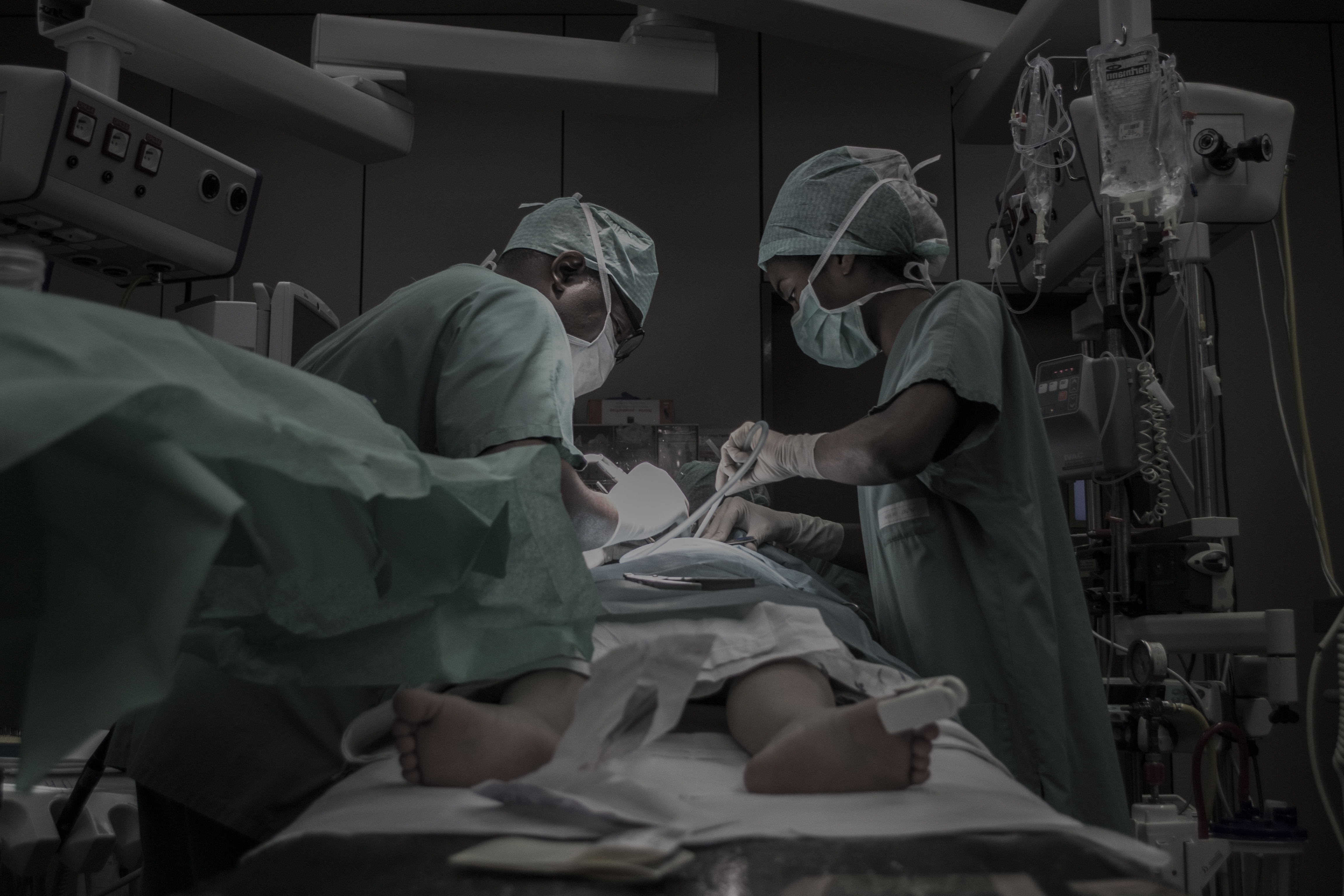 The research is a retrospective analysis of 67 children and adolescents (with a mean age of 17 years) evaluated at CHOP between 2009 and 2014 under the hospital’s Single Ventricle Survivorship Program. Most of these patients were evaluated 10 to 15 years after their original Fontan operation.

Most of the patients had no overt symptoms of liver disease, which progresses very gradually, and were generally considered to be in good health. All 67 patients showed evidence of some liver fibrosis, measured by the quantity of collagen deposits found after needle biopsies of the patients’ livers. The only risk factor the researchers found was time from Fontan — the degree of fibrosis increases over time. The researchers added that there are likely other risk factors for fibrosis not measured in their analysis.

“Our finding that liver fibrosis is universal after the Fontan operation reinforces the need for ongoing surveillance of the liver in this patient population,” says Goldberg. “However, it is important to find a less invasive method than liver biopsy to measure liver fibrosis, as well as to investigate possible medications that may reduce the rate of fibrosis. As we work to develop clinical guidelines for liver surveillance, we can better provide care tailored to our individual patients.”