General anesthesia and surgery in otherwise healthy infants under the age of 1 year old could be associated with decreases in the amount of white matter in the brain, as well as reductions in the remaining white matter’s integrity, according to a new University of Iowa Health Care study published in the Online First edition of Anesthesiology, the peer-reviewed medical journal of the American Society of Anesthesiologists.

What they found was that the volume and integrity of white matter — the tissue that connects different regions of gray matter from one part of the brain to another — was on average 1.5 percentage points lower in patients who had undergone surgery involving general anesthesia as infants.

“The most rigorous previous study in humans looked at the effects of general anesthesia during infancy on cognitive functions of 2-year-olds, and results showed no effect,” says Robert Block, PhD, associate professor of anesthesia at the UI Carver College of Medicine and first author on the study. “This study is looking specifically at the white matter structure and how it is affected.”

Prior studies of anesthesia examining brain structure mostly involved animals, Block says. He says this is the first study in relatively healthy humans to measure amounts and integrity of white matter in different parts of the brain. 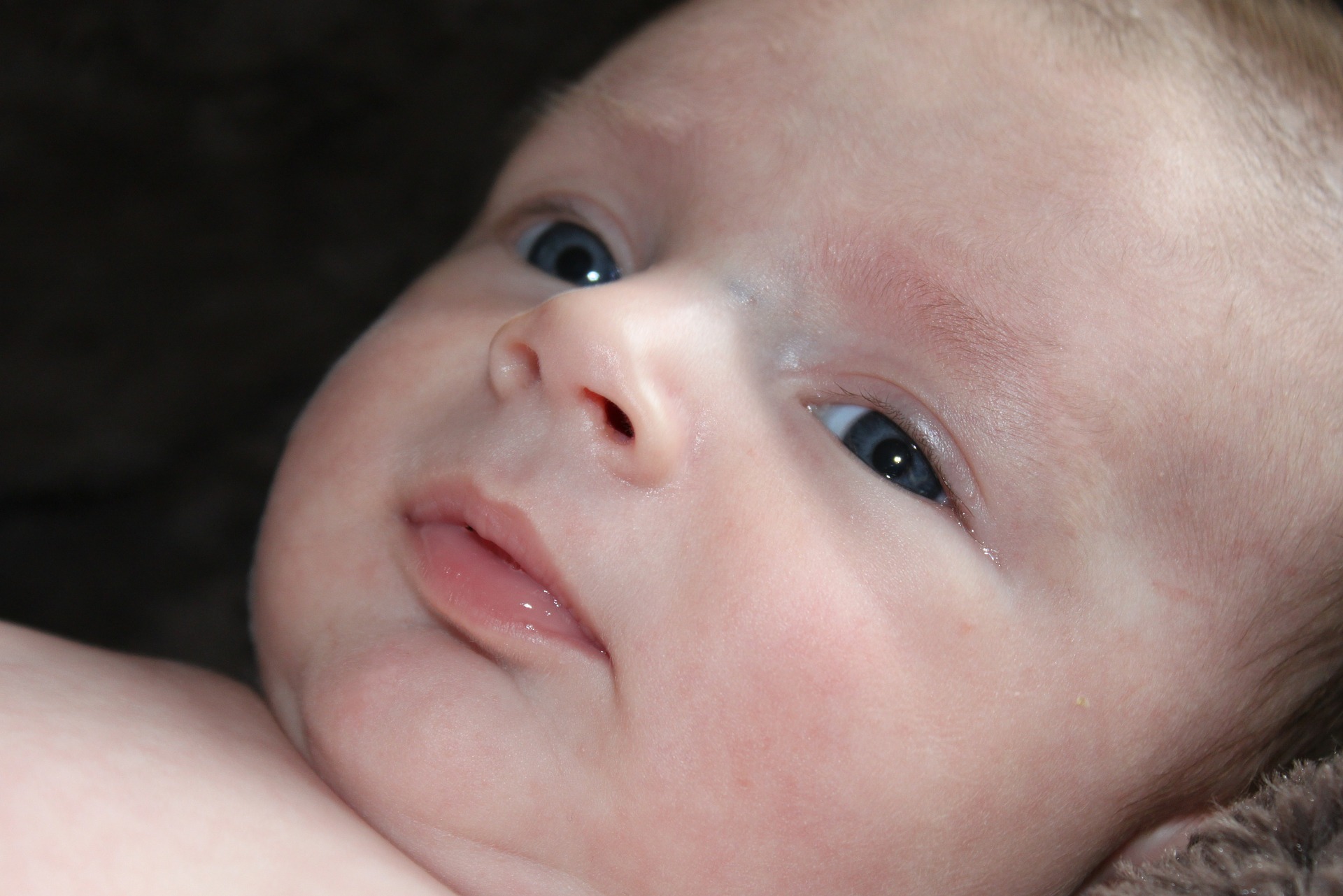 The Food and Drug Administration (FDA) issued warnings in April advising that lengthy or multiple uses of general anesthesia and sedation in children under the age of 3 could affect the development of children’s brains.

“The FDA may have jumped the gun a little in their warning because they based it mostly on animal studies,” Block says. The topic needs a lot more research specifically examining human brain development.”

The UI study was funded through a small grant from SmartTots – a multi-year collaboration between the FDA and the International Anesthesia Research Society designed to examine the safety of anesthetic and sedative drugs being administered to young children. Block says he’d like to repeat and expand the study with a larger group of patients, because “in general, the bigger the sample size, the more convincing the study and the results.”

Block says investigators aren’t yet sure of the significance of a 1.5 percentage point difference in white matter volume.

“There is the question of whether this is functionally significant, and we don’t yet have the answer to that,” he says. “That’s one reason we need to look at a larger group.”