Most people’s perception of the inside of an OR is still defined by what they see in medical drama reruns on television. Plop that individual into a state-of-the-art facility where a minimally invasive procedure is taking place, and they might be surprised that everyone’s eyes aren’t spending that much time looking down at the patient. Instead, the primary focus is directed upward to all the video monitors. This is because during minimally invasive procedures the surgical team relies heavily upon the installed video system which serves as the only means of visualization of the anatomy being operated on.

The success and efficiency of minimally invasive procedures requires that the surgical team have an uninterrupted and crystal clear view the endoscopic camera and other imaging modalities. To accomplish this, seamless interoperability between devices is critical. Having a properly functioning system dramatically improves the ability of surgeons to do their job. This makes effective advance planning important in order to maximize the return on investment of the hospital’s video integration system.

“The key functional capability of a video integration system is to enable the staff to route any imaging source to any monitor,” says Jonah Post, Senior Product Manager at NDS Surgical Imaging.

With boom-mounted monitors strategically positioned around the OR, the staff needs to be able to quickly route any imaging source to any monitor in the room.

“This is one of the ways integration can impact workflow,” Post explains. “The ability to bring up any imaging source on any monitor without having to reposition equipment can improve procedural efficiency.” 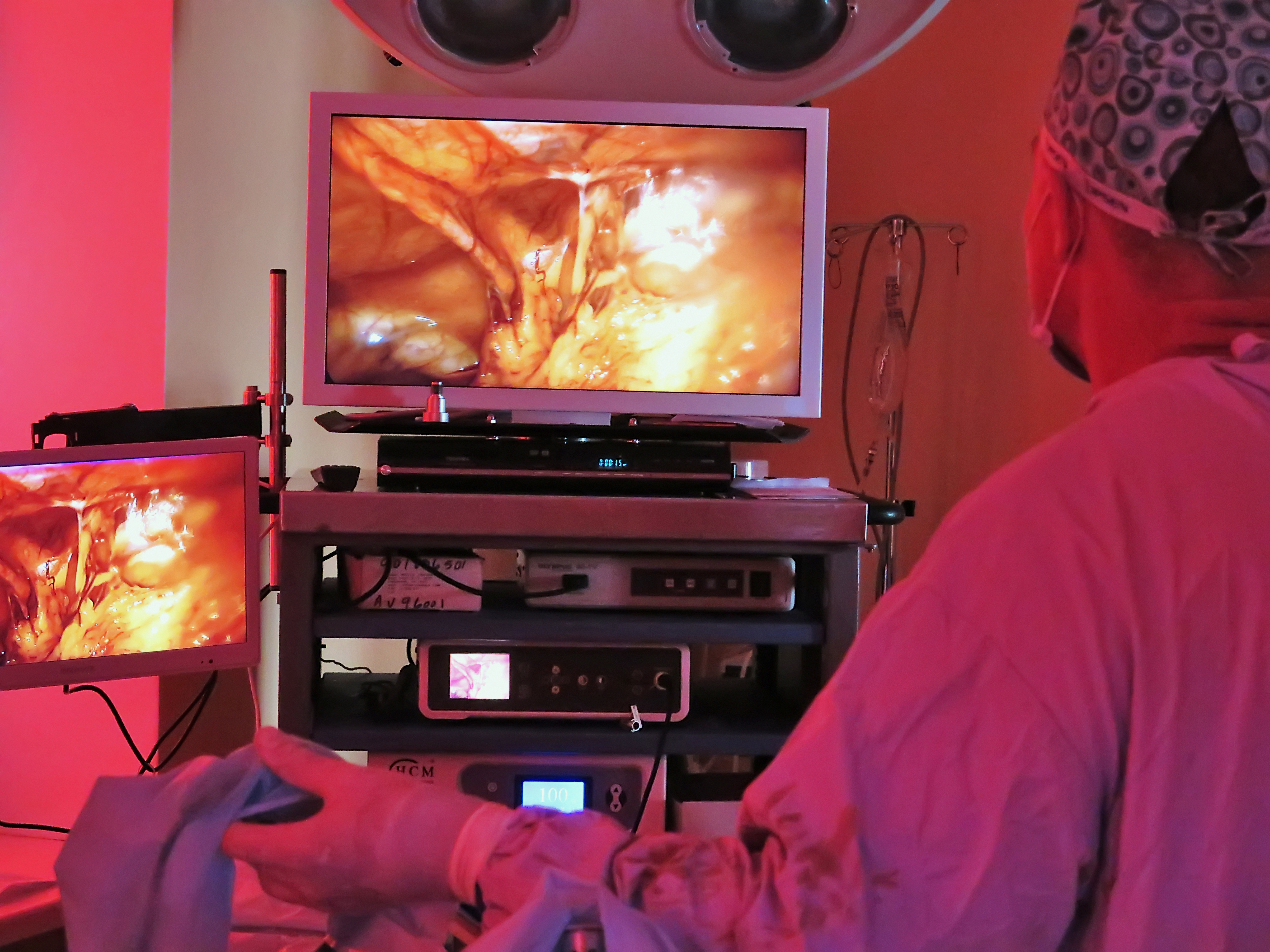 Effective integration planning might be critical, but it’s also a regularly overlooked component of building out the modern OR. And that shortsightedness isn’t only on the part of facility planners. Perhaps in part because they’re not as susceptible to the shifting whims of the marketplace, manufacturers of video integration equipment for healthcare environments can sometimes lose sight of how actual users might interface with the devices.

In general, the distribution of visuals across the monitors is controlled by a member of the staff — typically the circulating nurse — operating a user interface on a touch screen located outside of the sterile field. Ideally, this control can be handled by someone who doesn’t have pronounced technical acumen or an abundance of training.

As an example of how systems could be designed, ease of use was famously the primary criterion in the development of Apple products when Steve Jobs was running the company.

“It was always Steve Jobs’ vision that technology should be as easy as a toaster; that it be something that would improve your life, but not something that you had to spend your life working on,” former Apple distinguished scientist Larry Yaeger once explained.

According to Post, manufacturers of medical equipment that adopt a similar mentality are best positioned for success.

“Apple is a great example of a company that has had a great deal of success in implementing interfaces that are intuitively easy to use,” says Post. “Anyone who has used an Apple product has likely experienced that it requires very little time to figure it out. Those companies in the medical video integration market who apply a similar mentality make life much easier for the circulating nurses and minimize the need for special training.”

There are other technologies that can guide innovations that will make procedures run more smoothly and efficiently. The possibility of utilizing wireless technology is perhaps one of the most exciting and potentially beneficial. Eliminating cables running along the floor reduces tripping hazards and the need to clean them between procedures. This improves safety and can reduce the time required to turn around the room for the next procedure.

And the more broadly wireless technology is incorporated into an OR’s video integration system, the greater the benefit.

“On the output side of that integration system, images can be transmitted to monitors with embedded wireless receivers,” notes Post. “In a crowded room, having the ability to freely position a secondary monitor as needed without the risk of tripping on cables is very desirable.”

This story originally ran in the January/February 2017 issue of Surgical Products.