Researchers at the Polytechnic University of Valencia have designed a new app that allows doctors to remotely monitor a psychotic outpatient’s mental state and improve overall adherence to treatment plans.

Collaborating with researchers from the INCLIVA institute for biomedical research, the team at the Universitat Politènica de València (Polytechnic University of Valencia, UPV) have already piloted the web and smartphone application which, among other things, reminds patients when they need to take their medication.

Currently a first prototype, the app is easy-to-use and requires minimal effort on the part of the patient. Using dialogue scripted by health care professionals, not only does it remind patients to take their medication, but it also periodically asks them a set of questions designed to elicit their mental state and feelings about the prescribed medication. Doctors, meanwhile, can program which questions are sent to each patient and monitor their answers online, giving them an overview of the patient’s mental health at all times. It also allows them to adjust the treatment plan in response to the patient’s feedback regarding the medication and its effects, refining dosage and daily doses as necessary.

The research is being lead by Ignacio Blanquer at the UPV’s I3M and Dr. Julio Sanjuán at INCLIVA, also reporting to the Spanish Networking Centre for Biomedical Research in Mental Health, CIBERSAM. 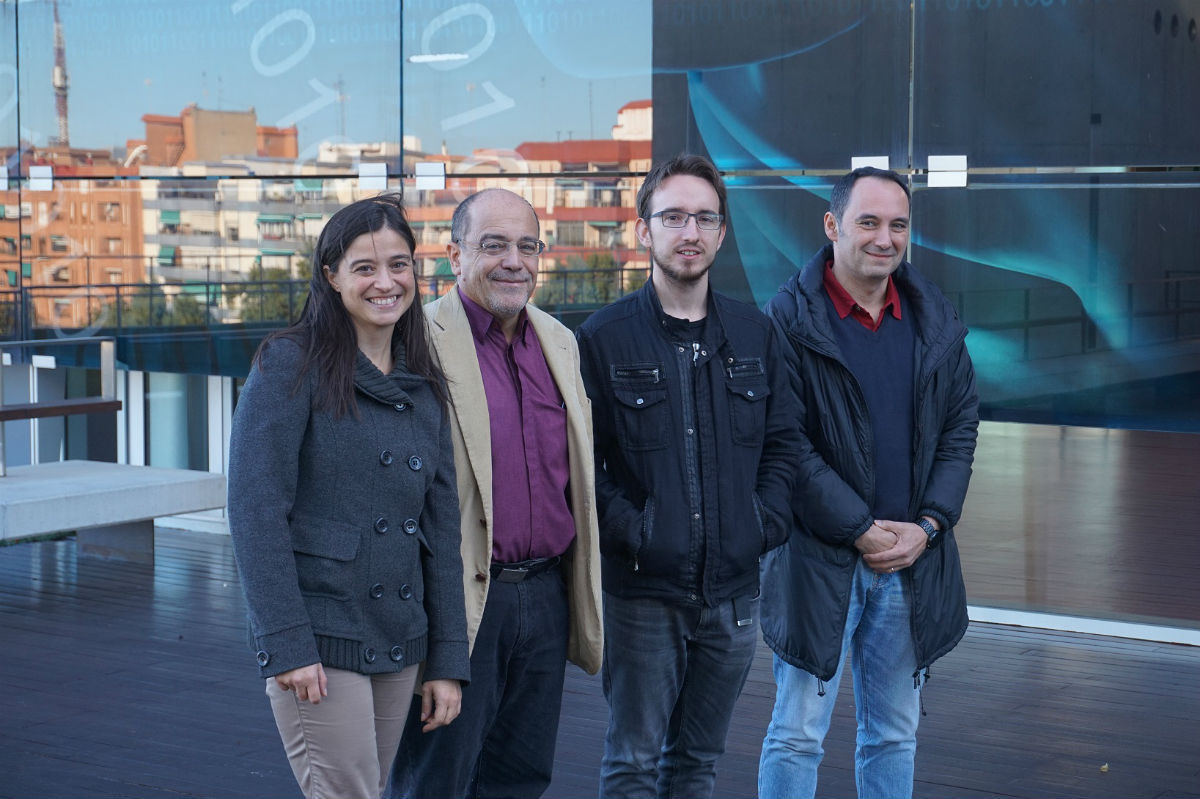 Four Message Types and an Urgent Contact Button
Using the app, the patient receives four types of message: reminders, mood updates, side effects and feelings towards the medication. The first message type, the reminder, alerts the patient that it is time to take their medication: “The alert doesn’t necessarily have to coincide exactly with the time the medication needs to be taken, and there is also the option to ask the patient whether they took their last dose”, says David Arce, researcher at the UPV. Meanwhile, the mood update message asks patients how they are feeling at that precise moment; the side effects message is made up of a set of questions to check whether the patient is experiencing any adverse reactions to the medication; and the final message type comprises a set of statements designed to ascertain how well the patient is accepting their treatment.

Besides these messages, the app also includes a request urgent contact button for if they think they are experiencing an episode, which sends an alert to the doctor in real-time. 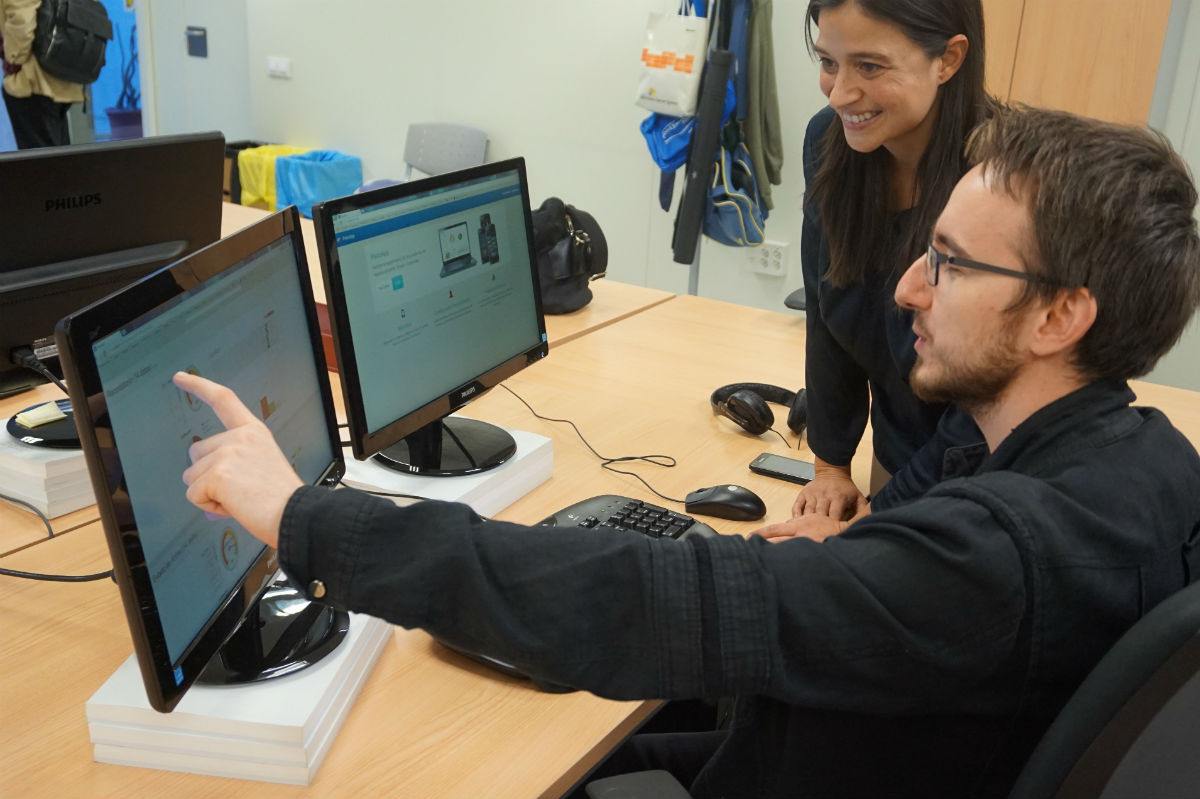 Pilot and Expected Impact of the App
The system was put to the test for two months at the Psychiatric Service at Valencia’s Hospital Clínico. One patient and two medical staff took part in this pilot. One of them, Dr. María José Escartí, a member of the project’s medical team and researcher at CIBERSAM, told us that “using the app allowed me to know the clinical state of the patient before they even arrived for their appointment, which meant I was better prepared to make decisions regarding their treatment going forwards”.

Psychosis is a condition of the mind described as involving a “loss of contact with reality”. It can range from relatively normal aberrant experiences through to more severe conditions such as schizophrenia and bipolar disorder, manifesting in the form of hallucinations, delusional beliefs and sometimes violence. Estimated adherence to treatment among patients prescribed oral medication is less than 60%, with 70% of psychotic patients abandoning treatment altogether within six months.

The idea is that, through the interactions prompted by this app and the resulting ad hoc adjustments to the treatment plan, overall adherence to treatment among these patients will be improved. The goal now is to integrate the information collected by the app into the patient’s clinical record.