Readmission rates after complex cancer operations tend to be higher in hospitals that are considered to be vulnerable because they serve as safety nets in their communities or have a high number of Medicaid patients. Reasons for higher readmission rates are highly complex and involve socioeconomic and hospital institutional characteristics. Payment programs that penalize hospitals for high readmission rates without understanding these issues could stress already financially threatened institutions, according to authors of a new study published online in the Journal of the American College of Surgeons in advance of print publication.

Clinical quality improvement efforts as well as federal payment policies have sought to reduce hospital readmissions to improve the quality of patient care and decrease Medicare program spending. A review of Medicare claims by the Medicare Payment Advisory Commission (MedPAC) in 2005 found that 5 to 79 percent of readmissions could potentially have been prevented and saved $12 billion in Medicare spending. 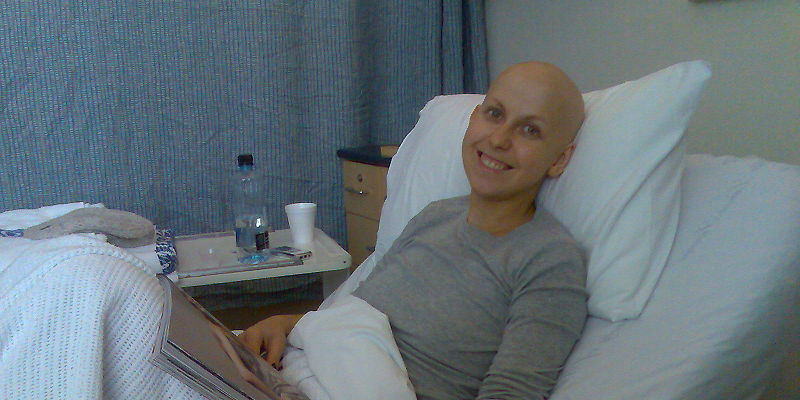 While the American College of Surgeons has publicly recognized that high readmission rates may reflect lower quality care and lead to unnecessary spending, ACS has emphasized that readmissions may be related to many factors, including the complexity of the medical condition as well as patients’ socioeconomic status and compliance. ACS has urged HRRP to take such factors into consideration so hospitals are not penalized because of factors that are beyond their control.

In the present study, researchers found that patient factors were primary drivers of higher readmission rates to vulnerable hospitals after cancer operations. These results further support the need for incorporating socioeconomic variables into the determination of HRRP payments especially for hospitals that already serve a disproportionate number of disadvantaged patients.

The researchers evaluated the care of 110,857 adult patients who had one of seven major or complex cancer procedures between January 1, 2004, and September 30, 2011, in one of 355 hospitals in the state of California. The researchers compared readmission rates for 311 non-vulnerable hospitals, 13 safety net hospitals, 31 high Medicaid institutions, and five hospitals that were both safety net and high Medicaid institutions. Patients underwent cancer resection procedures to remove the esophagus, stomach, pancreas, liver, prostate, lung, or kidney.

The vast majority of safety net and high Medicaid plus safety net institutions were teaching centers (85 percent and 100 percent, respectively), while 47 percent of high Medicaid hospitals had teaching programs.

“This study showed that the reasons behind higher readmissions may depend on the type of vulnerable hospital, given their varying patient populations and hospital characteristics,” said Chaoyi Zheng, MS, statistician for the study group.

Findings from this study reinforce ACS’s position that measures for determining financial penalties associated with hospital readmissions should focus on patient subgroups and socioeconomic factors.