An Army veteran who says someone left a scalpel inside him after surgery is suing a veterans affairs hospital.

Court papers say Turner had surgery at the VA hospital in West Haven in 2013. Nearly four years later, he went back to the VA with dizziness and severe abdominal pain. An X-Ray showed there was a scalpel inside his body. 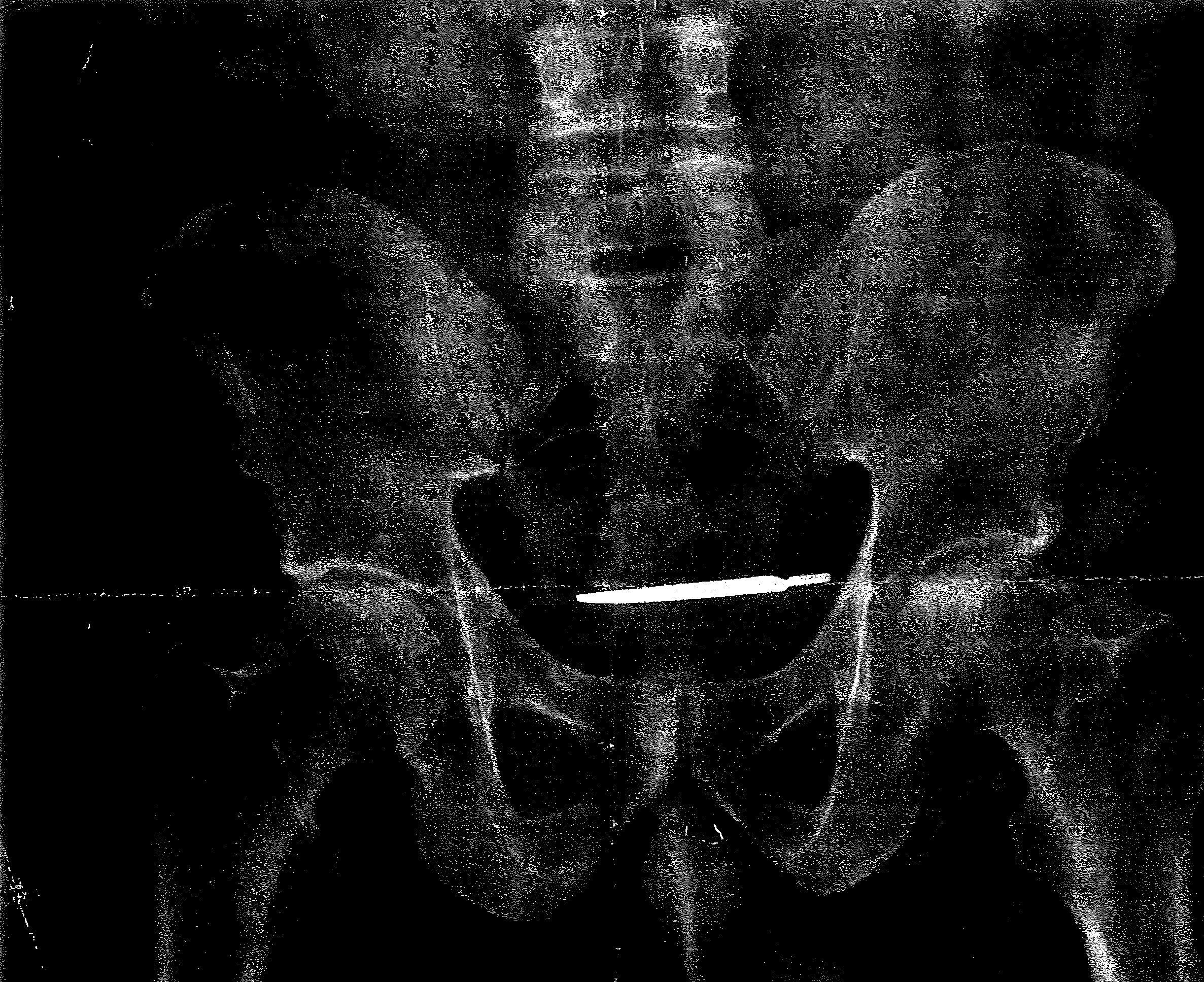 This X-ray image provided by the attorney for Glenford Turner, of Bridgeport, Ct., shows a scalpel that Turner claims was left inside him after undergoing surgery in 2013 at a Veterans Administration hospital in Connecticut. The army veteran is suing the hospital after the scalpel was only discovered years later and he suffered from long-term abdominal pain. (Courtesy of FAXON Law Group via AP)

Turner had to undergo surgery to remove the scalpel. His lawyer, Joel Faxon, said doctors confirmed it was the same one. Faxon called it “an incomprehensible level of incompetence.”

U.S. Sen. Richard Blumenthal, a Connecticut Democrat, said he was appalled and stunned by the “egregious medical malpractice case.”

“I have asked for a detailed explanation from VA of this deeply troubling report,” he said in a statement. “I am demanding also full accountability so this kind of horrific negligence never happens again.”