The wildfires bringing devastation to Northern California have left countless citizens reeling as they survey the damage. The fire in the region of Redding has destroyed over 700 homes and has kept local officials in around-the-clock mode as they fight the blaze and support those in the greatest need.

Of course, the fire doesn’t spare those who are providing the help. And yet healthcare officials and first responders often put aside their own hardship to continue serving the public.

According to The Sacramento Bee, at least eight staff members at the Shasta Regional Medical Centers kept punching in for their shifts even after receiving word that their homes were destroyed by flames. Other area hospitals and healthcare facilities are reporting similar circumstances for staff.

“We’ve had a lot of physicians and a lot of our staff lose their homes, so you can imagine what they’re going through emotionally and physically,” Casey Fatch, CEO of Shasta Regional Medical Center, told the Bee. “I don’t think they’ve seen anything like this before. These are very trying times.” 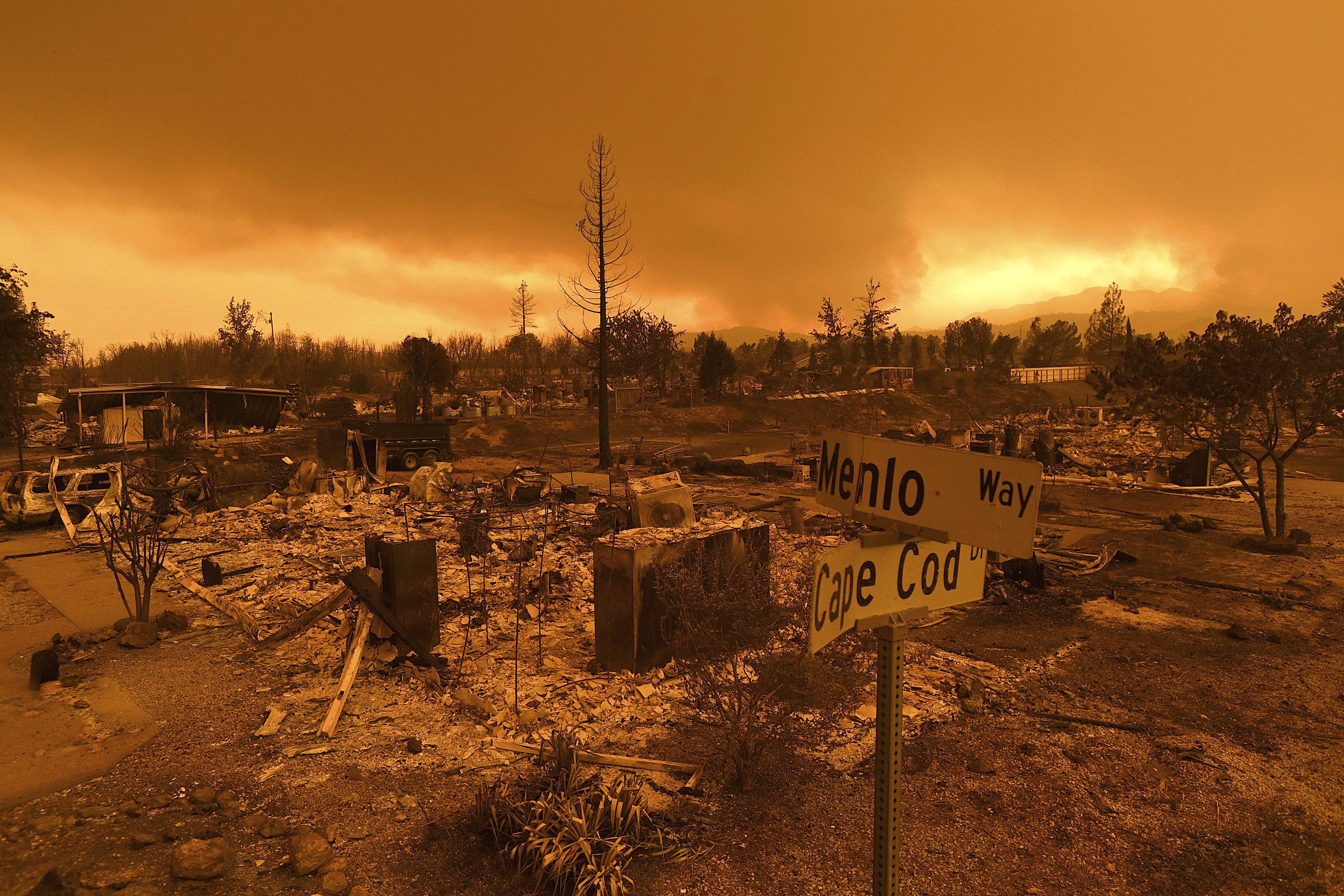 “The fire was pretty close to the hospital,” Mike Mangas, external communications manager at Mercy Redding, told the Bee. “You could see it in the distance.”

The Associated Press reports 38,000 people were displaced from their homes because of the wildfire near Redding. As of Monday morning, the fire was cited as the cause of six fatalities, including two firefighters.