An Australian state on Tuesday reported its first case of a superbug in a hospital patient who likely picked up the drug-resistant fungus in Britain.

“The man was isolated as soon as the diagnosis was made and intense cleaning and disinfection has occurred,” Sutton said in a statement.

First identified in Japan in 2009, the fungus has spread to more than a dozen countries including the United States where it is becoming a menace in hospitals, mostly in New York and New Jersey.

The U.S. Centers for Disease Control and Prevention said a single case of the fungus had previously been reported from Australia. The CDC website does not say where or when. Victoria health officials did not immediately respond to a question for information about the previous Australian case. 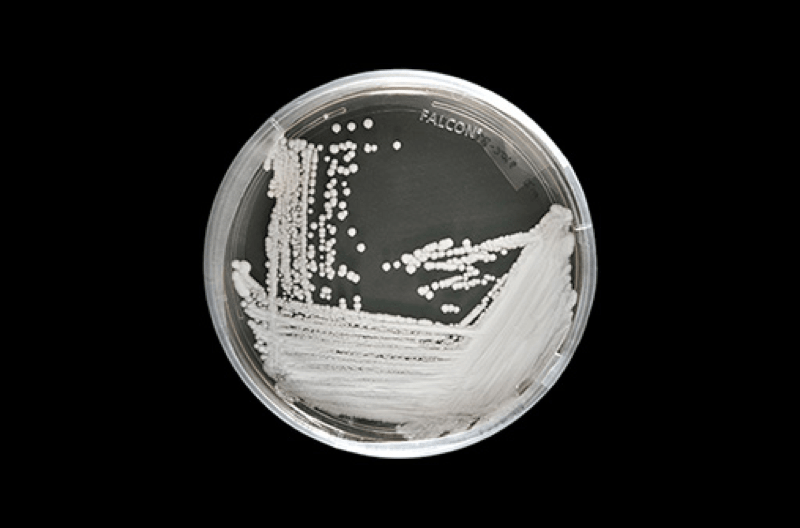 A strain of Candida auris cultured in a petri dish at CDC. (Image credit: CDC)

The patient, aged in his 70s, was being treated in a hospital in Melbourne, the second most populous Australian city, for a pre-existing medical condition when the diagnosis was made, Sutton said.

“The patient has not been infected by the condition, but has been colonized,” Sutton said, explaining that the patient was a carrier without symptoms.

The patient had likely acquired the organism in a British hospital, Sutton said. No details were given on when the man was in Britain.

Most vulnerable are fragile hospital patients, particularly newborns and the elderly. The fungus tends to be diagnosed in patients after they’ve been in hospitals for several weeks. The fungus can infect wounds, ears and the bloodstream.