Hundreds of polymers — which could kill drug-resistant superbugs in novel ways — can be produced and tested using light, using a method developed at the University of Warwick

The new methodology may help identify antimicrobials for a range of applications from personal care to coatings.

Researchers from the Department of Chemistry and Warwick Medical School developed a way to synthesise large libraries of polymers, in such a way to make their screening for antimicrobial activity faster, and without the need to use sealed vials.

By using multiple “building blocks” in their polymers, new antimicrobials were identified, some of which appear to inhibit bacteria growth, contrary to predictions.

The benefit of the method is that it allows screening of hundreds of different structures, enabling the researchers to ‘go fishing’ for new properties, which in this case was antibiotic activity.

Antimicrobials are essential not just in the treatment of internal disease and infections, but also in personal care products, such as contact lenses or shampoo, in foods, or as topical creams.

There is growing awareness of antimicrobial resistance and the need to develop innovative solutions to tackle microbial infection. 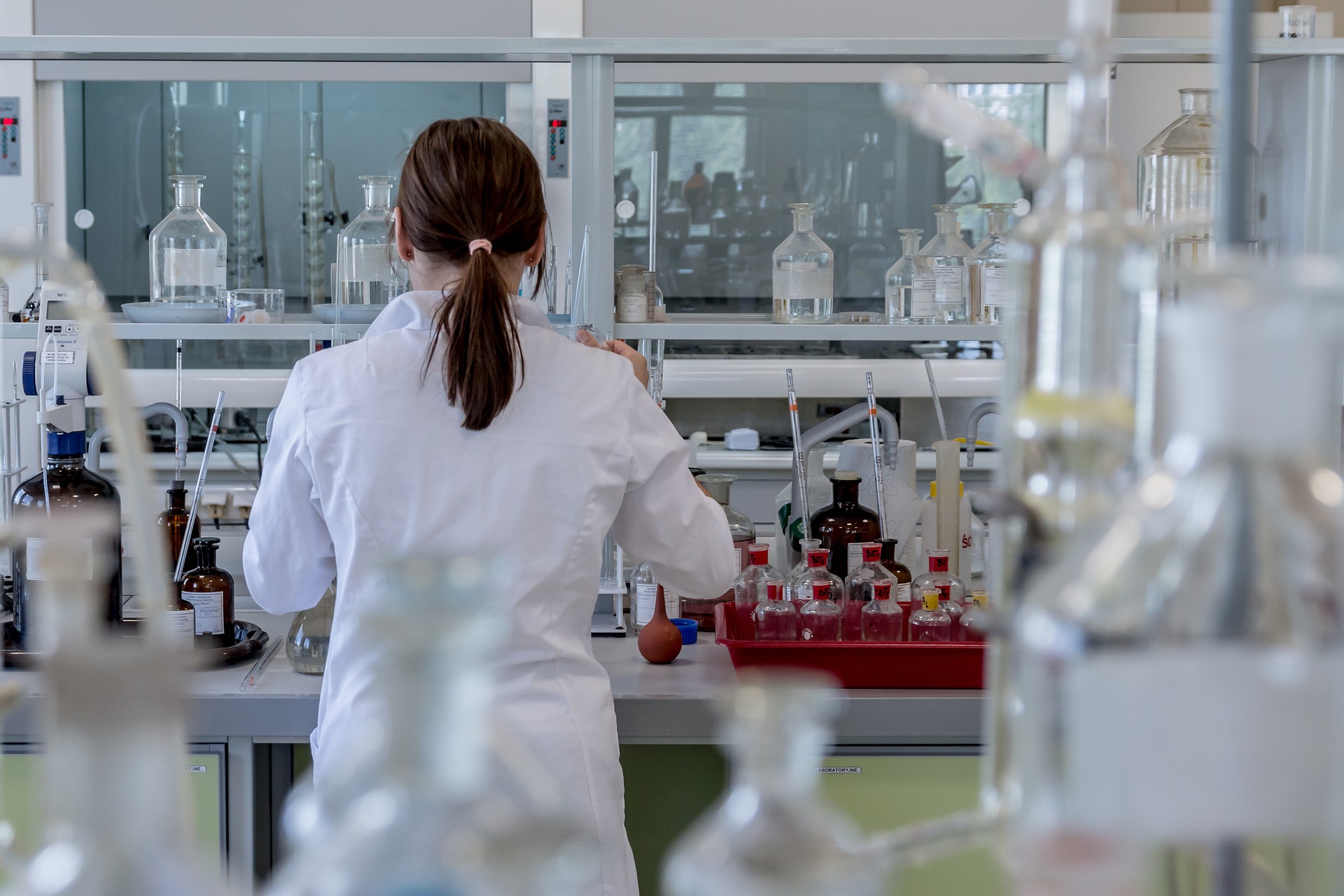 Traditional anti-microbials (such as penicillin) work by inhibiting key cellular processes. The Warwick team, led by Professor Matthew Gibson, were instead inspired by host-defence peptides which are broad spectrum antimicrobials and function by breaking apart the membrane of bacteria.

“Whilst many people have successfully mimicked antimicrobial peptides with polymers, the limiting step was the number of different combinations of building blocks you can use,” says Gibson. “We used simple robotics and a light controlled polymerisation, which lets us do the chemistry open to air, without any sealed vials which are essential for most polymer syntheses”

‘We prepared the polymers in such a way that at the end of the reaction, we use the robotics to mix polymers directly with bacteria so we could look for unexpected activity, which we achieved,” says Dr. Sarah-Jane Richards, from the Gibson Group at the University of Warwick and the lead author of the work. “Surprisingly, the best materials do not seem to break apart the bacteria as we predicted, but rather inhibit their growth. We are investigating this further.”