Bemis Co. (NYSE:BMS) said today that it closed its buyout of SteriPack Group for an undisclosed amount.

Neenah, Wis.-based Bemis said the deal includes a facility in Ireland and packaging production plants in Malaysia and the U.S.

The deal does not include SteriPack’s contract manufacturing business, which SteriPack is slated to keep and run on its own, Bemis said.

SteriPack put up sales of $65 million during fiscal 2015, Bemis said. 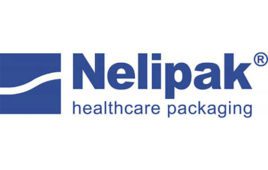 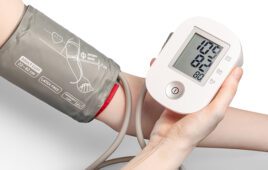 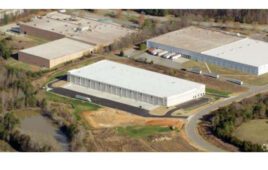 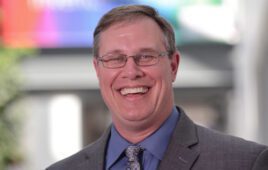