When it comes to needles and drawing blood, most patients agree that bigger is not better. But in the first study of its kind, Rice University bioengineers have found results from a single drop of blood are highly variable, and as many as six to nine drops must be combined to achieve consistent results.

The study, which appears online this week in the American Journal of Clinical Pathology, examines the variation between blood drops drawn from a single fingerprick. The results suggest that health care professionals must take care to avoid skewed results as they design new protocols and technologies that rely on fingerprick blood.

“We began looking at this after we got some surprising results from our controls in an earlier study,” said lead investigator Rebecca Richards-Kortum, Rice’s Malcolm Gillis University Professor and director of Rice 360°: Institute for Global Health Technologies. “Students in my lab are developing novel, low-cost platforms for anemia, platelet and white blood cell testing in low-resource settings, and one of my students, Meaghan Bond, noticed there was wide variation in some of the benchmark tests that she was performing on hospital-grade blood analyzers.”

The benchmark controls are used to gauge the accuracy of test results from the new technology under study, so the variation among the control data was a sign that something was amiss. What wasn’t immediately clear was whether the readings resulted from a problem with the current experiments or actual variations in the amount of hemoglobin, platelets and white blood cells (WBC) in the different drops of blood. 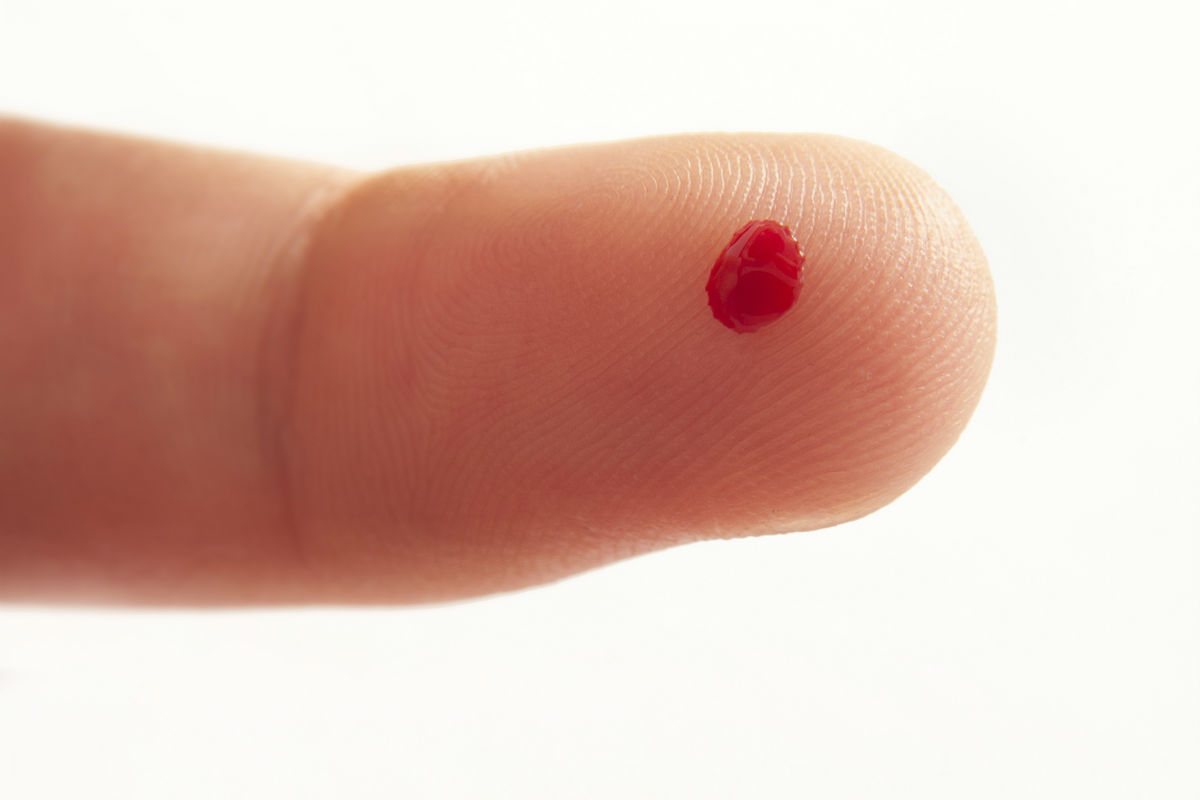 All droplets were drawn from the same fingerprick, and the researchers followed best practices in obtaining the droplets; the first drop was wiped away to remove contamination from disinfectants, and the finger was not squeezed or “milked,” which can lead to inaccurate results. For experimental controls, they use venipuncture, the standard of care in most hospitals, to draw tubes of blood from an arm vein.

Each 20-microliter droplet was analyzed with a hospital-grade blood analyzer for hemoglobin concentration, total WBC count, platelet count and three-part WBC differential, a test that measures the ratio of different types of white blood cells, including lymphocytes and granulocytes. Each 10-microliter droplet was tested for hemoglobin concentration with a popular point-of-care blood analyzer used in many clinics and blood centers.

Bond and Richards-Kortum found that hemoglobin content, platelet count and WBC count each varied significantly from drop to drop. 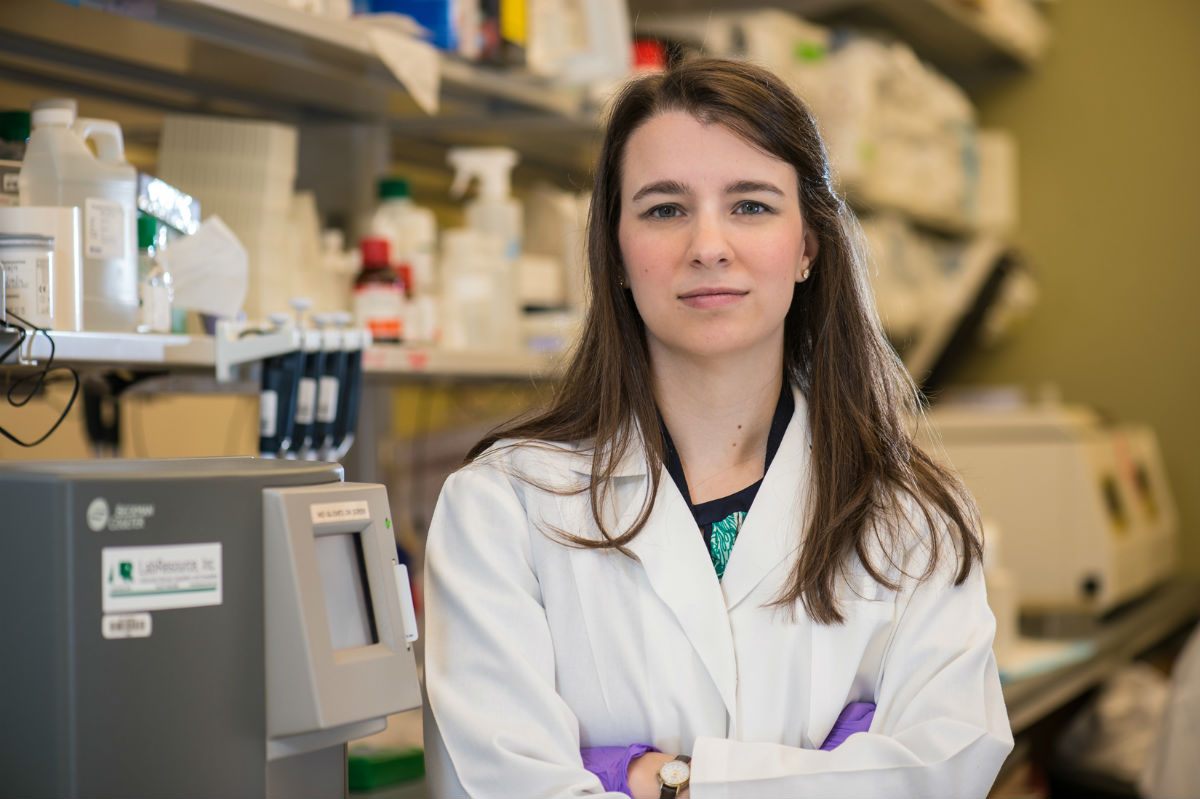 “Some of the differences were surprising,” Bond said. “For example, in some donors, the hemoglobin concentration changed by more than two grams per deciliter in the span of two successive drops of blood.”

Bond and Richards-Kortum found that averaging the results of the droplet tests could produce results that were on par with venous blood tests, but tests on six to nine drops blood were needed to achieve consistent results.

“Fingerprick blood tests can be accurate and they are an important tool for health care providers, particularly in point-of-care and low-resource settings,” Bond said. “Our results show that people need to take care to administer fingerprick tests in a way that produces accurate results because accuracy in these tests is increasingly important for diagnosing conditions like anemia, infections and sickle-cell anemia, malaria, HIV and other diseases.”

The research was supported by the National Science Foundation and the Bill & Melinda Gates Foundation’s Grand Challenges in Global Health Initiative.