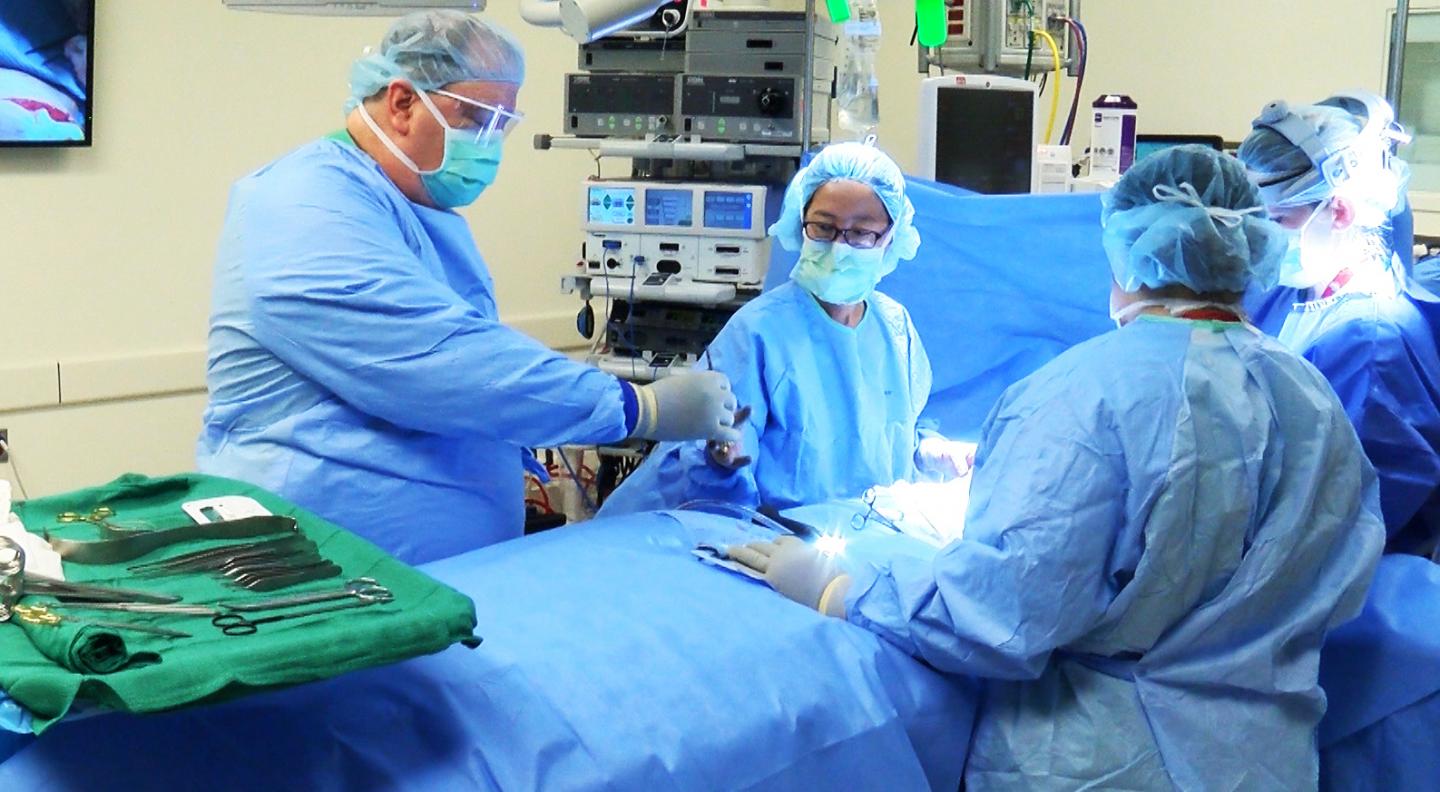 For this study, Clara Lee, MD, MPP, and colleagues evaluated 96 women undergoing mastectomy for either early stage breast cancer (stage I, II, III ductal or lobular breast cancer) or as a preventive measure. Women were 21 years of age or older and treated between July 2012 and February 2014 at a single- institution, multidisciplinary cancer clinic.

Patients were asked to rate six domains of future happiness 12 months after surgery: happiness, quality of life, satisfaction with breast appearance, sexual attractiveness, breast numbness, and pain. These measures were obtained with numerous tools to help researchers evaluate the relationship between predicted accuracy and actual satisfaction with treatment decisions.

Researchers found that women who choose immediate reconstruction after a mastectomy overestimated how satisfied they would be with their appearance, whereas women who chose not to reconstruct post breast cancer surgery generally underestimated future satisfaction.

“Women who were having reconstruction predicted they would be happier than they actually were, which reinforces just how complex this decision is for women during treatment and post,” says Lee. “It is important for us to help our patients understand that breast reconstruction does restore some aspects of well-being but not all of them. Also, how a woman feels about herself, and even about her appearance, is about many things besides her breasts.”

OSUCCC — James researchers previously reported data showing that more than half of mastectomy patients choose to reconstruct without the medical knowledge to make a good-quality decision.

“We need to do better as a medical community in helping our patients understand what their lives will be like after surgery,” says Lee.

She says these data further support the need for shared decision-making tools to help women make decisions based on a full understanding of treatment choices and associated risks alongside their personal goals for surgery.