Workers in California’s hospitals and doctors’ offices may be less likely to get hit, kicked, bitten, or grabbed under workplace standards adopted by a state workplace safety board.

Regulators within the California Division of Occupational Safety and Health (Cal/OSHA) approved a rule that would require hospitals and other employers of health professionals to develop violence prevention protocols and involve workers in the process. The standard now will be reviewed by the Office of Administrative Law, which proponents expect will approve the new rules. The earliest they could take effect would be January 2017.

“This is a landmark day for the entire country,” said Bonnie Castillo, a registered nurse who is director of health and safety for the California Nurses Association/National Nurses United, which represents 185,000 registered nurses across the U.S.

There are no federal rules specifically protecting workers from violence, but some states, including California, New York, Illinois, and New Jersey require public employers to take preventive measures, according to the American Nurses Association.

The Cal/OSHA rules apply to private health care facilities in the state and are more robust than existing workplace protection rules, union officials say. Site-specific assessments will be done to identify violence risks, and the resulting plans to prevent injuries will address concerns identified by workers.

“California has now set the bar with the strongest workplace violence regulation in the nation,” wrote Castillo in a statement. 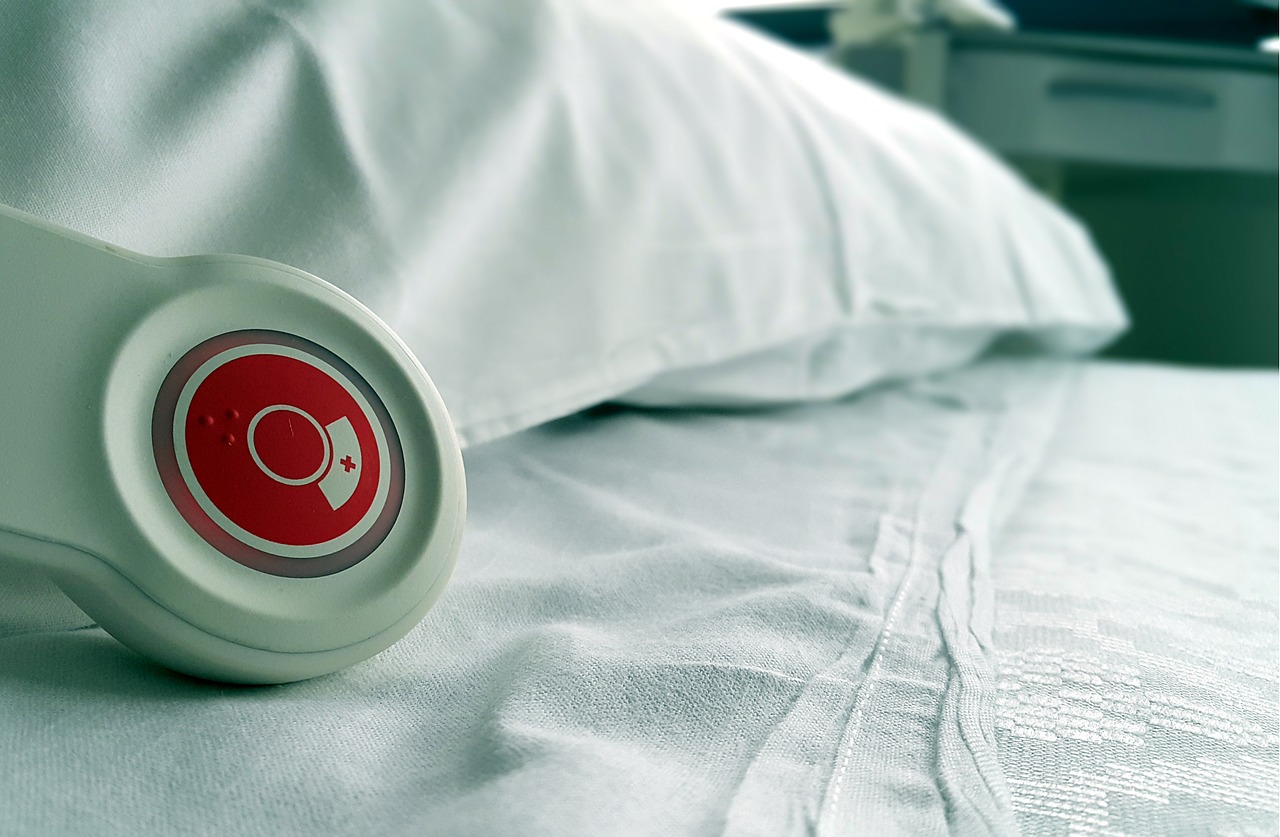 Two unions, the California Nurses Association and the Service Employees International Union (SEIU), have been pushing for more comprehensive protections because of what they see as an alarming rate of health care workplace assaults, such as the 2010 strangling death of a nurse at a state-run psychiatric hospital in Napa.

“Unfortunately, [violence] is sort of a daily occurrence,” says Kathy Hughes, a registered nurse and spokesperson for the SEIU Nurse Alliance of California. She says her union formed a campaign and talked to hundreds of health care professionals, many of whom had accepted the idea that assaults happen at work. But “violence shouldn’t be part of the job,” says Hughes.

The California Nurses Association sponsored the 2014 bill that required the board to adopt the violence prevention rules this year.

National research shows that health care workers are at a “substantially higher” risk of workplace violence than the average worker. In 2013, for example, private-sector hospital workers were five times more likely to take time off from work because of an injury caused by violence than a typical private sector worker.

“It can’t be a cookie-cutter approach,” says Hughes, adding that emergency departments and pediatric care units pose different dangers to workers, so safety protocols can’t simply be a canned plan found on the internet.

Both the California Nurses Association and SEIU say they hope the new California standards will become a national model.

Testimony at hearings leading up to the approval of the rules to prevent violence suggest that worker assaults vary in severity.

As a student nurse at a San Francisco hospital, Amy Erb remembered being kicked in the head by an agitated, confused patient with a traumatic brain injury.

Other health care workers told stories about patients throwing lamps, lifting caregivers up by their necks or stuffing dirt into the mouths of their colleagues.

Under the new rules, California employers wouldn’t be liable for every act of violence against a worker, such as a mass shooting, but they could be cited by Cal/OSHA for not following protocols, Hughes says. The standard applies to hospital-affiliated facilities and clinics, including home health care settings and drug treatment programs.

Hospitals and physicians were at the table when regulators hammered out the workplace rules. The California Hospital Association didn’t provide comment for this story, but it had been opposed to creating new standards when lawmakers looked at the issue in 2014. Hospitals also wanted “workplace violence” to be better defined.