Paragonix Technologies, Inc. plans to present its SherpaPak cardiac transport system during the 2016 American Transplant Congress to be held at the Hynes Convention Center in Boston June 11-15. The system combines cooling technology with a consistent method for cold ischemic storage and transport of donor hearts to recipients for implantation, according to the company.

Currently, the availability of cardiac transplantation is governed by the “ischemic time” – the elapsed time from heart donation to recipient implantation. According to the International Society of Heart and Lung Transplantation guidelines for the care of heart transplant recipients, the projected ischemic time should not exceed 4 hours limiting the distance available to transport a donor heart. 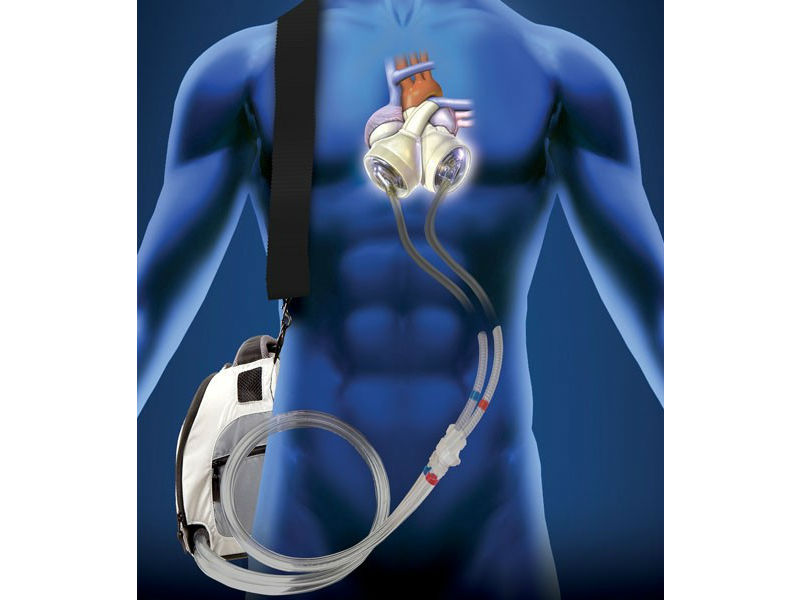 Paragonix had received clearance in late 2014 of two 510(k) premarket notifications by the U.S. Food and Drug Administration, allowing the Sherpa Pak systems to be combined and distributed with any FDA-cleared, commercially-available preservation solution.

The program encourages the exchange of new scientific and clinical information featuring an interchange of opinions regarding care and management issues, as well as socioeconomic, ethical, and regulatory issues relevant to organ and tissue transplantation, according to the sponsoring organizations.

“The Paragonix SherpaPak devices for kidney and heart preservation are an important step in improving donor organ transportation,” Bill Edelman, Paragonix CEO and chairman, said in a statement. “We believe that improving the utilization of donated hearts is critical to patients in end-stage heart failure who are desperate for this precious commodity.”

More than 5.8 million Americans currently are diagnosed with heart failure, growing at an annual rate of 400,000 per year. Estimates of the prevalence of symptomatic heart failure in the general European population are similar to those in the United States.

The annual economic burden of treating heart failure exceeds $34.4 billion, more than 50 percent of which is due to the cost of hospitalization, according to reports. The estimated first year costs for a heart transplant total about $997,700, and subsequent annual costs can easily exceed $30,000. In the United States, around 30,000 people die annually from end-stage heart disease.