It was a call that public health officials were dreading, but for which they had prepared. An elderly man in Salt Lake City died after contracting the Zika virus, the first fatality from the disease in the continental United States. His son, who had been a caregiver, also had become sick, but health officials did not know how.

Dr. Shannon Novosad was on a plane to Utah the next day, one of 10 detectives looking for answers about this case to help other professionals deal with this rapidly growing health problem.

Novosad is a critical care pulmonologist by training, but she is also in a two-year fellowship at the Centers for Disease Control and Prevention’s Epidemiological Intelligence Service. Her colleagues in the program include about 80 medical and scientific professionals who study disease prevalence, patterns and control. The group includes dentists, doctors, veterinarians, and entomologists.

For many years CDC has sent epidemiologists, or scientists who analyze disease outbreaks and study ways to prevent future ones, to major disease outbreaks. That work continues, says Kristen Nordlund, a communications specialist with the CDC.

But building on its experiences with Ebola in 2014, the agency also has created new rapid response teams, called CDC Emergency Response Teams (CERT), that bring expanded expertise to contain an outbreak as quickly as possible. 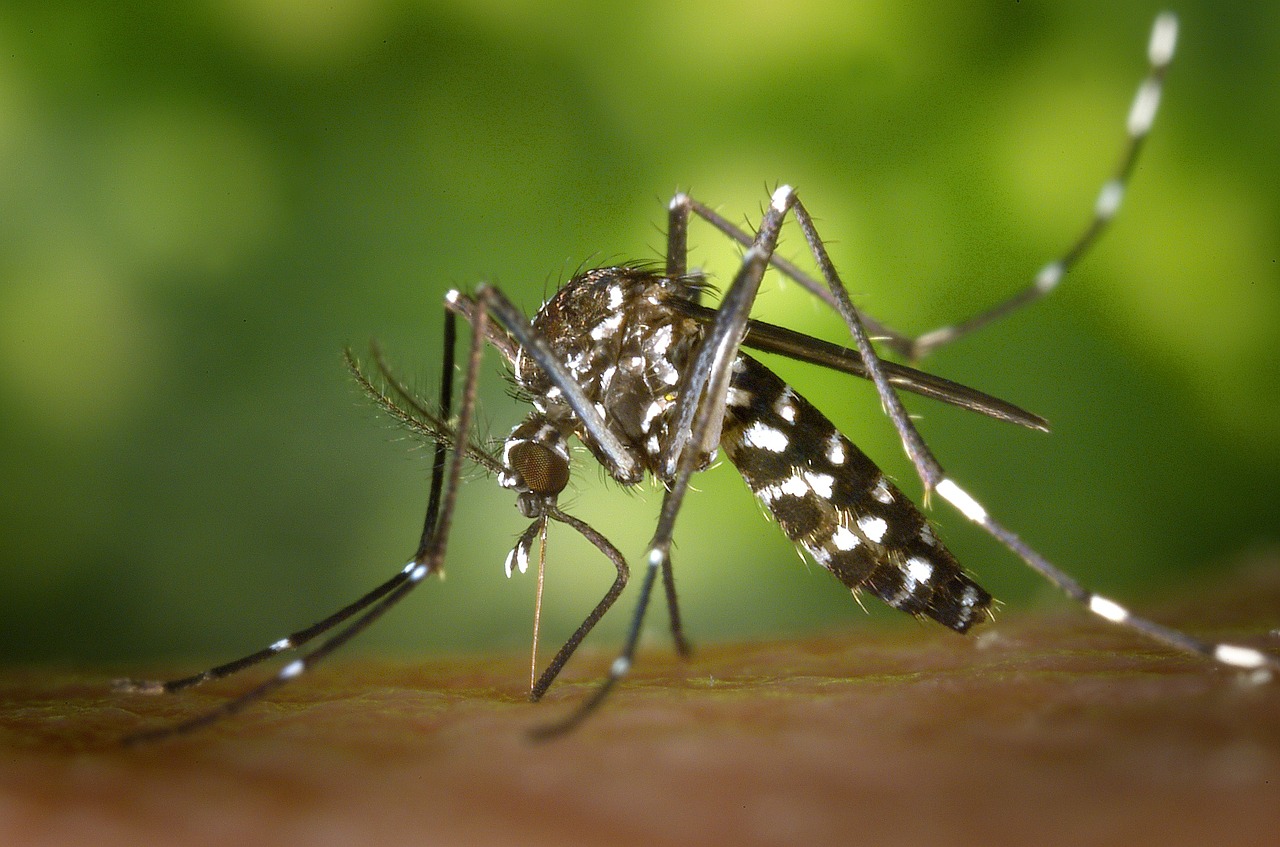 The teams include not only epidemiologists but also scientists with backgrounds in a particular disease itself, such as Zika. Entomologists, vector technicians, communications specialists, and public health scientists have been part of the Zika teams.

They rush to areas where the disease is reported and help with local efforts to identify other patients and health care workers who may have been in contact with an infected person. They also provide extra hands in the collection and analysis of blood samples. And, in the Salt Lake City case over the summer, two entomologists who are vector-borne disease specialists helped local authorities trap mosquitoes to see if they were transmitting Zika.

These medical SWAT teams have also deployed to Texas and the Miami area. Nearly 800 people have been diagnosed in Florida with Zika, at least 64 of them having been infected locally. The size of the teams vary.

Novosad says she hopes people know “that we have these mechanisms in place” to send in experts to deal with these outbreaks. “That’s why public health is there … and we do have a strong public health workforce.”

Zika, which can be transmitted by mosquito bites, sexual contact, or from mother to fetus, typically causes mild symptoms, including a rash, fever, joint pain, and bloodshot eyes. It has also in rare cases been associated with Guillan-Barre syndrome, which includes temporary muscle weakness and paralysis.

However, the effect that has brought the greatest concerns involves pregnant women. The infection sometimes causes microencephaly, a birth defect in which a baby’s head is unusually small. That can result in developmental delays, intellectual disabilities, problems with balance and with swallowing, according to the CDC.

CDC officials developed a detailed, 57-page plan for handling Zika outbreaks, which called for epidemiologists to study outbreak patterns; doctors to interview and treat health care workers and other who may have been in contact with people who had the disease; entomologists to trap and study mosquitoes in the outbreak area; and communications officers to coordinate getting information out to the public.

The Zika plan drew from lessons in the Ebola outbreak, in which health care workers who contracted that deadly virus at first were not interviewed about their exposure to Ebola and precautions for their health and those of others not taken. That led to sharp criticism of the CDC. The agency broadened its teams of epidemiologists normally sent to investigate disease outbreaks to include other experts, such as the vector-born specialists sent in response to Zika.

Behind the scenes in Miami, the disease detectives are interviewing people, collecting data and trapping mosquitoes, all the while working not only to contain the disease but also to quell growing concerns about its reach, said Nordlund.

“Our teams have been well-received and helped contribute to the response. The states and local health departments have done a lot of work to get prepared for Zika and are putting in tremendous effort in the Zika response,” the CDC’s director, Dr. Thomas Frieden, said in an email.

The much-publicized logjam in Congress over emergency spending to fight Zika has not hampered the CDC efforts, Frieden said, but he added that a shortage of funding could impair response efforts going forward.

Frieden said money for the teams has come from $222 million in repurposed funds. The administration earlier this year redirected funding for Ebola research and prevention to help pay for its efforts on Zika.

“We’re in peak mosquito season right now and if more states see local transmission, CDC’s resources will be stretched thin as we help respond in multiple areas,” Frieden wrote in the email.  “But it’s not too late, and we are hopeful that Congress will do the right thing, as they have with Ebola, for example.”

The call from the Utah Department of Public Health to the CDC came in on July 12. “We were all on a plane July 13,” says Novosad. “We took whatever plane that could get us there fastest.”

Once there, Novosad says the first job was to identify all health care workers who had come into contact with the patient.

“We started by contacting the employees, and we administered surveys,” she says. “I think people were just really interested in helping, given the unusual nature of this outbreak.”

The team of epidemiologists talked to family members to see if any others were infected.

A lab team helped make sure all necessary blood samples had been taken and were accounted for. A communications group coordinated information among the teams. Each morning at 6 a.m., the entire crew assembled to talk with experts in Atlanta.

The team issued its report Tuesday. It did not name the man or his son. Although they did not determine how the son became ill, the investigators noted that he had close contact with his father, who had a very high virus level. The son had hugged and kissed his father, as well as assisted medical workers in caring for him. The report notes that health care workers and family members “should be aware that blood and body fluids of severely ill patients might be infectious.”

People typically do not pay attention to the work of public health agencies when no immediate outbreaks are occurring, she says.

“When public health is doing its job, you don’t see it,” she says. When a crisis occurs, it’s suddenly news, she said.