“Nightmare bacteria” with unusual resistance to antibiotics of last resort were found more than 200 times in the United States last year in a first-of-a-kind hunt to see how much of a threat these rare cases are becoming, health officials said Tuesday.

That’s more than they had expected to find, and the true number is probably higher because the effort involved only certain labs in each state, officials say.

The problem mostly strikes people in hospitals and nursing homes who need IVs and other tubes that can get infected. In many cases, others in close contact with these patients also harbored the superbugs even though they weren’t sick — a risk for further spread.

Some of the sick patients had traveled for surgery or other health care to another country where drug-resistant germs are more common, and the superbug infections were discovered after they returned to the U.S.

“These verge on untreatable infections” where the only option may be supportive care — fluids and sometimes machines to maintain life to give the patient a chance to recover, Schuchat says.

The situation was described in a CDC report. 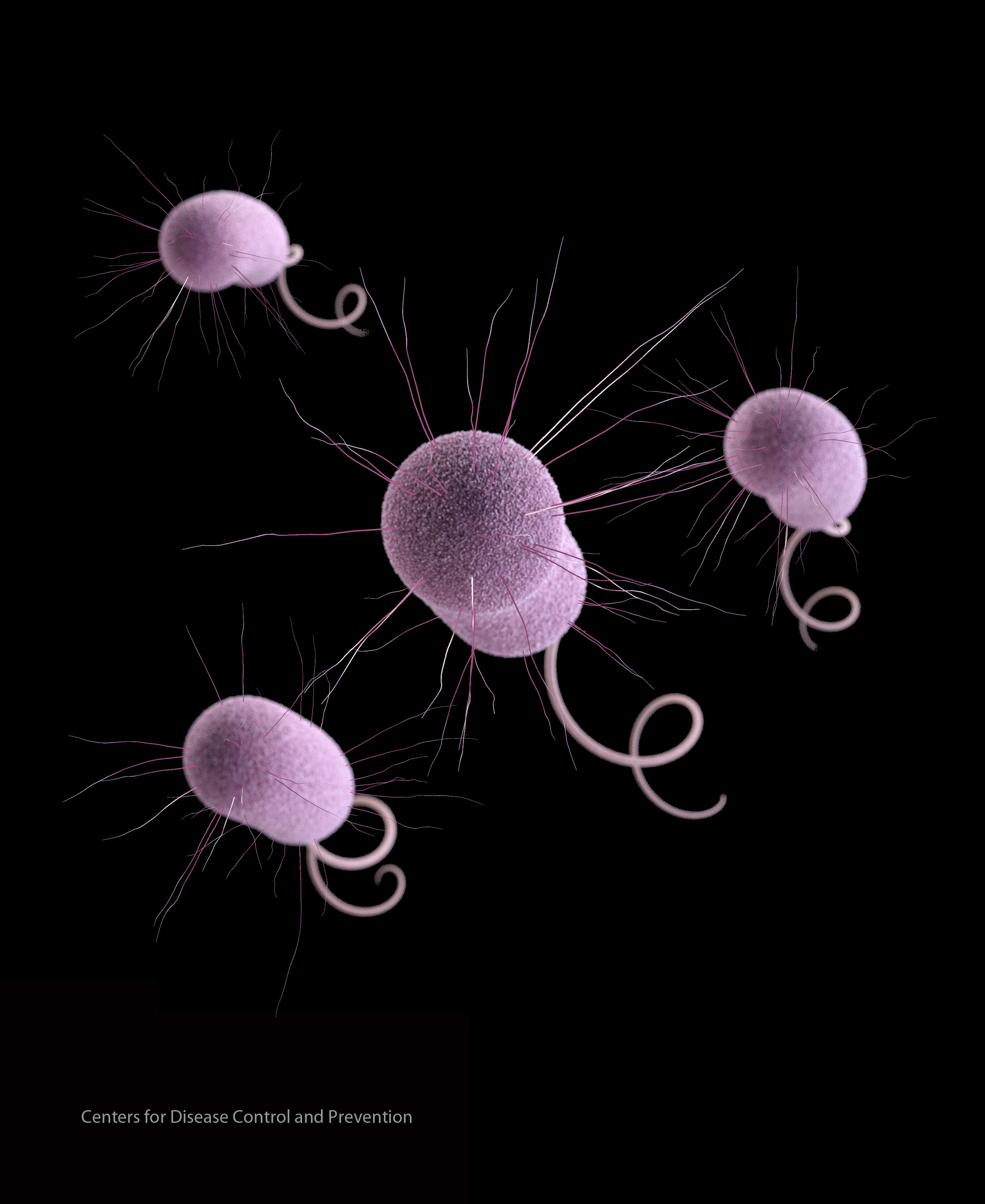 This undated file illustration made available by the Centers for Disease Control and Prevention in Atlanta depicts Pseudomonas aeruginosa bacteria, one of the germs that can evolve to resist antibiotics. “Nightmare bacteria” with unusual resistance to antibiotics of last resort were found more than 200 times in the United States last year in a first-of-a-kind hunt to see how much of a threat these rare cases are becoming, health officials said Tuesday, April 3, 2018. (CDC via AP, File)

Bugs and drugs are in a constant battle, as germs evolve to resist new and old antibiotics. About 2 million Americans get infections from antibiotic-resistant bacteria each year and 23,000 die, Schuchat says.

Concern has been growing about a rise in bacteria resistant to all or most antibiotics. Last year, public health labs around the country were asked to watch for and quickly respond to cases of advanced antibiotic resistance, especially to some last-resort antibiotics called carbapenems.

In the first nine months of the year, more than 5,770 samples were tested for these “nightmare bacteria,” as CDC calls them, and one quarter were found to have genes that make them hard to treat and easy to share their resistance tricks with other types of bacteria. Of these, 221 had unusual genes that conferred resistance. The cases were scattered throughout 27 states.

“Even in remote areas” this threat is real, because patients often transfer to and from other places for care, says Dr. Jay Butler, chief medical officer for the state of Alaska and past president of the Association of State and Territorial Health Officials.

Others in close contact with the infected patient then were tested, and 11 percent were found to be carrying the same superbugs even though they were not sick. This gives the bugs more of a chance to spread.