The Government Accountability Office (GAO) took aim at the U.S Food and Drug Administration (FDA) this week, calling into question the agency’s methodology in addressing emerging information about adverse events related to medical devices that have already gone through the clearance process.

“The passive reporting of adverse events is a weak system,” Marcia Crosse, PhD, the director of the health care division of the GAO told the New York Times.

The GAO issued a report condemning the FDA’s responsiveness to concerns relating to power morcellators. First cleared for use by the FDA in 1991, power morcellators’ common usage in the treatment of uterine cysts was found to have a high risk of adverse event when there is undetected fibroid cancer present in the patient. The fundamental function of the device meant the cancer would be scattered around the patient’s anatomy if the morcellator hit it.

The FDA was aware of that risk from the very beginning, but deemed it rare enough to be insignificant. Instead, subsequent research determined as many as 1 in 350 women who had fibroid also had undetected cancer.

It was only after news reports of women stricken by accelerated cancer following procedures using power morcellators that the FDA embarked on new safety research. That was in 2013, after the device had been in regular use for two decades. 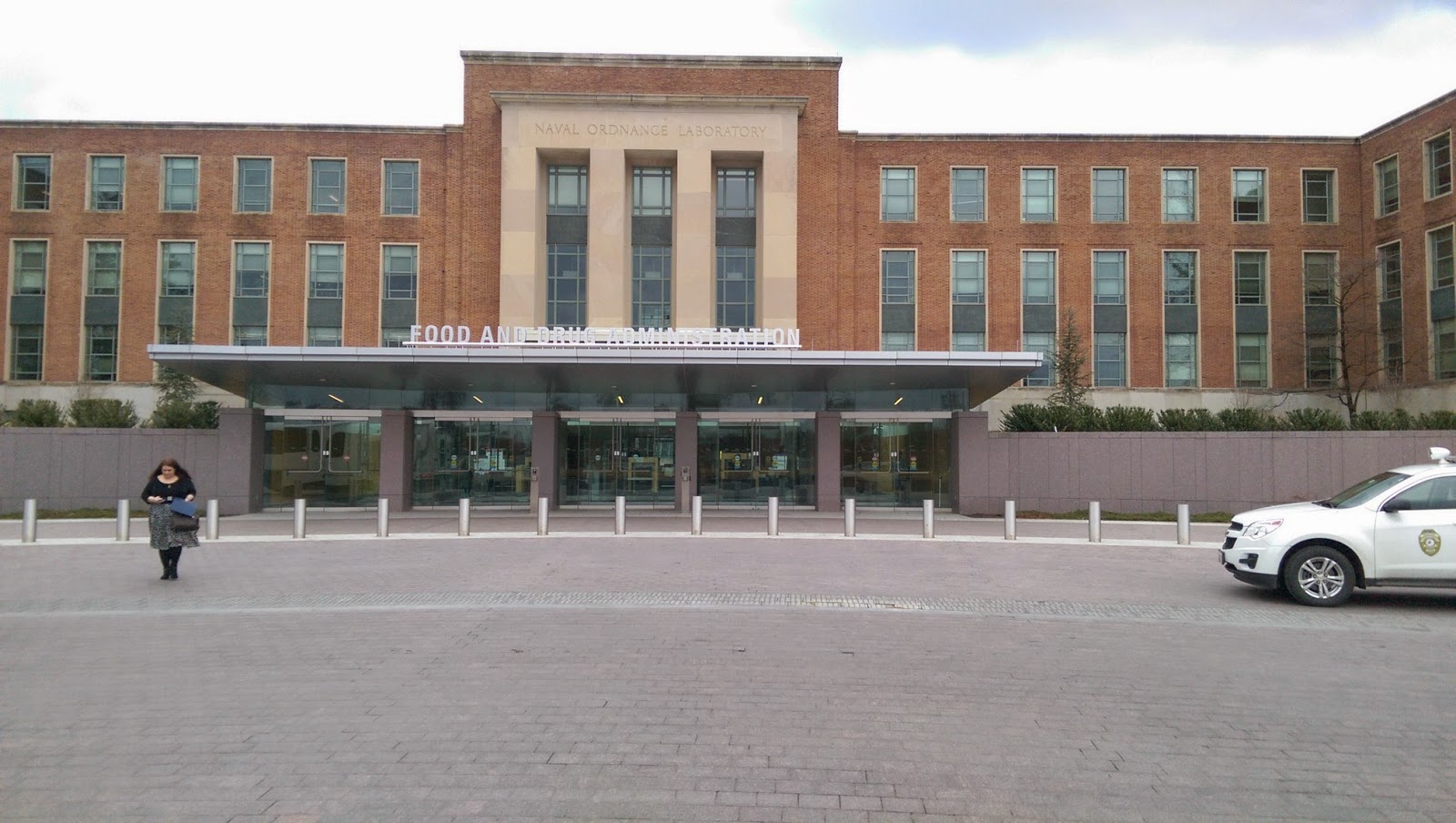 The outside of the Food and Drug Administration headquarters is seen in White Oak, Md., on Monday, November 9, 2015. (Photo By Al Drago/CQ Roll Call) (CQ Roll Call via AP Images)

While the GAO report suggests the FDA needs to be more proactive in seeking out evidence of adverse events caused by devices in active use, there’s wide acknowledgement that such efforts fall into the category of “easier said than done.” For one thing, such widespread investigation is likely beyond current capabilities.

“Those things are expensive,” Crosse told the Times. “They require data systems that are not currently in place. And it’s not clear how much faster or how many more problems would be turned up. But right now [the FDA] are in the position of having to wait for these things to be filed.”

For those who’ve been trying to raise awareness of the dangers of power morcellators, often because they lost loved ones, the GAO report is a welcome step. One of those patient advocates is Frank Interlichia, whose wife died of cancer in 2014. She earlier underwent a procedure using a power morcellator.

“I hope these findings keep this issue in the public eye so that leaders in Congress, at the FDA, in physicians’ professional societies, and in hospitals and doctors’ offices will follow through on making reforms that can help save lives,” Interlachia told Rochester, New York television station WHAM.