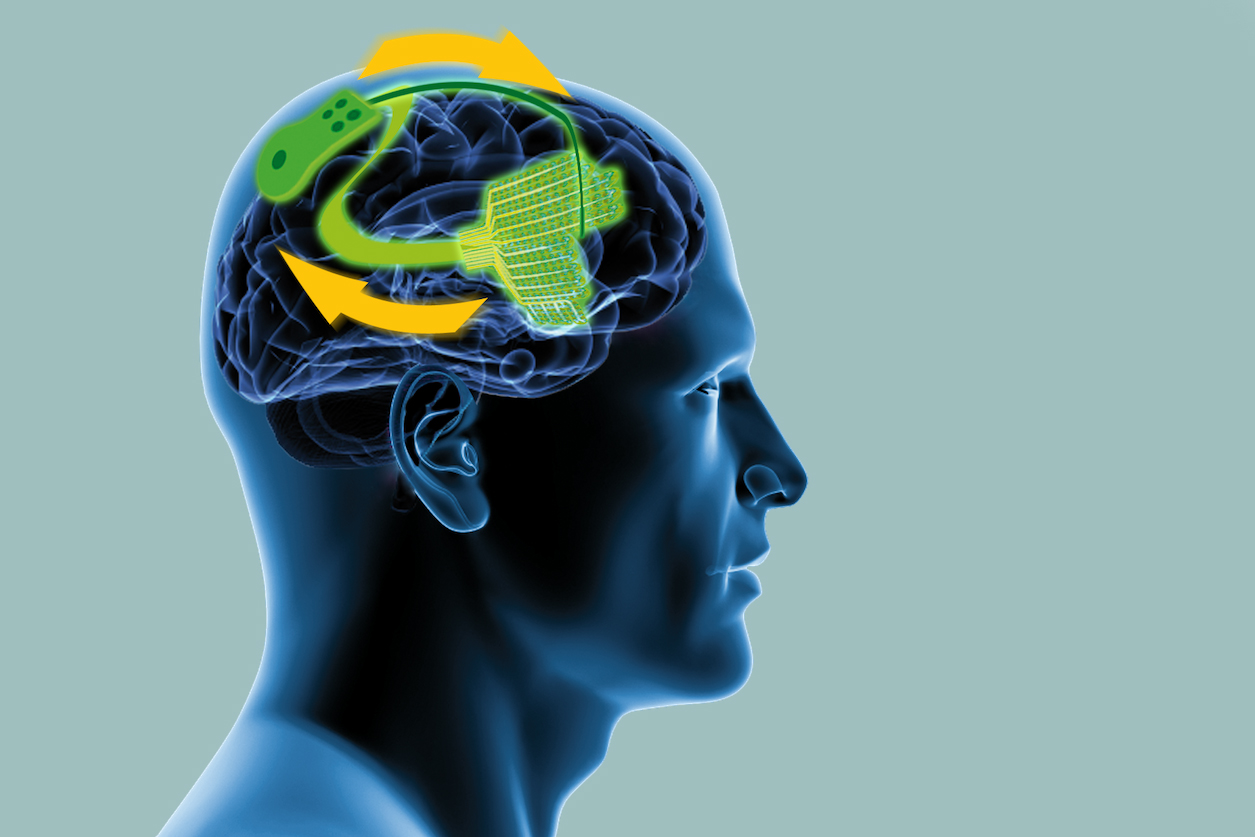 Could potential side effects in the treatment of Parkinson’s disease with stimulation be avoided with a closed-loop approach, which constantly adapts to the symptoms? This is one of the key questions Dr. Ioannis Vlachos and his colleagues Taskin Deniz, Prof. Dr. Ad Aertsen, and Prof. Dr. Arvind Kumar address in a study that was now published in the journal “PLoS Computational Biology.”

The approach developed at Bernstein Center Freiburg and BrainLinks-BrainTools cluster of excellence of Freiburg University offers a significant step forward in the research for innovative methods in the treatment of Parkinson’s disease (PD): “There are currently only two common therapies to treat this disease. Either you can administer drugs or, if this does not work, one has to resort to electrical stimulation, the so-called deep brain stimulation,” Vlachos explains. In the latter approach, which currently follows a method known as open-loop stimulation, an electrode is implanted in the patient’s brain to provide a continuous train of stimulation pulses. “In principle, this resembles the approach of the cardiac pacemaker,” says Vlachos. However, the symptoms of Parkinson’s disease are not constant. And therefore, the researchers argue, constantly stimulating the brain with the same signal is not the most efficient treatment.

“In our closed-loop approach, the electrode provides a stimulus that adjusts to the momentary symptoms. Through this method we are hoping to avoid some side effects such as gait imbalance or speech impairment which occur in conventional DBS treatment”, Vlachos explains.
In this new closed-loop approach, brain activity is recorded and fed to a neuroprosthetic device, which then adjusts the stimulation strength. The controller continuously monitors the brain activity that reflects the severity of the PD symptoms. The nature of the recorded activity determines the stimulation signal. If stronger stimulation is required, the control input gets stronger, if the activity becomes weaker, the stimulation is weakened, and if there is no pathological activity the device will not provide any stimulation. “This saves battery life and, hence, increases recharging and maintenance intervals – clearly an advantage for the patient carrying the battery,” the researcher explains.

The same approach could be used for the treatment of other brain diseases such as epilepsy or schizophrenia. Moreover, Vlachos’ method could also be used to devise controllers for non-invasive stimulation, such as transcranial stimulation techniques. This means that the brain can be stimulated from the outside, without the need to drill a hole into the skull and implant an electrode into the brain.

The closed-loop stimulation method developed by Vlachos and colleagues can further be adapted to influence brain activity to address basic science questions: “For instance, when animals attend to an input there is often an increase in oscillations. Using our controller, we can modulate the strength of oscillations and test if and how our attention is affected by such network oscillations.” After promising results in computer simulations modeling the activity dynamics of large networks of neurons, the next step will be to verify the approach in animal models, before it can be tested in human patients.