Complications are also less frequent when reconstruction of the urethra (urethroplasty) is done as a single-stage procedure, according to the new research by ASPS Member Surgeon Jeffrey B. Friedrich, MD, of University of Washington, Seattle, and colleagues. “Our results provide useful information for surgeons and patients to consider when discussing options, risks, and expected outcomes of phalloplasty,” Dr. Friedrich comments.

Phalloplasty has important benefits not only for transmale patients undergoing gender confirmation surgery, but also for cismale patients who have lost their penis due to congenital or acquired disorders (for example, trauma). However, there are few data on the aggregate complications and outcomes of phalloplasty, including possible differences between these two groups of patients. 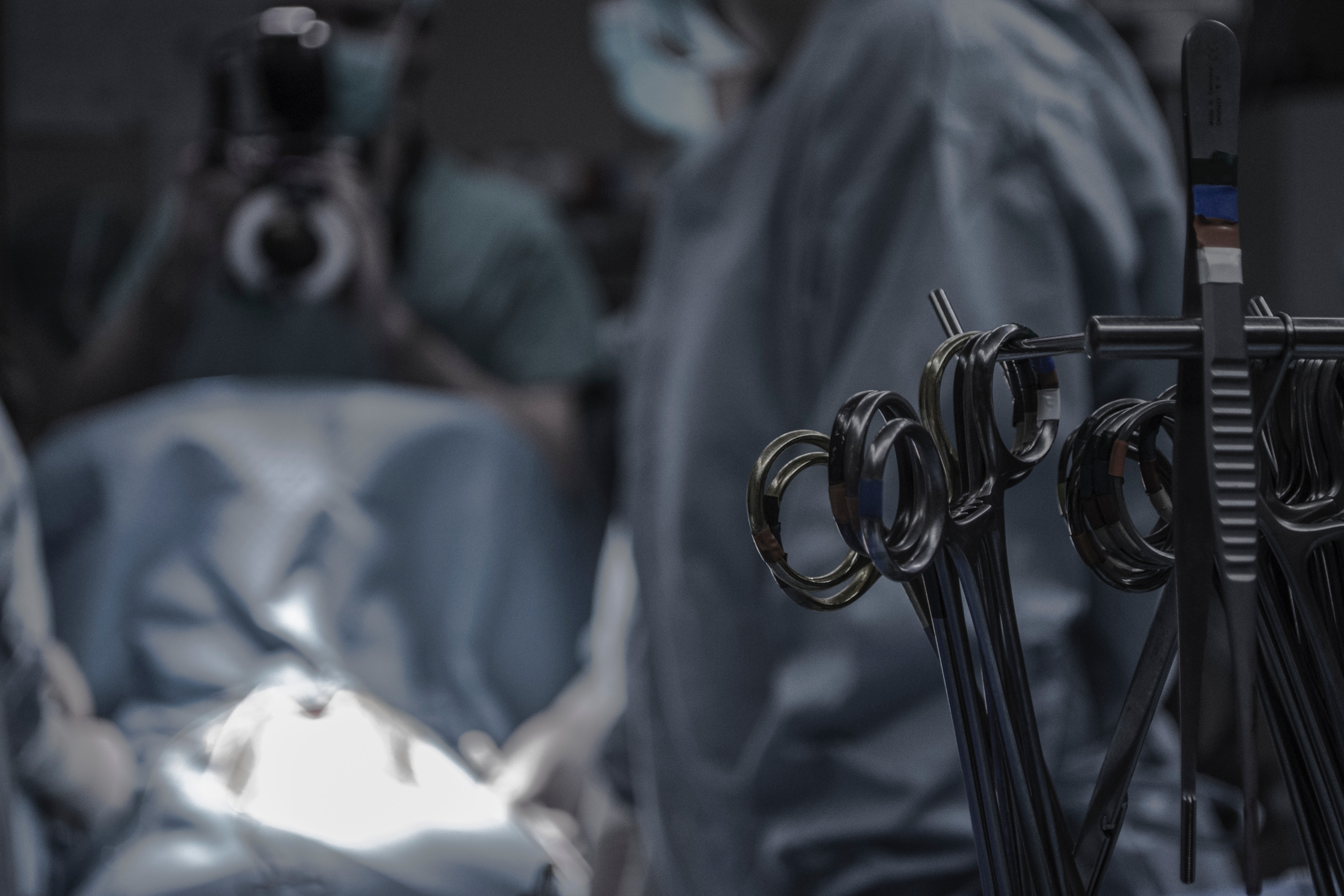 Outcomes were also affected by the approach used to reconstruct the urethra: 23 studies including 723 patients used a single-step (primary) approach to urethroplasty, while 13 studies including 201 patients used multiple-step (staged) procedures. The rate of tissue flap-related complications was also lower with primary urethroplasty: 8.6 percent, compared to 16.7 percent for staged procedures.

In addition to fewer complications, single-stage urethral reconstruction was associated with improvement in key outcomes, for both transmale and cismale patients. Ability to urinate while standing, sexual functioning, and patient satisfaction were all better with primary versus staged urethroplasty.

In both transmale and cismale patients, penile reconstruction has important physical and psychosocial benefits. By synthesizing the results of previous studies, the new analysis provides much-needed information on the complications and outcomes of phalloplasty.

“Transmale patients seem to have a higher incidence of complications following phalloplasty than cismale patients,” according to the authors. The higher rate of urethral complications in transmale patients likely reflects the inherent difficulties of reconstruction in this group of patients. The researchers note that the overall patient satisfaction rate was high: about 84 percent across groups.

“Overall, phalloplasty is an effective and efficacious technique, which benefits patients,” Friedrich and colleagues conclude. They highlight the need for further prospective studies to understand the best options available to different groups of patients. They also call for the development of “standardized and reliable” tools for assessing patient-reported outcomes in transgender patients.