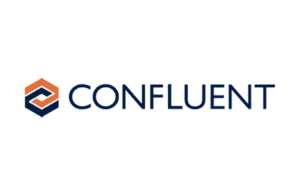 Confluent Medical Technologies announced that it closed a majority investment from TPG Capital following TPG’s agreement to acquire a majority stake in the company.

The company described the closing of the investment as the latest step forward in a period of momentum, having developed film cast capabilities for PTFE liners and polyimide tubing, invested into electrospinning capabilities and expanded into larger diameter Nitinol tubing for structural heart implants.

“With the support of TPG and Ampersand, we are well-positioned to build on our mission to serve as a trusted partner to the medical device industry dedicated to integrity, exceptional quality, and operational excellence,” Confluent President and CEO Dean Schauer said in the release. “As we enter our next chapter, we look forward to continue expanding and building upon our current capabilities in complex Nitinol devices and implants, balloon and complex catheters, Cobalt chrome implants, and implantable textiles, while also expanding into new technical areas.”