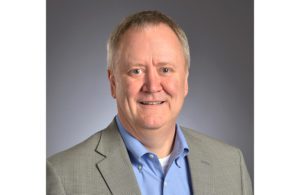 Cretex Companies has announced the retirement of CEO Lynn Schuler effective January 31, 2021. Schuler will be succeeded as CEO by company president and COO Jeff Wollerman.

Schuler has been with Cretex Companies for 36 years and held numerous leadership positions, including six years as a business unit president and two years as CFO. Schuler was elected president in 2007, and CEO in 2008. He led the effort to navigate the Great Recession, celebrated the Cretex 100-year anniversary, and oversaw the transition from its roots as a producer of precast concrete products for the infrastructure and building markets to its position today as a contract manufacturing and engineering services company to the medical device industry.

Wollerman joined Cretex in January 2005 as a business unit president. In 2008, he was promoted to COO, joining the Cretex executive leadership team in Minnesota. As COO, Wollerman has supported all Cretex businesses with their strategic initiatives and been instrumental in the company’s transformation to a medical device contract manufacturer.

“Over the years, Jeff has led several of our businesses, directed the successful implementation of many strategic initiatives and has earned tremendous respect throughout our organization,” Schuler said in a news release. “His collaborative and insightful leadership will serve Cretex Companies well as it positions itself for continued and accelerated growth. I wish Jeff all the best as he assumes his new responsibilities.”

Plans for Wollerman’s promotion were announced internally in April 2020.

“I am honored by the opportunity to carry Lynn’s legacy into the future,” Wollerman said. “Cretex is in a unique position with an exceptional team and a strong family ownership group committed to the company’s longevity and continued success. Cretex has the unparalleled ability to invest without the pressure of the next quarter’s results or the risk and impact of a change of ownership. This focus on the longer term is becoming increasingly rare in our industries and drives significant value for our team, customers and other stakeholders.” 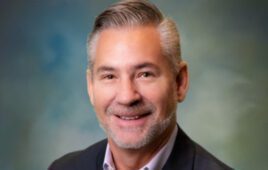 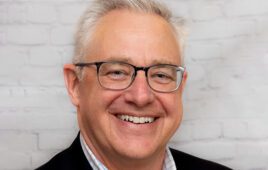 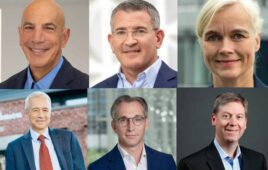