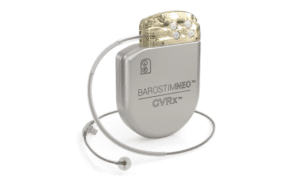 CVRx (NSDQ:CVRX) posted fourth-quarter results today that fell short of the consensus forecast on Wall Street and offered its outlook for the year ahead.

Full-year revenue climbed to $13 million, a 115% increase over the year before, but just short of the company’s projection after the third quarter.

The company lost nearly $43.1 million in 2021, compared to a $14.1 million loss in 2020. Significant costs included $27.9 million for selling, general and administrative expenses (up 187%) as the company hires employees and spends on marketing and advertising related to the commercialization of CVRx’s Barostim therapy for heart failure. The company also reported a $13.7 million increase in stock-related expenses, and in November paid $21.3 million to fully repay a $20 million loan from Horizon Technology Finance Corp. 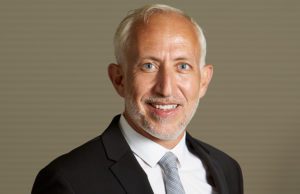 “We are excited about the position we are in as we move into 2022,” CVRx CEO Nadim Yared said in a news release. “Throughout the year we will be focused on driving accelerated adoption by executing on our commercial strategy, which includes the continued expansion of our salesforce and the efforts to educate healthcare providers and consumers on the benefits of Barostim.”

CVRx won FDA approval for its Barostim Neo system — the first heart failure neuromodulation device — in 2019. The company describes its technology as “designed to electrically activate the baroreflex, the body’s natural mechanism to regulate cardiovascular function.”

CVRx expects FDA approval in the first half of 2022 for MRI conditional labeling (allowing magnetic scanning with specific instructions for Barostim patients) and a new programmer to simplify the software in a tablet form.

The company’s early backers included GlaxoSmithKline and Johnson & Johnson, the latter of which remains the largest shareholder.

UPDATE: CVRx stock was trading around $8.33 per share, down about 3%, the day after the company released its financial results. 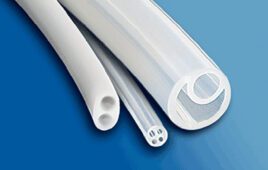