Researchers have long been fascinated by the use of cold temperatures in medicine.

Cases of people surviving extended periods of time without a heartbeat after plunging into frigid waters have helped document how being ice-cold can widen the bridge between here and the other side. And as far back as the 1960s, surgeons in Siberia placed babies in snow banks before heart surgery to boost their odds of surviving.

Intentionally dropping a patient’s temperature when they’re on the brink of dying from a traumatic wound could also suspend them in the gray zone long enough to fix their injuries and bring them back.

That’s the idea behind the groundbreaking clinical trial being led by Dr. Samuel Tisherman, the Director of the Center for Critical Care and Trauma Education and a professor at the University of Maryland School of Medicine (UMMC).

Tisherman and his teams at the University of Pittsburgh Medical Center and UMMC have been making headlines around the world since development of the trial started in 2014. The approach has been called “radical” and “Star Wars stuff” by other doctors and, if successful, could pave the way to other surgical breakthroughs.

For the study, the researchers replace the patient’s blood with ice-cold saline to drop the body’s temperature to 50 degrees Fahrenheit, slowing the heart and brain activity to buy the team enough time to operate on their wounds. The patients the researchers are targeting typically have serious injuries like gunshot wounds. Tisherman says these are patients who have a 95 percent chance of dying.

Here, Tisherman gives an update on how the study is going and the impact it could have on the medical world.

Looking at past research and a lot of anecdotes of people who fell into cold water and drowned but they survived even being under water for an hour. What that suggests is that if you get cold fast enough your brain can be OK, even if you don’t have blood flow. Plus there was interest even in mild cooling to help the brain recover after non-traumatic cardiac arrest.

With trauma patients the key is we need to buy some time. If we could stop the bleeding, this wouldn’t be much of an issue. If it’s just a leg or arm bleeding, you can just compress it. But if you’re bleeding internally we want extra time to get you through surgery.

How is the study coming along?

We can’t say until we’re done, which could be another year or two. It’s been challenging because of the regulatory process. To do any kind of research like this on patients who can’t give consent we have to go through the process of community consultation and public disclosure, so we have to talk to the community.

We also had to get approval from regulatory agencies like the FDA. Obviously this procedure is a huge intervention, so there’s a lot of scrutiny. 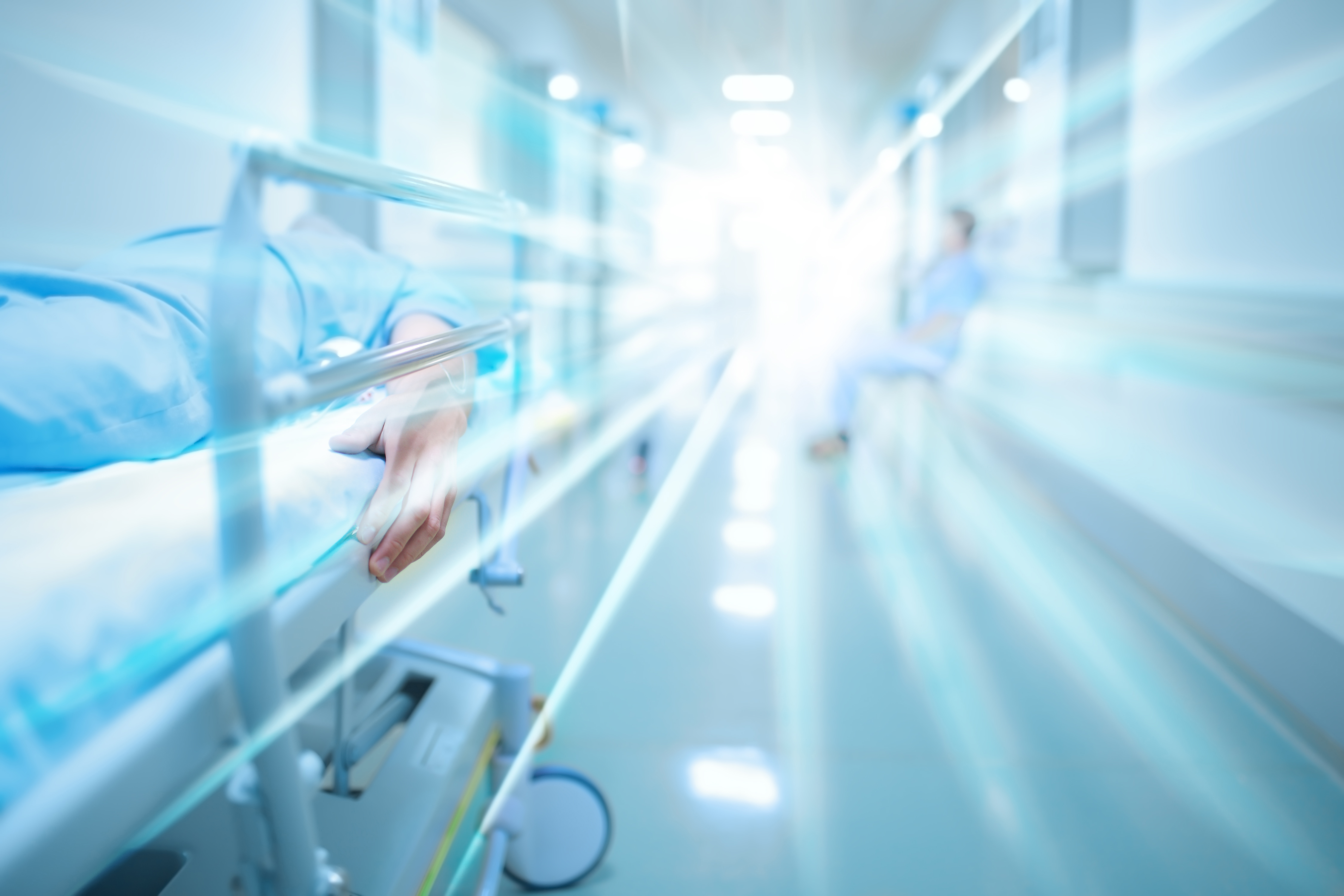 When someone comes in with trauma we do everything possible to try to save them, such as giving them IV fluids and blood and opening the left side of the chest to directly squeeze the heart and put a clamp on the aorta so whatever blood is left in the patients is going to go to the heart and brain. If the patient doesn’t respond, we switch to EPR. We put big tube directly into the aorta and then pump a large amount of ice cold saline directly into the aorta to cool the heart and brain. We then take the clamp off to cool the rest of the body. As soon as you get the brain temperature to 50 degrees Fahrenheit, you rapidly go to the OR and simultaneously the trauma surgeon would try to find the bleeding site to stop it. And then the cardiac surgeon would get the patient ready for full bypass. The only way to start circulation when someone is cold is to start bypass.

One of the main clinical scenarios this is used in is for some complex cardiac operations where cardiac surgeons have to stop all circulation in the body. Typically, it’s babies with a heart defect. The difference for us is that the patients are already in big trouble — but we’re taking advantage of the same conditions. If the organs are cold they can tolerate the lack of blood flow for longer.

What is your confidence level with the study?

We’re confident that this is going to make a difference. We know that what we’re doing has terrible results. When you look at a treatment where 5 percent of patients die, you have to do better. We all see what we do currently as futile. This is going to be a game changer.

Will the study potentially lead to the development of new surgical products?

Right now the whole technique is what’s really novel and experimental. We have equipment that can allow us to do this. Having said that, if we can show this procedure is beneficial, our long term goal is to develop products to make this easier. That might include ways to cool the fluid faster or miniature pumps. We do have a patent titled EPR method. And there’s a company, EPR-Technologies Inc., that is looking for funding to develop the equipment needed to make this process easier.

That would allow other hospitals to do the procedure and the military to take it into the field. If we show it works, we can work on the tech to make it easier so we can take it as far forward as possible.

If successful, what could be the wider medical implications of the research?

There’s been some work in the lab on this type of approach for non-trauma related cardiac arrest. If your heart stops, someone can do CPR for a long time and get you to survive, but that doesn’t work if you don’t have blood in your bloodstream.

People have also brought up other surgical problems like a ruptured aneurysm, or any situation where the patient bled to death, where this could apply. Or if there was some kind of toxin in their system, this could buy them time to remove it.