Even with concerns about addiction, side effects and the other risks of opioids dominating headlines, a study presented at the ANESTHESIOLOGY 2018 annual meeting found people expect to be prescribed opioids and perceive them to be the most effective form of pain relief after surgery. Interestingly, other research presented at the meeting found opioids led to complications such as increased pain, poorer quality of life, and dependence following back surgery.

While opioids may effectively relieve pain after surgeries and procedures, they may not be the best option in all cases. Opioids can be highly addictive and carry some risks and side effects, such as sleepiness, constipation, and nausea, as well as life-threatening shallow breathing and slowed heart rate, which may indicate an overdose.

“Patients often assume they will receive opioids for pain, believing they are superior, and therefore may pressure physicians to prescribe them after surgery,” says Nirmal B. Shah, DO, lead author of the first study and an anesthesia resident at Thomas Jefferson University Hospital, Philadelphia. “But research shows opioids often aren’t necessarily more effective. Clearly, we need to provide more education to bridge that gap and help patients understand that there are many options for pain relief after surgery, including other pain medications such as acetaminophen and ibuprofen.”

In the first study, researchers set out to understand expectations of pain management after surgery. They gave a 13-question survey to 503 adults who were scheduled to have surgery for the back, ear-nose-and-throat, abdomen, or hip or knee replacement. 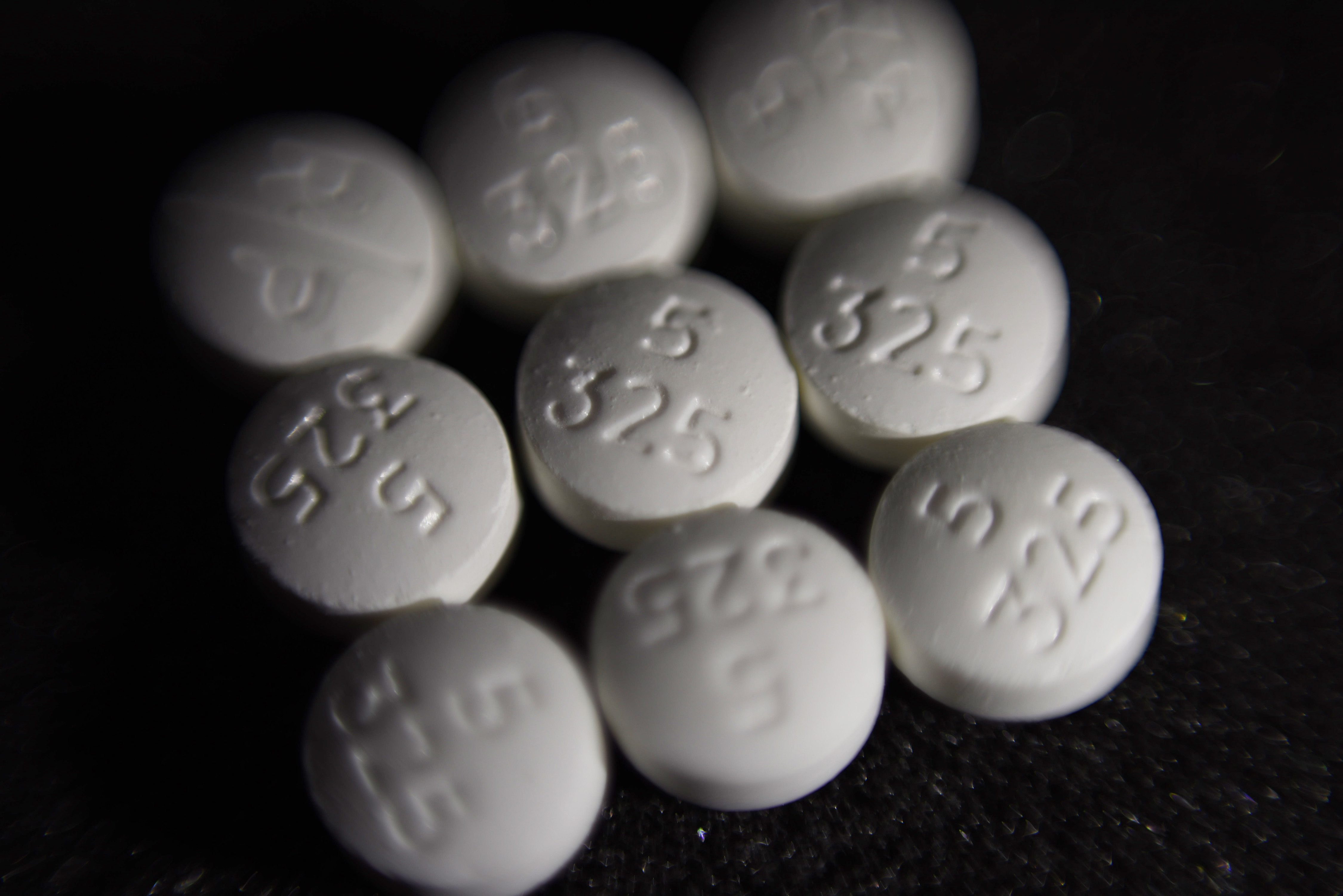 Everyone responded that they expected to receive pain medication after surgery:

“In previous opioid research, we found only 10 percent of people were worried about respiratory problems and 40 percent were concerned about nausea or constipation,” says Shah. “We believe there is a lack of education and understanding of the dangerous side effects of these drugs, which contributes to the epidemic.”

In the second study, researchers analyzed nine papers that assessed opioid use in managing pain after spinal fusion (back) surgery. Interestingly, many of the findings contradict the assumptions of the patients in the first study. Findings included:

“Our review suggests there hasn’t been much clinical emphasis on alternative methods to manage pain after back surgery,” says Ramneek Dhillon, MSc, lead author of the study and a medical student at the University of Toledo College of Medicine and Life Sciences, Ohio. “While we looked at research on opioid use after spinal surgery, we believe these complications likely occur after other surgeries as well.”