When cells die, whether through apoptosis or necrosis, the DNA and other molecules found in those cells don’t just disappear. They wind up in the blood stream, where degraded bits and pieces can be extracted. This cell-free DNA (cfDNA) is degraded due to its exposure to enzymes in the blood but is nonetheless a powerful monitoring tool in cancer, pregnancy, and organ transplantation. One fairly recent breakthrough is prenatal testing for conditions such as Down syndrome, as fragments of fetal cfDNA can be detected in a mother’s bloodstream.

Now, borrowing a genomics technique used in the study of the ancient past, a Cornell graduate student has come up with a diagnostic tool that can open a window into a transplant recipient’s immediate future through the analysis of cfDNA. Philip Burnham, a doctoral student in the lab of Iwijn De Vlaminck, the Robert N. Noyce Assistant Professor in Life Science and Technology, has proposed using short-strand DNA library preparation for the sequencing of cfDNA in the plasma of lung transplant recipients. A DNA library is a collection of DNA fragments that have been cloned into groups so that researchers can isolate desired fragments for study.

Identifying the source of the cfDNA – some of it from the mitochondria, the energy producer in cells – can help determine whether the transplanted organ is injured or being rejected. “The mitochondrial sequences of the donor are different from that of the recipient, so by doing this sequence analysis, you can tell them apart,” De Vlaminck says. “When cells are injured, they release mitochondrial DNA, and given that you can discriminate the donor’s DNA from the patient’s, you can actually quantify injury by doing those measurements.” 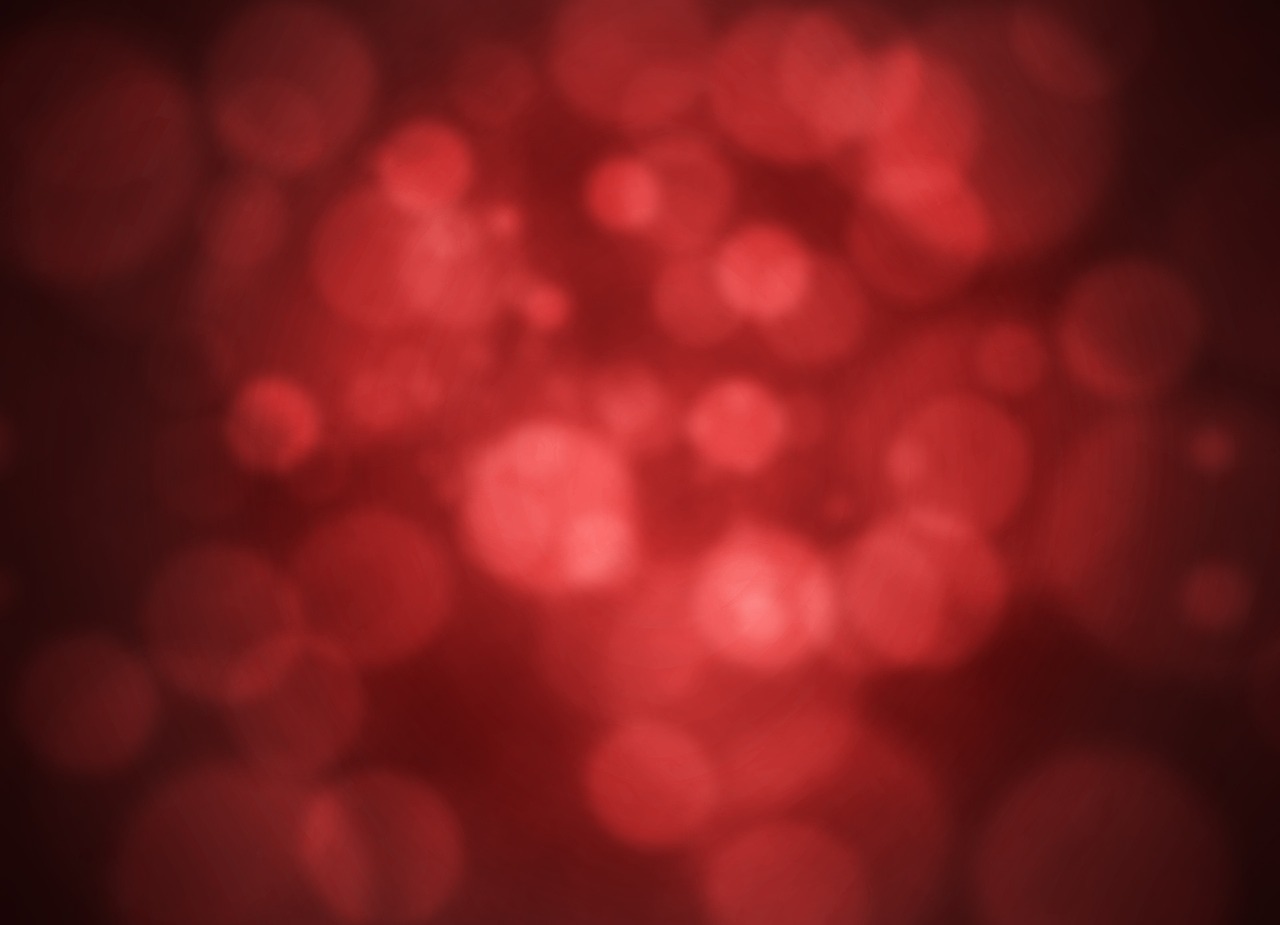 In 2012, German anthropologist Matthias Meyer published an article on the study of Denisovans – humans from around 40,000 years ago – and the use of a single-stranded DNA library preparation method to sequence the Denisovan genome. Nucleosomal DNA – the DNA found in cells – can be adapted for sequencing using double-stranded DNA adapters, but that is not an option for 40,000-year-old genetic material. The DNA collected from old bones is degraded and in short strands -the same as many types of cfDNA.

“So Phil decided to apply these concepts to DNA in blood,” De Vlaminck says. “And when he did that, we discovered quite a diversity of short molecules of DNA.”

The group took 40 samples of cfDNA from the plasma of six double-lung transplant recipients and tested using both single-strand and double-strand library preparation. The single-strand method proved much more effective than the conventional double-strand method in identifying ultrashort cfDNA (shorter than 100 base-pairs), which indicates that it would be better equipped for fetal and tumor monitoring, as well.

Ideally, with this method, a transplant recipient could get an idea of how the new organ is responding via a simple blood test. Currently, the only way to know is with a biopsy – in some cases up to 10 of them in the first year, De Vlaminck says.

“You could obviously afford to do [a blood test] more often, and if it’s more sensitive, the hope is that you could intervene sooner if problems arose,” he says.

The group is hoping their methods will lead to more generalized use of cfDNA analysis, and not just in transplant cases.

“Right now, we work in a nice model system – if we see donor DNA in a lung transplant recipient, then we know that it’s coming from the lung,” Burnham says. “But what we’re pushing really hard for is the ability to start looking at which tissue the DNA is coming from without prior knowledge of what we’re looking at and coupling that with the ability to identify potential pathogens from microbial cfDNA.”

This method should also prove effective for the detection of infections, which are a concern for transplant patients. Immunosuppressants lessen the risk of organ rejection but leave a patient vulnerable to infection.