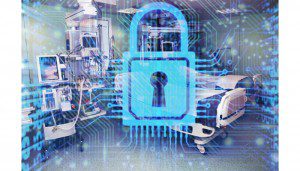 As security becomes more and more important in medical device development groups are turning to new systems that create “fingerprints” for trusted devices to lock out invasive forces, according to a new report from HealthITSecurity.

The solution would allow medical groups to add medical endpoints to system, logging pre-approved devices on a “white list” that would avoid traditional security systems based around IP or MAC addresses, which are easier to access, according to the site.

Approval and digital “fingerprints” would be based around hardened cryptographic identities that can’t be impersonated. No 2 fingerprints could be the same, and would not be able to be duplicated, according to the report.

With information being contained between approved device endpoints and segmented network, patient data will be more difficult to extract and is less likely to be stolen off networks, HealthITSecurity said. 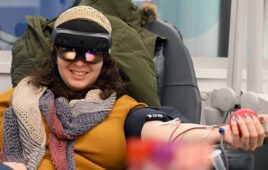 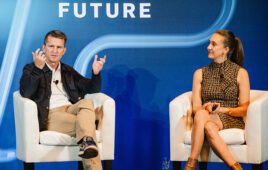 The next step for medtech: becoming a Google-like leadership proving ground 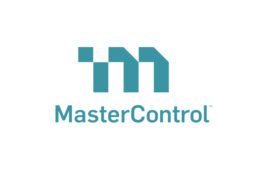 MasterControl raises $150M to support its quality and manufacturing software