Like many surgeons, Dr. Jason Spector is often faced with the challenge of securely closing the abdominal wall without injuring the intestines. If the process goes awry, there can be serious consequences for patients, including bowel perforations or a hernia at the incision site. Often, repairing these complications requires additional surgeries.

Unsatisfied with the existing tools to help prevent these poor outcomes, Spector turned to his long-time collaborator Dr. David Putnam, an associate professor of biomedical engineering at Cornell University, who works at the Ithaca campus. Spector asked for material that would be strong enough to protect the intestines from a needle puncture and bendable enough to insert through a laparotomy incision that would quickly dissolve in the body.

“It was bendy and stretchy and degraded really fast,” Putnam says. “It was a match made in heaven.”

As it turned out, Putnam’s then graduate student Nicole Ricapito had created and was testing a material that met those specifications. In a study published in Acta Biomaterialia, the collaborators and their colleagues demonstrated that the compound was strong enough to protect mouse intestines during suturing of the abdomen and quickly dissolved in the body.

The compound is made up of polyethylene glycol, a chemical compound used in laxatives and many personal care products, and dihydroxyacetone (DHA), a natural by-product of the breakdown of glucose in the body. The U.S. Food and Drug Administration has approved the use of DHA in nutritional supplements and spray tanners. The polyethylene glycol lends flexibility to the device and DHA adds strength, Dr. Putnam said. Both break down when exposed to water in the body. 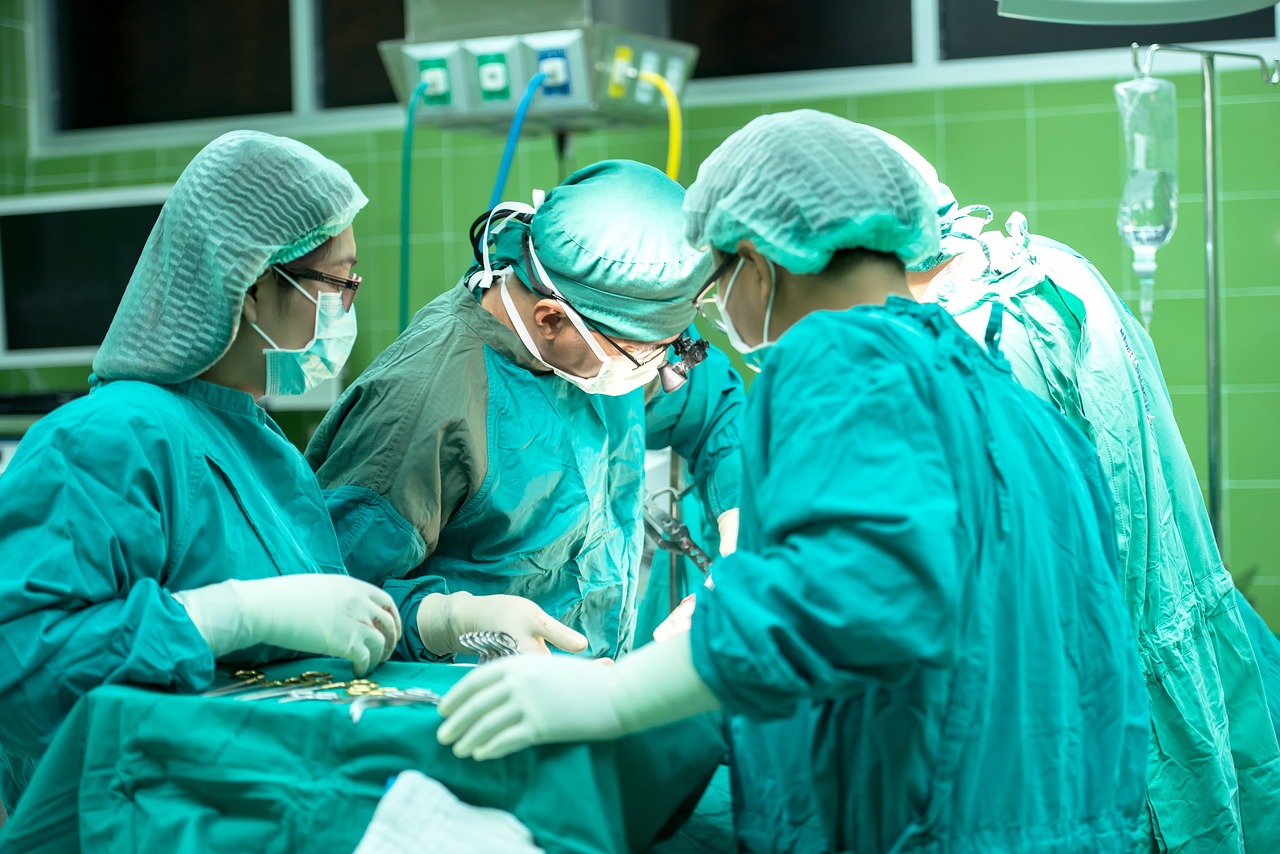 In the study, the material was used in lieu of plastic or metal devices called retractors that surgeons typically use to protect the intestines. Traditional retractors must be removed before the incision is completely closed, leaving the surgeon to carefully make the final stiches without protection for the intestines. But Spector and Putnam’s device is left behind in the abdominal cavity, allowing the final sutures to be made with protection still in place. The study found that the device dissolved within three hours of the surgery, leaving no scarring or signs of toxicity.

The next step for the collaborators will be to try to replicate the results with further preclinical testing. If further study of the device shows it to be safe and effective, Spector and Putnam hope to pursue commercial development. Cornell University has filed a patent for the device.

“I hope it will lead to fewer incisional hernias,” he says. “In addition, the implantable device could be used in a multitude of situations where surgeons want to protect vital structures from inadvertent needle puncture, but using a removable retractor would prove difficult or impossible.”