With apps and activity trackers measuring every step people take, every morsel they eat, and each symptom or pain, patients commonly arrive at doctor’s offices armed with minutely detailed data they’ve been collecting about themselves.

Yet health care providers lack the capacity or tools to review five years of Fitbit logs or instantaneously interpret data from dozens of lifestyle, fitness or food tracking apps that a patient might have on a cell phone, according to new University of Washington research.

And patients who ask providers to make sense of their self-tracked data or spreadsheets are often disappointed by the reaction — or the lack of one. 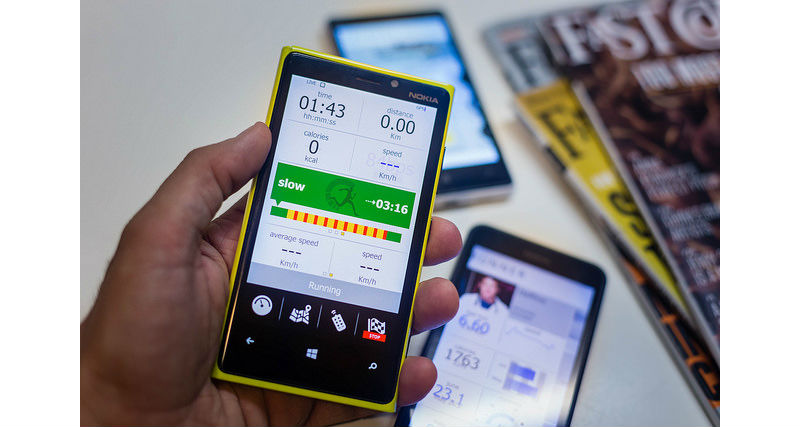 University of Washington researchers found doctors lack the tools and capacity to interpret a deluge of fitness, food and lifestyle data that patients are self-tracking. (Credit: Nicola, flickr)

In a study that won a best paper award and will be presented in March at the Association for Computing Machinery’s conference on Computer-Supported Cooperative Work and Social Computing in San Francisco, UW researchers surveyed 211 patients and interviewed 21 doctors, dietitians and other health care providers about their expectations for how patients’ self-tracking data should be shared and used.

“When you’re managing chronic disease or symptoms, day-to-day lifestyle tracking data can be useful, but doctors don’t have a way to use these data efficiently and effectively.”

The UW team — which includes physicians, computer scientists and engineers — is exploring ways to make self-tracking data more clinically useful and to help health care providers and patients collaboratively engage with it, including:

Patients use a variety of strategies – including paper diaries, charts and reports — to help doctors understand their daily food intake and physical activity. (Credit: University of Washington)

That was largely because those providers had designed and refined those processes over time to elicit useful information and track the most relevant patient behavior. Providers also found it helpful to make notes in the patients’ paper diaries or forms, and then physically review them together. These notes also served as a record of the visit for patients after they left to go home.

Doctors reported being more challenged by data-tracking efforts that patients initiated. An app that a patient found in the Apple store, or wearable activity trackers like Fitbit or Microsoft Band suggested by a friend, may track extraneous information or summarize the data in a way that’s not relevant for that health concern.

Co-author Jasmine Zia, an attending physician and acting assistant professor in UW Medicine’s Division of Gastroenterology, said it’s also important that the data be credible, which requires studies or validation that show a provider that they can trust the technology’s analysis.

“As a provider you feel pressured because you want to help and interpret the data that people are bringing you, but every format is different and none of the data is validated,” Zia said. 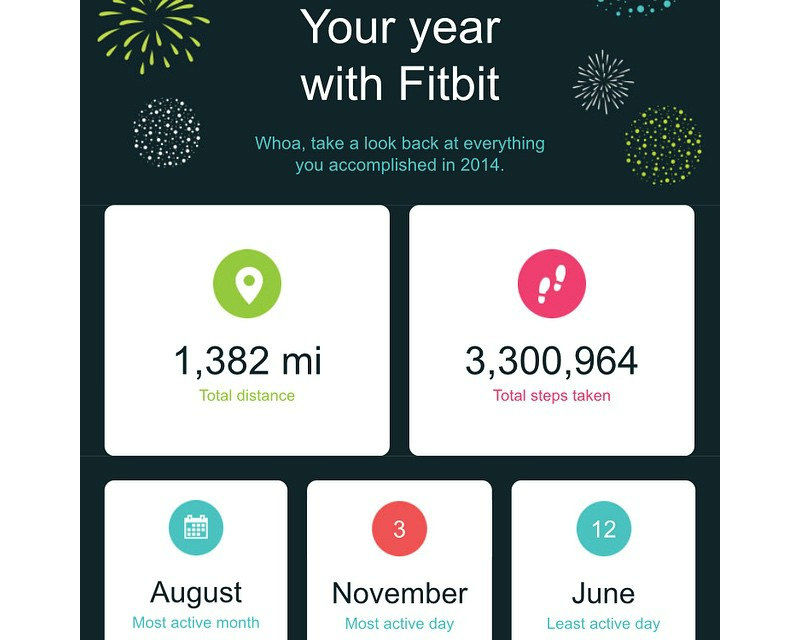 “One thing I’d say to app developers is that there really needs to be a summary page that’s quick to look at and can be interpreted in two to five minutes. Right now patients just print out logs and that doesn’t work,” Zia said.

Patients, however, often become quite immersed in their personal data once they begin tracking it, said co-author Sean Munson, assistant professor of human centered design and engineering.

Patients who shared self-tracking data with providers wanted their doctors to have a complete picture of their daily life, to help them make sense of the data, to use it in developing personalized treatment plans and to be rewarded for their hard work in keeping those logs.

“Once patients start tracking data, they often see every day as a success or struggle. And people want their doctors to engage with it at that level, but that is totally impractical in the amount of time providers have,” Munson said.

But interviewees reported that showing even a little bit of personalization and responsiveness to the data — whether it was looking at reports or listening to a patient interpret what trends he or she thought were important — could help build rapport and convince patients to follow through on the provider’s advice. As one patient put it:

“He (the doctor) just skimmed through it very quickly … but it was helpful in our relationship because I have some problems that were a little different than the normal patient. … From that information, he went, ‘Oh, this is a little different, we can treat this.’ It made a substantial improvement.”