Some 80,000 Americans will be diagnosed with a brain tumor this year according to the American Brain Tumor Association. Many of them will need major surgery and chemotherapy. Sixteen thousand of them will lose the battle. But a team of USC Viterbi School of Engineering researchers are now making it easier, faster and safer for doctors to use an emerging procedure — one that involves burning away tumors in more patients, including those with brain tumors.

Radiofrequency ablation, or RFA, is a minimally invasive procedure that uses electrical energy to destroy cancer cells with heat. A needle-thin probe delivers radio frequency waves directly to the tumor, cooking the tissue up to 140 degrees Fahrenheit, (60 degrees Celsius), until it’s destroyed.

“Although ablation is becoming increasingly popular, there is still no thermal imaging technology in regular clinical use to monitor these procedures in real time and ensure that the correct thermal dose is delivered the first time,” says research assistant professor John Stang of the Ming Hsieh Department of Electrical Engineering, who co-authored the study published in IEEE Transactions on Biomedical Engineering.

Together with Mahta Moghaddam, director of the Microwave Systems, Sensors, and Imaging Lab, or MiXIL, and holder of the William M. Hogue Professorship in Electrical Engineering at USC, Stang has developed a real time thermal imaging method and device that will help doctors deliver fast, safe and precise thermal ablation treatments for a variety of ailments ranging from tumors to epilepsy.

Surgeons and interventional radiologists rely on the guidance provided by ultrasound, CT, or MRI to perform these life-saving operations. But since there is no real-time monitoring, a follow-up imaging study is needed to confirm proper treatment. This extends time in the operating room, increases risks and costs, Moghaddam explains. 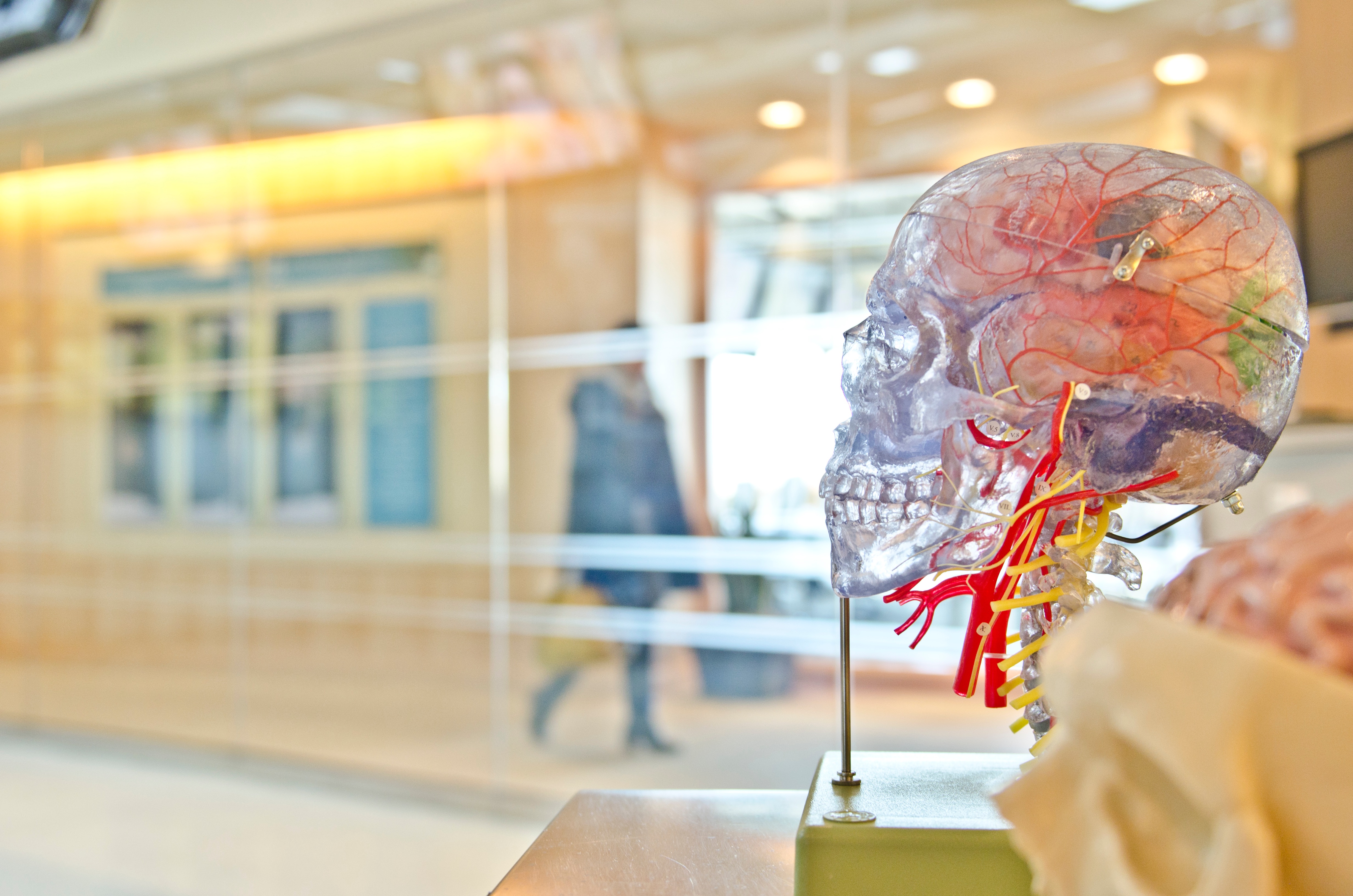 “Without real-time monitoring, there is the potential for both under-treatment and over-treatment,” she says. “If there is under-treatment, doctors must perform additional rounds of thermal ablation until all of the tumor is destroyed. Each repeat ablation carries increased risk of infection or other complications and takes up more time in the operating room.”

In the case of over-treatment, there is a risk of collateral damage to the surrounding healthy tissue. This can be especially dangerous when the tumor is located close to sensitive structures, near a blood vessel or deep in the skull.

“With our technology, however, we can guide the treatment and focus on a very specific area,” Stang says. “A microwave antenna array is placed around the region to be treated, with room left open for the surgeon to insert an ablation probe.”

During the procedure, microwave signals are continuously transmitted and received into the treatment area. From these signals and information from a prior imaging study, like an MRI, Moghaddam and Stang produce a 3D thermal image of the region in real-time, giving doctors a quantitative temperature map of the region they’re operating on.

“In in vitro experimental validation studies, our system was able to achieve one-degree Celsius accuracy at a refresh rate of one frame per second,” Stang says.

One issue they have to contend with is the resolution of their thermal image is not as high as that of MRI. But Stang sees a world in which this real-time thermal image feed can be overlaid on a high-resolution MRI enabling doctors to precisely deliver the right dose to the right location, without the need for follow-up imaging studies.

For the next phase, their procedure will undergo animal testing later this year, specifically looking at liver cancer with support from the USC Alfred E. Mann Institute for Biomedical Engineering and in collaboration with the USC Keck School of Medicine.

“Assuming we get good results, we may be three to five years away from clinical trials,” says Moghaddam who just last year was flying over Alaska taking radar measurements to map climate change in the Arctic from 40,000 feet in air.

“This time, our environment is the human body and we make maps which are smaller. It’s a microcosm of the larger terrestrial picture.”