It took well over a year to determine if a woman who received a womb transplant would become the first in the U.S. to give birth, transplant surgeons in Dallas said Monday.

Baylor University Medical Center officials said at a news conference that the mother has returned home and her newborn son is fine. He remains hospitalized for monitoring.

It took months to ensure that the transplanted uterus would be functional and then many more to determine if the implanted embryo would prove viable, Dr. Tiffany Anthony said.

Officials on Friday confirmed the birth. They have declined to identify the mother, who was born without a uterus.

A birth from a transplanted uterus is a milestone for the U.S. but one achieved several years ago in Sweden.

Baylor officials said Monday that eight transplants have been performed and that one of those women currently is pregnant as a result. 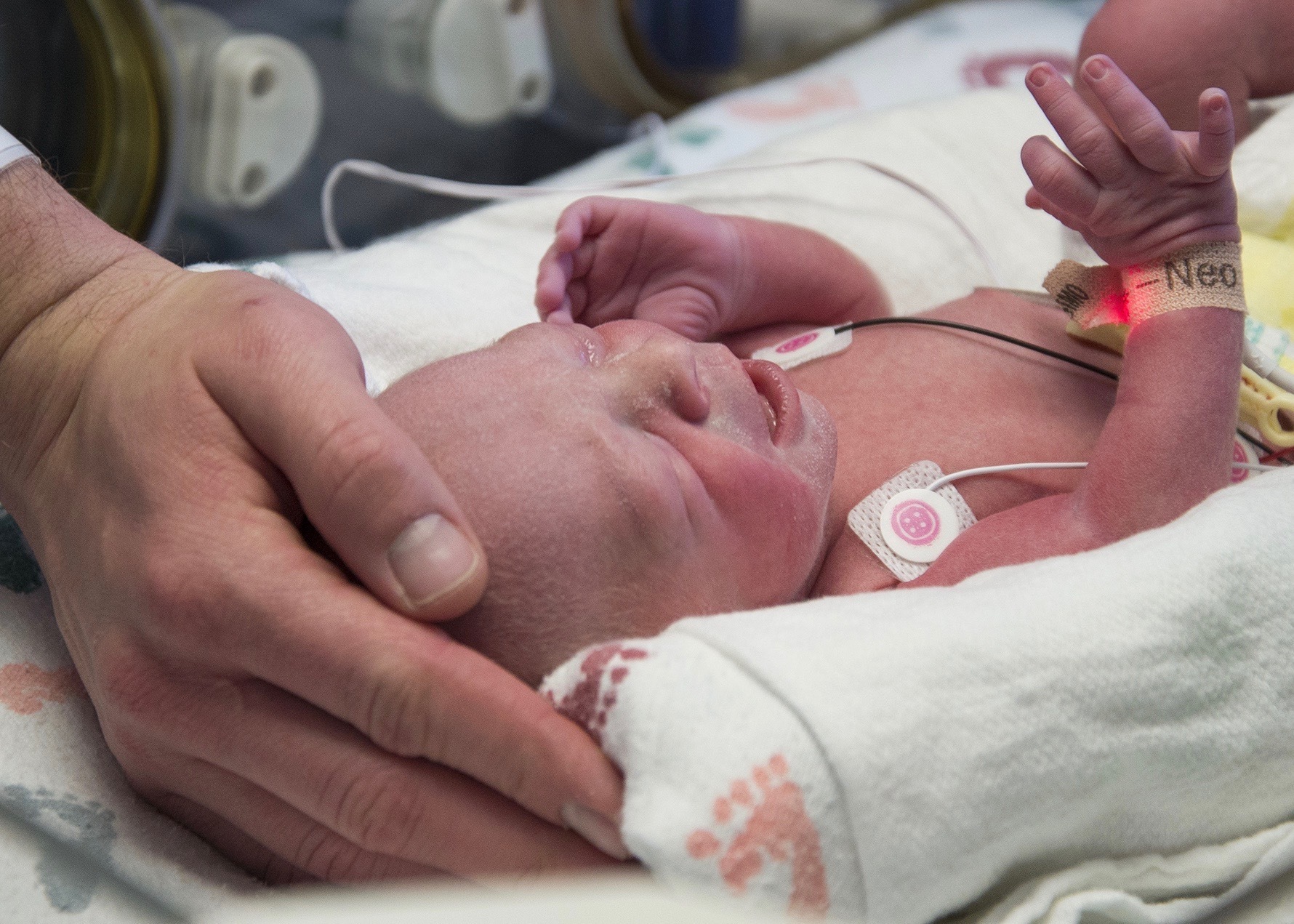 Dr. Giuliano Testa, principal investigator for the uterine transplant clinical trial at Baylor, said there were lessons in the number of women who have sought to undergo the procedure.

“We are very humbled by understanding the depth of the desire of these women to carry their own pregnancy,” he said.

Baylor has had a study underway for several years to enroll up to 10 women for uterus transplants. In October 2016, the hospital said four women had received transplants but that three of the wombs had to be removed because of poor blood flow.

A doctor in Sweden, Mats Brannstrom, is the first in the world to deliver a baby as a result of a uterus transplant. As of last year, he had delivered five babies from women with donated wombs.

There have been at least 16 uterus transplants worldwide. Last month, Penn Medicine in Philadelphia announced that it also would start offering womb transplants.

Womb donors can be dead or alive, and the Baylor study aims to use some of both. The first four cases involved “altruistic” donors — unrelated and unknown to the recipients. The ones done in Sweden were from live donors, mostly from the recipients’ mother or a sister.

The transplanted uterus can be removed after birth or could remain if the woman wants another pregnancy.