A study published Tuesday in the Journal of the American Medical Association focused on for-profit clinics that use direct-to-consumer advertising for costly unproven stem-cell treatments for conditions including chronic lung disease, Parkinson’s disease, multiple sclerosis and arthritis. Treatments are often marketed as cures or with a promise for vastly improved health.

Patients who believe the hype sometimes turn to crowdfunding websites when their health insurance won’t pay. The study looked at GoFundMe, one of the most popular online sites for personal fundraising, and YouCaring, a similar site that GoFundMe acquired last month. Over four months last year, the researchers found 408 pleas involving stem cell treatment that got pledges for nearly $1.5 million from 13,050 donors.

The study highlights a phenomenon that has gotten little attention, and Snyder said he was “surprised by the scope of it.”

“There’s no blame for the individuals. They’re kind of trapped,” he said. “They want to believe a lot of the times that this is going to really cure me. It’s absolutely a heartbreaking situation.” 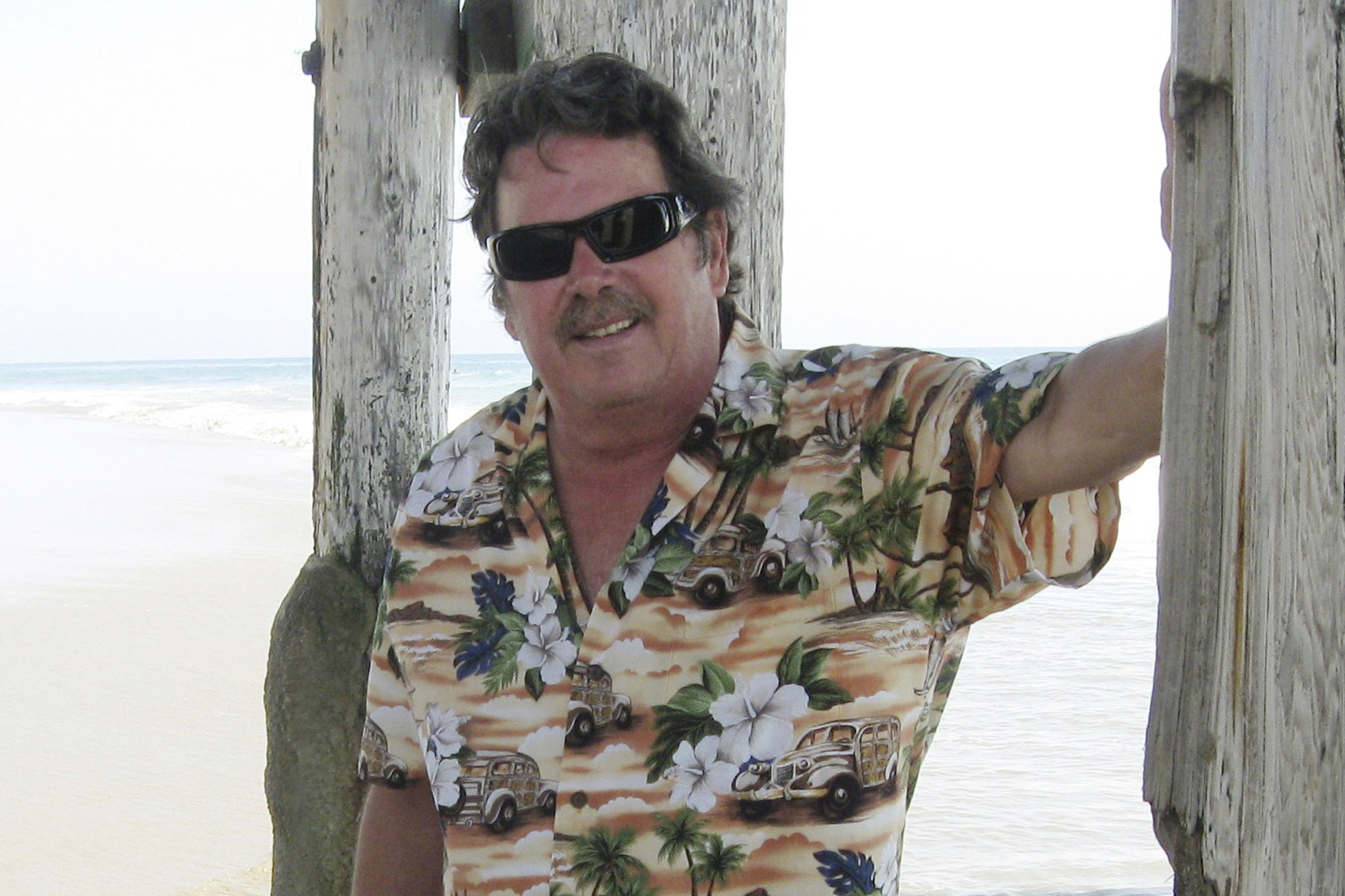 This June 2017 family photo shows Pete Canfield, of Spokane, Wash., in Newport Beach, Calif. In April 2017, he had an experimental stem cell treatment at a Scottsdale, Ariz. clinic for chronic lung disease. His GoFundMe campaign had few donors, so he paid most of the $6,000 cost himself. He said the treatment did not work and his disease has progressed. (Courtesy Pete Canfield via AP)

Part of the problem is clinics that manage to skirt regulatory scrutiny, Snyder said.

The U.S. Food and Drug Administration has the authority to regulate stem cell products and pledged last year to crack down on doctors selling risky, unproven treatments.

Stem cells have the ability to reproduce and to regenerate tissue. They are being studied as a potential way to treat many diseases but are approved in only a few medical procedures, including stem cells from donor bone marrow to treat leukemia and other blood diseases.

The study highlights treatments that involve taking stem cells from patients’ own fat or blood, processing them in the lab and returning them to the body via injection or infusion.

Pete Canfield, of Spokane, Washington, has an incurable lung condition called chronic obstructive pulmonary disease. He said he read up on blood stem cell treatments offered by the Lung Institute, a Scottsdale, Arizona clinic, and believed claims that they would ease his breathing difficulties.

He waged a GoFundMe campaign seeking $10,000 when his health insurer refused to pay, writing that the treatment “has the potential to add several years to my life.” He raised $1,050, mostly from relatives.

Canfield, 65, said he maxed out his credit card to cover the rest, and had the treatment in April 2017. He said blood was withdrawn from an arm, processed somehow and re-injected back into the same arm.

“They claim that when they insert the stem cells they will automatically go to the organ that needs it the most,” Canfield said. “I was a little skeptical of that part of the claim, but I’m not a scientist.”

He ended up being unimpressed by the results.

“I don’t think it did anything to improve my physical well-being,” he said.

Canfield said his disease has since worsened and he now uses an oxygen machine nearly round-the-clock. He declined the clinic’s offer to do a second procedure, saying, “I’m not going to waste my money or my time.”

The Lung Institute did not respond to several phone and email requests for comment.

Cade Hildreth, president of Bioinformant.com, a market research firm that specializes in the stem cell industry, said that while “there are undoubtedly stem cell providers that under-emphasize risks and exaggerate the efficacy of stem cell interventions,” the study overlooks treatments that have shown promise and a good patient-safety track record.

In a written statement, GoFundMe said it removes any campaigns that violate the site’s service terms but that it allows pleas for funding medical treatment that is experimental and part of legitimate research. The company says it refunds donors if misuse is detected.

GoFundMe campaigns have raised more than $5 billion since the site launched in 2010. More than one-third of money raised last year went to medical campaigns.

Adrienne Gonzales, a writer who started the GoFraudMe Facebook page and website after reading about scammers using GoFundMe to fleece donors, said crowdfunding serves an important purpose but that “it’s kind of the wild west out there.”

Requiring patients to provide a verification letter from their doctors would be unfair, but “at the same time these are people asking the whole internet for money,” she said.

Dr. Jeremy Sugarman, a Johns Hopkins University bioethicist, said crowdfunding sites might be able to help rein in some of the problem by recommending that patients and families seeking funds consult with their doctors about treatment claims, or refer them to other reputable resources.

Sugarman works with the ethics and policy committees at the International Society for Stem Cell Research, which offers online guidance for patients considering stem cell treatment, including:

—What is the scientific evidence that the procedure will work?

—How many people have gotten better from this treatment and how many haven’t?