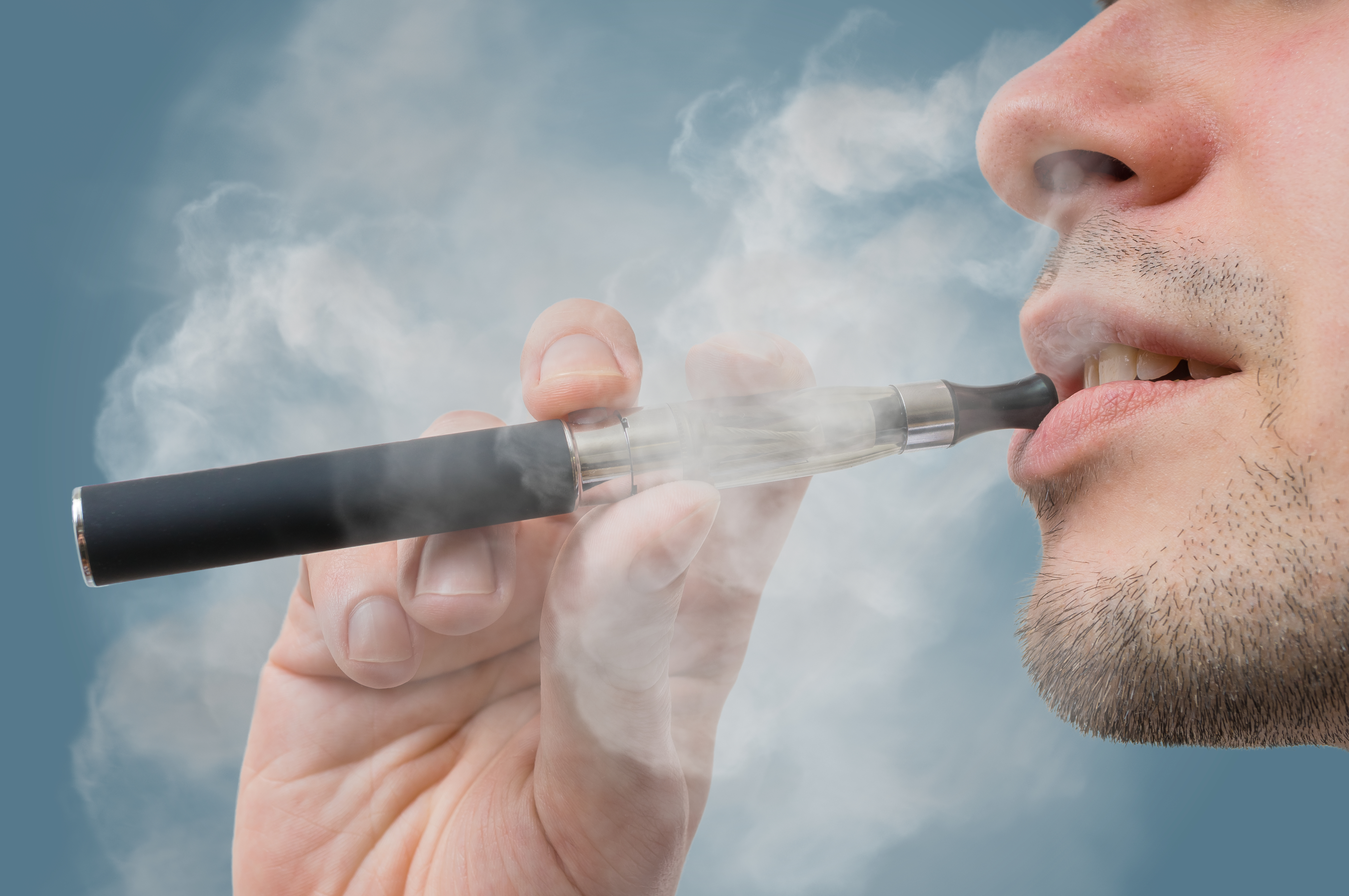 Sugar and spice are not so nice, at least when it comes to vaping or inhalation. Exposure to e-cigarette flavoring chemicals and liquids can cause significant inflammation to monocytes, a type of white blood cell — and many flavoring compounds are also toxic, with cinnamon, vanilla and buttery flavors among the worst. That’s the finding of new research published in open-access journal Frontiers in Physiology, which also found that mixing e-cigarette flavors has a much worse effect than exposure to just one. The study adds to growing evidence on the harmful health effects of e-cigarettes.

The use of e-cigarettes has exploded in the past decade as traditional cigarette consumption has declined. In the United States alone, more than 500 e-cigarette brands with almost 8,000 uniquely flavored e-juices are available to consumers.

This new study, led by researchers at the University of Rochester Medical Centre in the United States, wanted to test the assumption that vaping nicotine-free flavored e-liquids is safer than smoking conventional cigarettes. Previous studies show that flavors used in e-cigarettes cause inflammatory and oxidative stress responses in lung cells. Users of e-cigarettes also show increased levels oxidative stress markers in the blood compared to non-smokers. The new study extends this to assess the effects of commonly used flavoring chemicals, as well as e-liquids without nicotine, directly on immune cells — namely, a type of white blood cell called monocytes.

Exposure to the e-cigarette flavoring chemicals and e-liquids led to higher production of two well-established biomarkers for inflammation and tissue damage mediated by oxidative stress. Furthermore, many of the flavoring chemicals caused significant cell death — with some flavors being more toxic than others.

The study’s first author, Dr Thivanka Muthumalage says that while the flavoring compounds tested may be safe for ingestion, these results show they are not safe for inhalation. “Cinnamon, vanilla and butter flavoring chemicals were the most toxic but our research showed that mixing flavors of e-liquids caused by far the most toxicity to white blood cells.”

“Currently, these are not regulated, and alluring flavor names, such as candy, cake, cinnamon roll and mystery mix, attract young vapers,” he says. “Our scientific findings show that e-liquid flavors can, and should, be regulated and that e-juice bottles must have a descriptive listing of all ingredients. We urge regulatory agencies to act to protect public health.”

This study directly exposed monocytic blood cells to e-liquids. The authors plan to undertake further research to simulate live vaping, by exposing cells to e-liquid aerosols in an air-liquid interface system. They also call for further long-term human studies to assess the harmful effects of e-cigarettes.