Ask any patient who has ever had one: A bedsore hurts a lot. And if it doesn’t heal, that sore can last for years, eating away at the flesh and leading to infections, sepsis, or even death.

But a new study shows important differences between two sources of data used to track the rates and progress of HAPUs. The hospital billing data used to calculate Medicare payment rates and penalties for hospitals may miss many of the HAPUs that patients are actually getting, the study finds.

And hospitals’ progress in reducing HAPUs is almost entirely because they prevented less-costly and less dangerous early-stage HAPUs, and not the more severe kind, according to billing data.

In a new paper in the November issue of Health Affairs, the research team from the University of Michigan recommends better ways of tracking HAPUs for value-based purchasing policies. The program should use the same approach hospitals already use to track infections that patients develop during their stay, and adjust rates and penalties based on patients’ underlying risk.

Better data will mean more valid penalties for HAPUs, which affect 2.5 million patients in the U.S. alone, lead to the deaths of about 60,000 of them a year, and cost about $10 billion to treat. 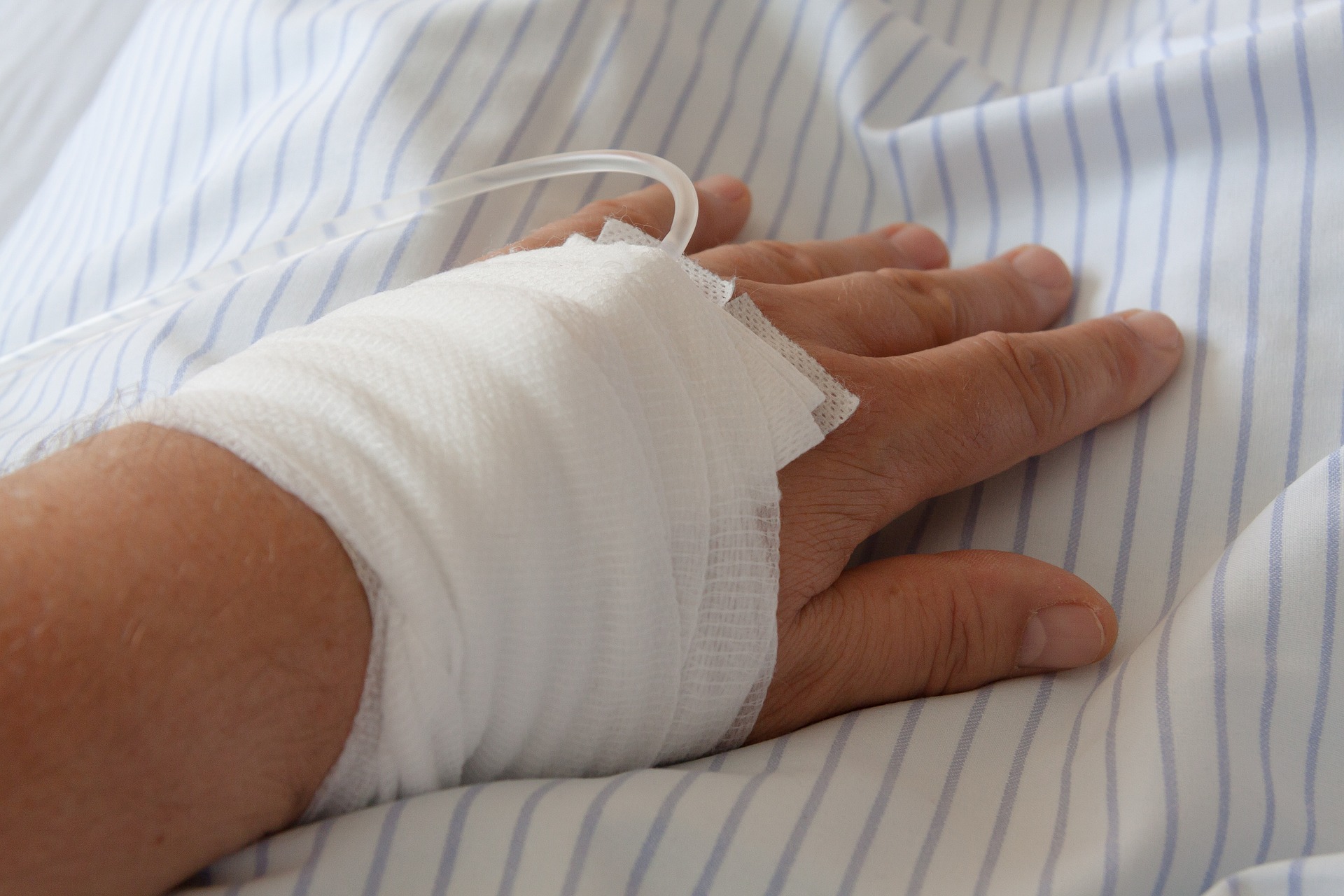 “We find that the data used for policy implementation doesn’t support a ‘victory lap’ yet about the impact of efforts to reduce rates of severe HAPUs, specifically Stage 3 or 4 ones,” says Jennifer Meddings, MD, MSc, the senior author of the paper. “There has been some change in pressure ulcer rates, to be sure, but not to the extent that many might have assumed.”

The research team cites recent public reports of progress against HAPUs, which were based on surveillance chart review data from the Medicare Patient Safety Monitoring System that tracks trends in HAPUs and other hospital-acquired conditions.

Those reports found a decrease of 23 percent in the rate of HAPUs between 2010 and 2014, from 4 percent to just over 3 percent of inpatients, and concluded that this resulted in savings of more than $1 billion.

But the data used for these reports — which came from detailed medical chart reviews — aren’t the same as the billing data used to carry out the federal hospital payment policies for HAPUs.

Meddings, first author Shawna Smith, PhD, and colleagues looked at billing data from patients in Florida, New York and Washington State, and calculated that HAPUs dropped 40 percent from 2009 to 2014. But this drop started from a much lower absolute incidence rate of 0.27 percent of patients, and fell to 0.16 percent of patients.

In other words, billing data used for policy purposes only captured about 1 out of every 20 HAPUs documented in chart review data.

Then, the researchers dug deeper, because the progress recently reported from the chart reviews did not distinguish between the most dangerous and expensive advanced stage HAPUs and less expensive, early stage HAPUs.

They found that 96 percent of the decline in HAPUs seen in the billing data happened because of a decline in reporting of early-stage (stage 1 and 2) sores. Advanced-stage HAPU rates remained steady at 0.04 percent, or 4 per 10,000 discharges.

However, these early stage HAPUs were also the kind that the federal government stopped using to adjust hospital payments from Medicare in 2008. Without a reason to put them on a patient’s bill, it is difficult to know whether this decline captures a true reduction in the incidence of early stage HAPUs or simply that hospitals mostly stopped reporting them in billing data at all, which in turn led to the apparent rate reduction.

The researchers also looked at those patients whose records are excluded from current policies that use billing data, because of their higher risk of HAPUs due to conditions such as paralysis and spinal cord injury.

“Prevention of stage 1 and 2 sores is important, because they can worsen to stages 3 and 4,” Meddings explains. “But we expected to have been able to see changes in rates of stage 3 and 4 HAPUs also if hospitals were succeeding in preventing stage 1 and 2 sores. And for the most part, we didn’t.” Meddings is an associate professor of internal medicine and pediatrics at Michigan Medicine, U-M’s academic medical center, and a patient safety researcher at the U-M Institute for Healthcare Policy and Innovation and U-M/VA Patient Safety Enhancement Program.

The authors give three recommendations for improving current policies aimed at monitoring progress in prevention of HAPUs, particularly when tied to hospital payment:

“The goal is to motivate hospitals to do better, but when the measure is so dependent on documentation and there’s such a large discrepancy between the system used for payment and the systems used to gauge the impact of value-based purchasing policies, we need to ask if we’re using the right data for public reporting and when comparing hospital performance for penalty assignment” says Meddings.

Federal policies about HAPU-related payment first took effect in late 2008. Starting late that year, hospitals didn’t get paid for HAPUs that reached advanced stages while a patient was in the hospital, and didn’t get extra payment for caring for early-stage pressure ulcers that patients had when they arrived at the hospital or developed while they were there.

Meddings and her colleagues note that other types of value-based purchasing policies have transitioned to chart-review surveillance strategies to measure and rank hospitals on rates of hospital-acquired infections. Pressure ulcers, like catheter-associated urinary tract infections, were among the first patient safety measures to receive federal focus and affect hospital income. It’s time for HAPU measurement and payment to move away from administrative data, too, they say.