Eight children born — and the first robot-assisted operation performed. These are some of the results of 18 years of research at Sahlgrenska Academy on uterus transplants.

In three years, from September 2014 to today, eight children in the world have been born to mothers who had fertilized eggs returned after undergoing a uterus transplant. All of this has taken place in the scope of the research conducted at Sahlgrenska Academy since 1999.

The first birth enjoyed international attention. When children seven and eight came into the world one week apart this past summer, the framing was considerably calmer. For one of the mothers, it was her second child; she had undergone two pregnancies with the same donated uterus.

In a new project, the researchers in Gothenburg are now focusing on robot-assisted operations. The objective is to more easily handle the challenge of operating inside the woman’s bowl-shaped pelvis. The basic technology is the same as in some cancer operations, such as cervical cancer operations.

“The hypothesis in our research is that we can do it significantly faster this way and with an earlier return home for the patients,” says Mats Brännström, Professor of Obstetrics and Gynecology at Sahlgrenska Academy and Senior Physician at Sahlgrenska University Hospital. 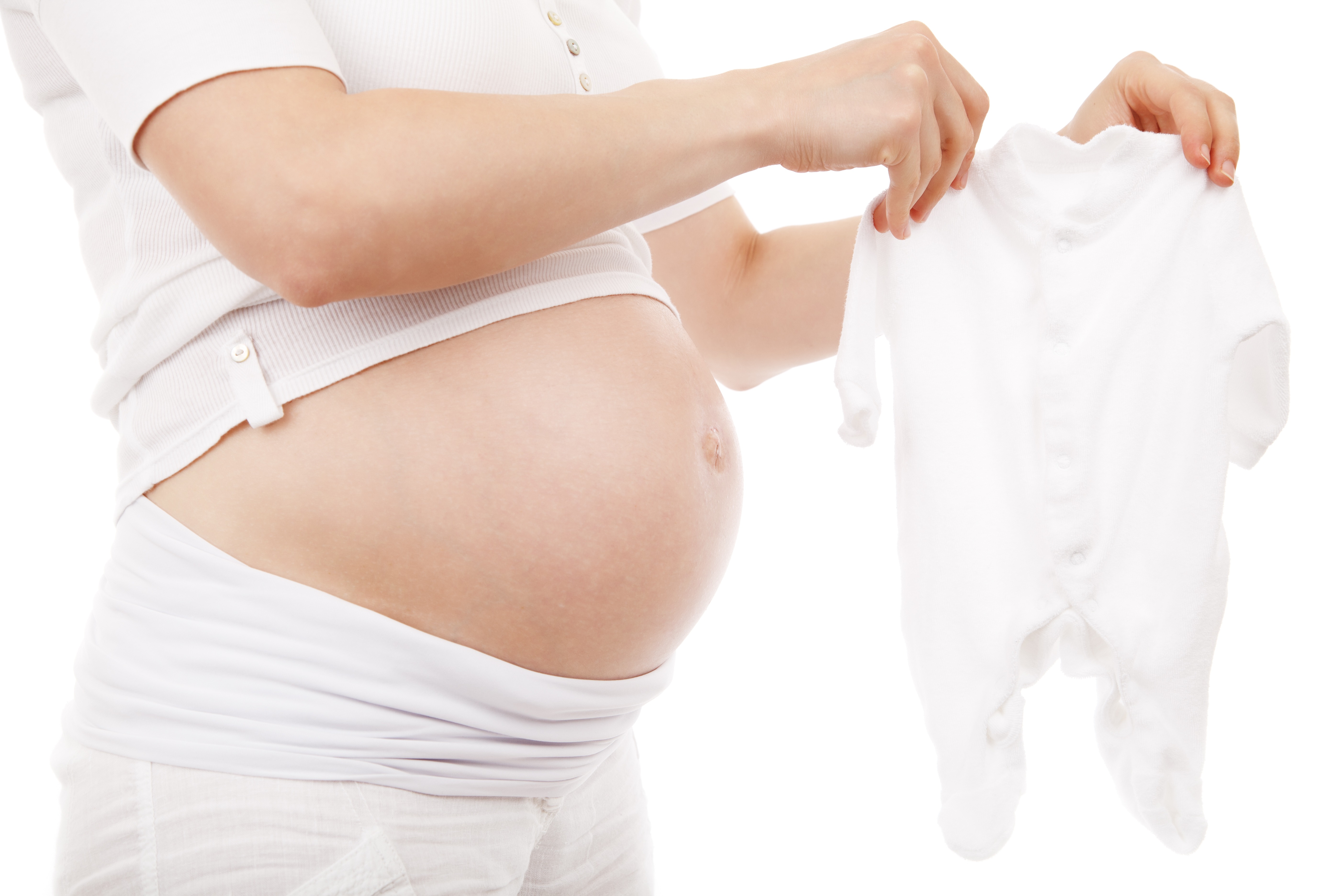 One operation took place in May, four await in October and December and the remaining five will be done in coming years. Just like before, the attempts to make the women pregnant begin one year after they have received the transplanted uterus when the situation regarding medication against rejection has stabilized.

Besides the robot-assisted operations, one of which was also done in China, donations from deceased donors is also an issue of current interest. Not for the Swedish researchers, here it has always been about living and related donors, but the ideas are being considered elsewhere in the world.

Mats Brännström describes uterus transplants as an internationally growing field with a need for a common compulsory register of all procedures done in order for the researchers to get an overview.

Mats Brännström believes that uterus transplants will also be done outside the research sphere in a few years. He is well aware of the discussion of priorities in healthcare and actually does not want to have opinions on matters other than the medical.

“In the future, this method will become even more effective, and a clinical reality. We don’t know if this will be in Sweden. Medically, it’s fully realistic in five years, but there are many other decisions we have no control over,” he says.