Scientists at GE’s Global Research Center may be laying the basis for a device to provide doctors with an overview of a patient’s health, according to GE Reports. Their research includes detecting and decoding electrical signals in the human body’s nervous system to better understand inflammatory diseases.

The team of scientists wanted to see if they could find out more about the body’s inflammation response, usually an indicator of an infection or injury, by reading signals on the vagus nerves of lab mice. Dr. Kevin Tracey, president and CEO of the Feinstein Institute for Medical Research, and his team implanted an electrode below the vagus nerve and received electrical signals running through the nerve of the mouse. They then injected the mouse with cytokines, which helps regulate inflammation, and monitored any changes in the signals. 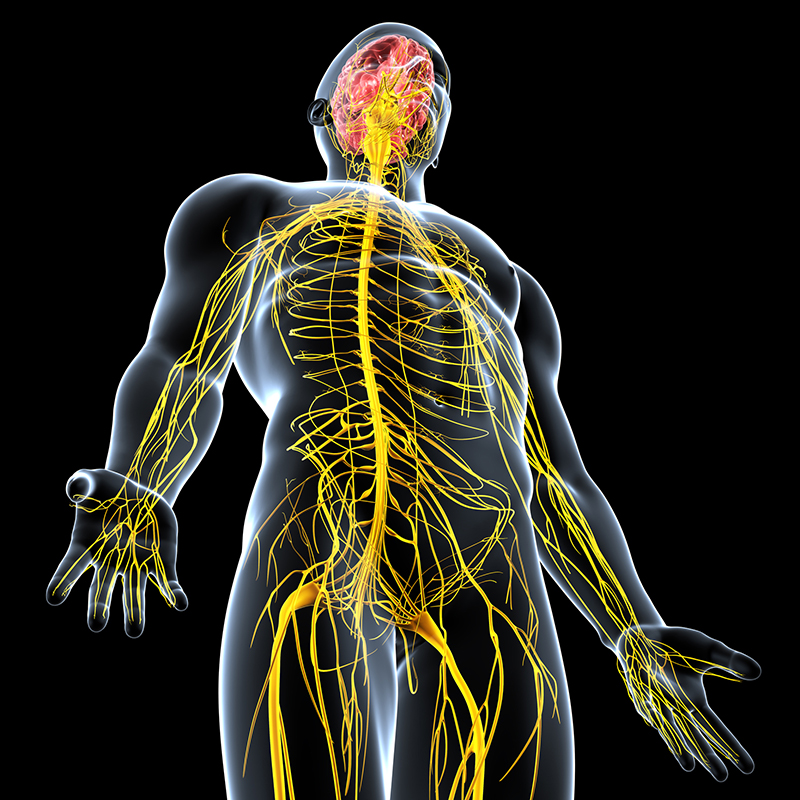 The team implanted an electrode below the vagus nerve of each mouse and captured the electrical signals running through the nerve. Image credit: Getty Images.

“To have a baseline electrical signal that tells us what is healthy and what is unhealthy, that’s a completely new way of making a diagnosis,” said Sue Siegel, GE’s chief innovation officer who also runs GE Ventures and helped establish the partnership.

Siegel said finding out triggers of inflammatory diseases could lead to new insights on rheumatoid arthritis, psoriasis, multiple sclerosis, lupus and celiac disease. They hope to fully understand what the varying ‘spikes’ in the sensor signals portray and how they can use these signals to better predict diseases.

“Our ultimate goal,” said Peter Lorraine, physicist and mathematician at GE, “is once we learn the language, we want to speak the language back to the nerves.”

Feature Photo Credit: By reading these signals, the team was able to “predict” the presence of cytokines — protein molecules that regulate inflammation — 83 percent of the time. “That’s a very high number in biology,” says Jeffrey Ashe (above) , a principal engineer at GRC. Image credit: GE Reports.