Avenu Medical, Inc. received CE Mark approval for the commercial sale of its Ellipsys Vascular Access System, a single catheter image-guided system designed to meet the needs of vascular access for hemodialysis. With the authorization, Avenu can launch the technology at clinical centers throughout Europe.

Ellipsys is the first medical device to be approved for study under an Investigational Device Exemption (IDE) by the FDA for minimally invasive creation of arteriovenous (AV) fistulas, according to the company. The current gold standard of surgical fistula creation was established in 1966 and has not been significantly advanced since its inception 50 years ago.

News of Avenu receiving the CE Mark also comes on the heels of the company reaching full patient enrollment in its FDA-authorized pivotal phase III IDE clinical trial. That multi-center study is designed to demonstrate the safety and efficacy for the percutaneous creation of AV fistulas. The company said it intends to file for FDA market authorization later this year. 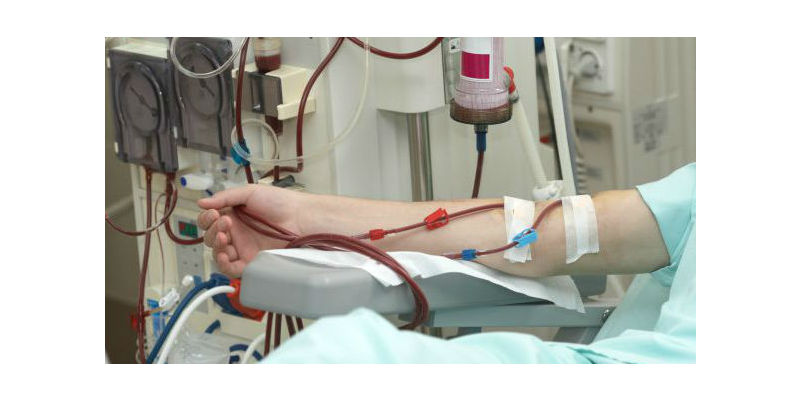 Dialysis patients require consistent, effective, reproducible, and permanent vascular access. Meanwhile, surgical AV fistulas fail 40-60 percent of the time, often take several months to achieve usability and require multiple interventions to maintain functionality. In addition, patients often wait five months or longer to get a functioning surgical AV fistula. These factors result in the patients’ extended exposure to central venous catheters, which can lead to increased risks for infection and mortality. Avenu’s Ellipsys System introduces a modern alternative. Thanks to this new technology, clinicians now have a less invasive alternative to the creation of AV fistulas.

“This is a major milestone both for our company and for the patients and physicians within the End Stage Renal Disease (ESRD) communities,” said Mark Ritchart, president of Avenu Medical. “In the United States and around the world, there is a shortage of dedicated vascular access surgeons who can create AV fistulas. Our Ellipsys System has the potential to increase the number of clinicians performing vascular access procedures which may improve patient care by reducing time from request for fistula to usable access for dialysis. This, in turn, reduces the morbidity associated with temporary catheter access. In short, it represents significant quality of life improvement opportunity for this patient community.”

Avenu Medical, Inc. was founded in 2010. The Ellipsys Vascular Access System is an investigational device and is limited by federal law to investigational use and is not for sale in the United States.