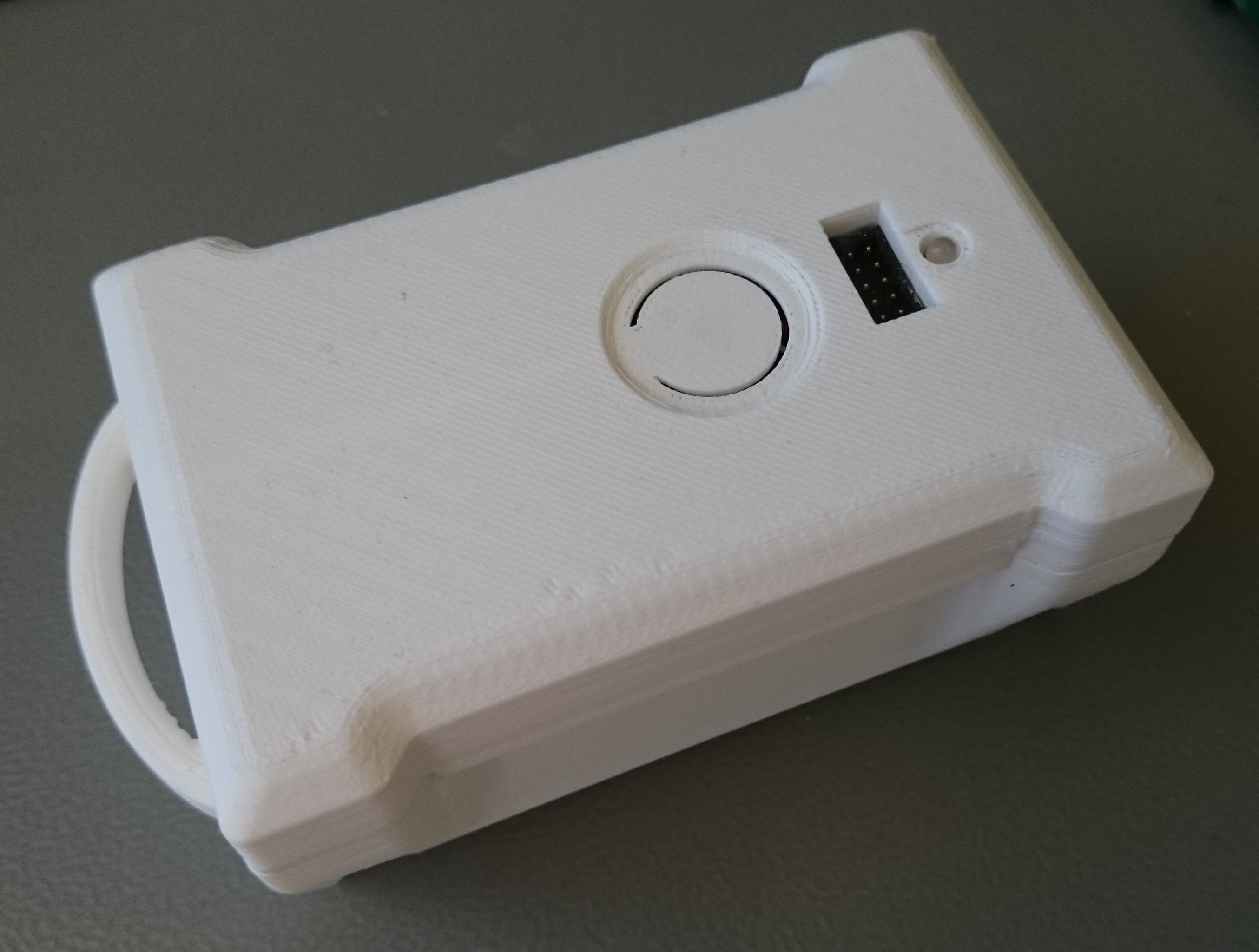 The newly developed fall detector registers falls by comparing pressure changes between a sensor attached to the user’s upper body and others installed at various points around the house. (Credit: SINTEF)

New sensor will make life safer for the elderly

Technology and health: Many elderly people would like to live at home as long as possible, but to do so, they need to feel safe. A new fall detector that SINTEF researchers are helping Tellu AS to develop will improve their level of personal safety. It is capable of detecting all types of fall, even sinking falls, which currently available products do not register.

This type of fall is particularly difficult to detect because the g-forces involved are small, since the falling movement takes place almost in slow motion. A sinking fall doesn’t involve significant g-forces; “in a sinking fall, the victim may simply slide down a wall or off the edge of a bed, and end up sitting on the floor,” says SINTEF scientist Anders Liverud.

Registers All Types of Fall
The newly developed fall detector registers falls by comparing pressure changes between a sensor attached to the user’s upper body and others installed at various points around the house.

When the pressure in the sensor attached to the body rises, it notes that the user is falling,” explains Liverud, who points out that the sensor will detect the fall no matter how rapidly or slowly it takes place.

“Unlike ordinary barometers, which measure absolute atmospheric pressure, our sensors measure changes in pressure. This provides much more accurate readings that are sensitive to changes in altitude of as little as one centimeter, enabling the detector to register all changes in the position of the user.

The pressure measurement technology involved is not new as such, being the same as aircraft use to register changes in altitude, but this is the first time it has been employed in a fall detector.

Filters Changes in Pressure
The biggest challenge faced by the researchers involved finding a method of filtering out pressure changes that are not due to a fall, such as a door being opened or a ventilation system being switched on.

“Here, we have arrived at a number of smart solutions that enable us to distinguish between falls and pressure changes due to other causes,” says Tellu’s development manager Knut Eilif Husa, who prefers not to say anything more specific at the moment, as the company has applied for patents on several of its methods.

Current pressure sensors rely on measuring acceleration and orientation, which means that they are dependent on a certain level of acceleration and on ending up in a horizontal position in order to register a fall.

“Such sensors tend to be inaccurate, because they do not register all actual falls but may also report too many false alarms,” explains Husa.

Will Ensure Instant Help
Through the HEADS project, which is financed by the European Union, the research team has developed a software platform that checks that all the units are operating reliably, thus enabling the fall detector to communicate with an emergency center.

Bluetooth technology connects the sensor to a safety alarm device or telephone so that the user can count on receiving help almost immediately.

“If you do fall, a rapid response is vital. Research has shown that injuries become more serious the longer you have to wait for help. By reducing the time between falling and getting assistance, we can reduce the rates of both morbidity and mortality.” says Liverud.

More People Will Be Able to Continue Living At Home
Today, fifty per cent of the alarms received from manually triggered safety devices are due to falls, which are the largest single cause of accidents in the home, and falls often lead to elderly persons being institutionalized.

Many people who fall enter a vicious circle, as they isolate themselves in their homes, no longer dare to leave the house and more easily lose their sense of balance, making them more likely to fall again. Solutions of this sort that reassure people that their falls will be registered by the system are very valuable, and are an important means of enabling them to live longer in their own homes, say the researchers.

“We have put a great deal of effort into this topic in recent years, but the technology has not been mature enough until now. We believe that this fall detector will offer elderly people a sense of security that will enable them to lead an active life without supervision” says Liverud.

Box 2: SINTEF and Tellu AS have developed and tested the fall detector in the course of a one-year pilot project financed by the Oslo Regional Research Fund and the European Union’s HEADS project, which develops software platforms for “Internet of Things” (IoT) applications. SINTEF and Tellu are currently applying for further funding for a main three-year project that will prepare the fall detector for the market, by when it will be capable of being incorporated into all types of safety alarm system.

According to the Norwegian Directorate of Health, 73,000 safety-related alarms were registered in 2010 in Norway. This figure is expected to increase significantly in the next few years as more and more new welfare technologies become available.