A family says surgeons at a Florida children’s hospital left a needle in their baby’s heart.

A doctor made the discovery about Amara Le’s baby during a follow-up appointment. Le and her fiance rushed baby Katelynn back to Johns Hopkins All Children’s Hospital in St. Petersburg but the surgeons said there was no needle. Ten days later, the couple says a different hospital found the needle in Katelynn’s aorta. 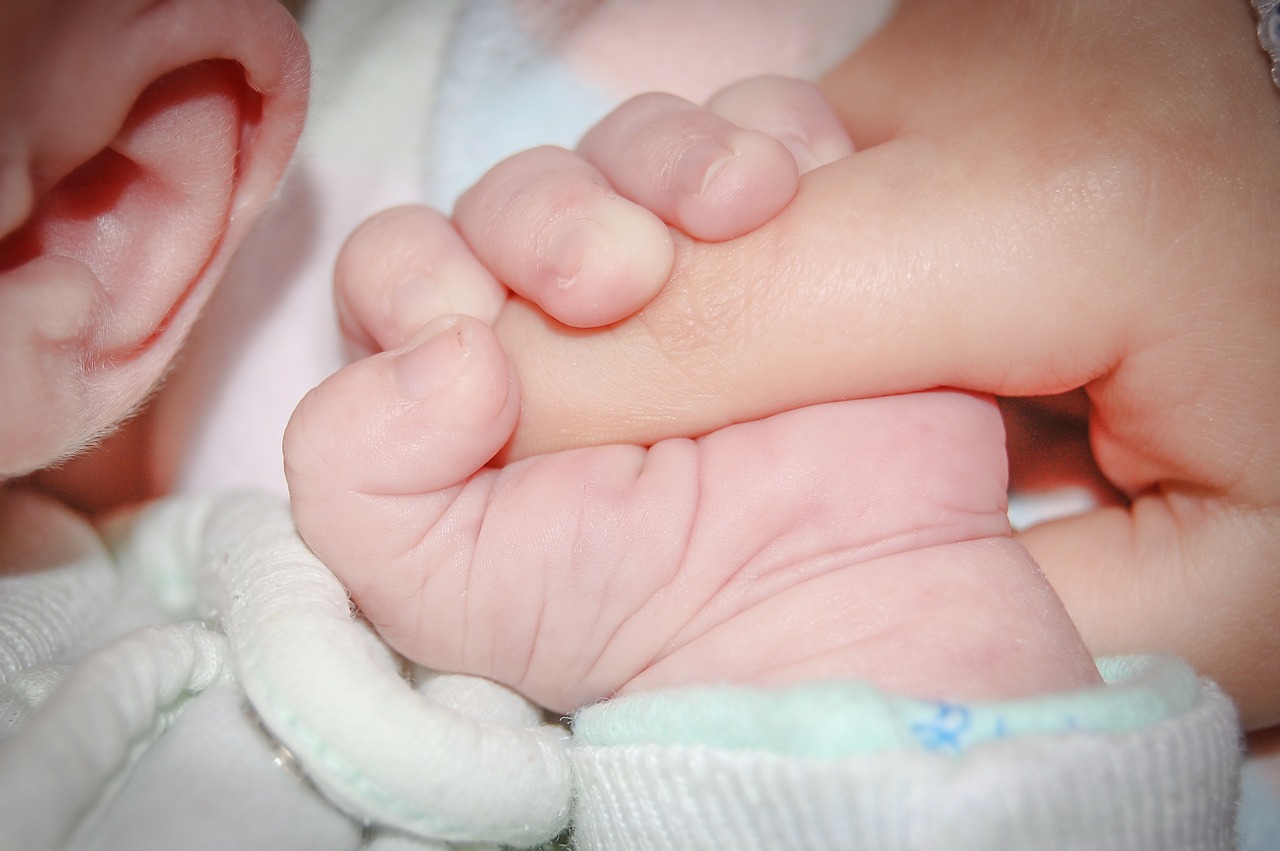 All Children’s told the Tampa Bay Times that needles have been left in two children since 2016. Hospital CEO Dr. Jonathan Ellen acknowledged challenges.

The hospital says the mortality rate among heart surgery patients has increased and at least one top surgeon has stopped operating. The hospital has cut its number of operations significantly and stopped performing some complicated surgeries.

All Children’s settled out of court with the family for $50,000.