A prominent cardiologist’s daughters are suing the Florida hospital where he worked for decades, claiming a series of medical mistakes after his back surgery left him in a vegetative state.

The daughters of Dr. J. Lancelot Lester sued JFK Medical Center in Palm Beach County, Florida where their father was a surgeon for three decades.

The lawsuit seeks between $15 million and $20 million. 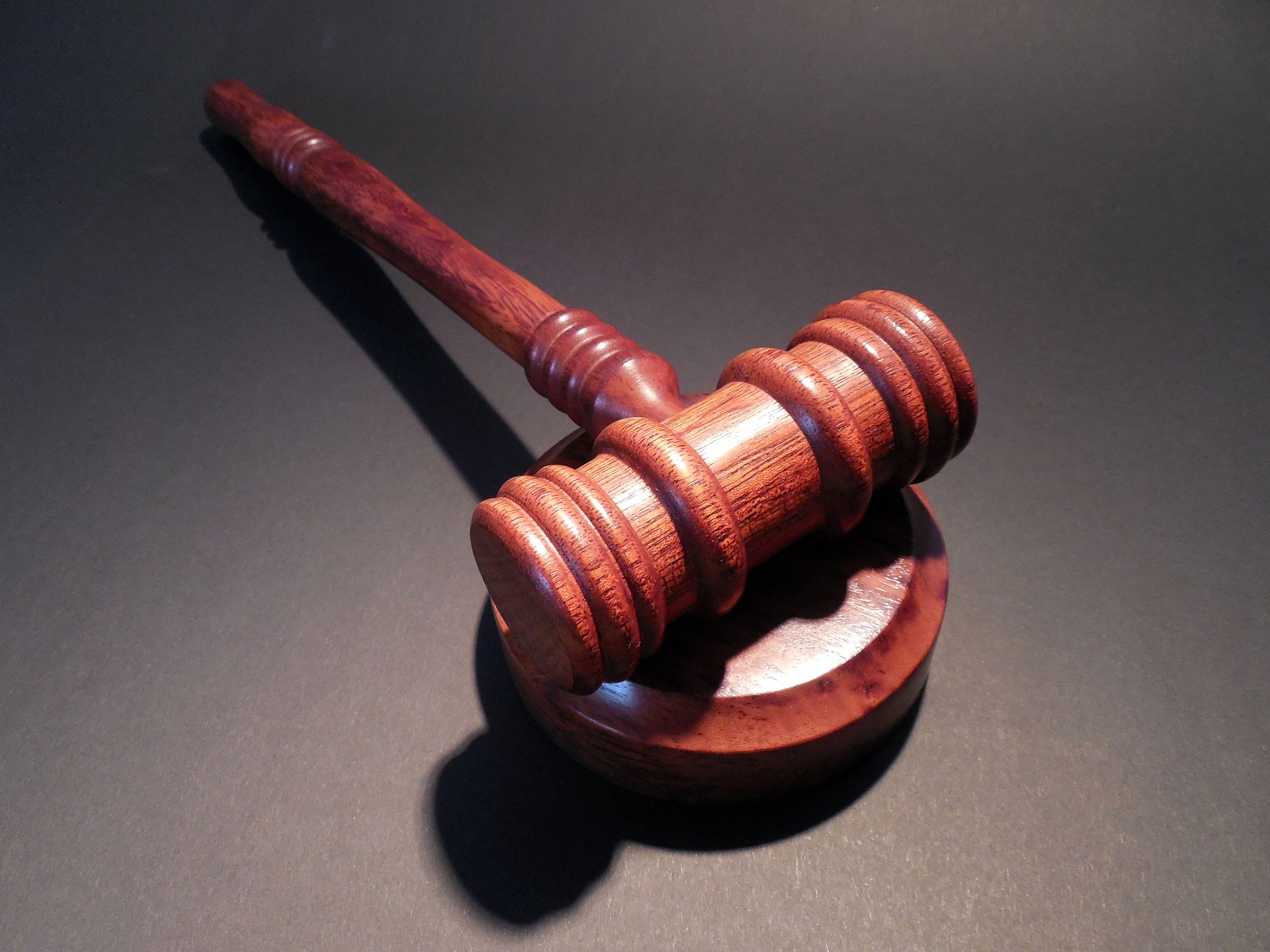 Lindsay Stortz told the Palm Beach Post that she and her sister were forced to sue after the hospital neglected to give their father the treatment he needs.

The former chief of JFK’s cardiovascular surgery was left in a vegetative state after he had a violent reaction to a narcotic he was prescribed to alleviate pain.

The hospital denies any wrongdoing.