A research team led by investigators at The Saban Research Institute of Children’s Hospital Los Angeles has generated functional human and mouse tissue-engineered liver from adult stem and progenitor cells. Tissue-engineered Liver (TELi) was found to contain normal structural components such as hepatocytes, bile ducts and blood vessels. The study has been published online in the journal Stem Cells Translational Medicine.

Liver disease affects pediatric and adult patients, impacting one in ten people in the United States. Liver transplantation is the only effective treatment for end-stage liver disease, but scarcity of available organs and the need for lifelong immunosuppressive medication make this treatment challenging.

Alternate approaches that have been investigated include significant limitations. For example, conventional liver cell transplantation requires scarce donor liver and a perfusion protocol that wastes many cells. This type of cell transplant typically lasts less than one year, with most patients ultimately requiring a liver transplant. Human-induced pluripotent stem (iPS) cells are another possibility but, so far, iPS cells have remained immature rather than developing into functional and proliferative liver cells, called hepatocytes. There continues to be a need for a durable treatment, particularly one that could eliminate the need for immunosuppression. 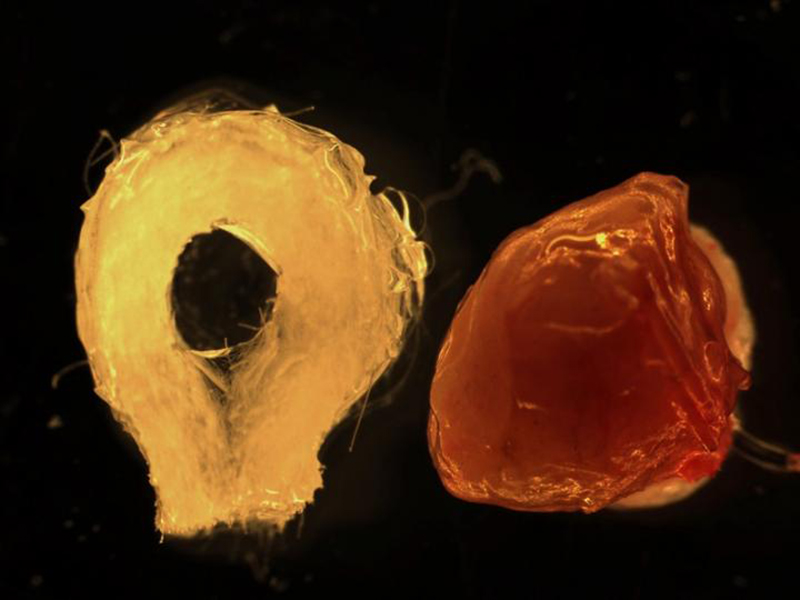 “Based on the success in my lab generating tissue-engineered intestine and other cell types, we hypothesized that by modifying the protocol used to generate intestine, we would be able to develop liver organoid units that could generate functional tissue-engineered liver when transplanted,” said Tracy C. Grikscheit, MD, a pediatric surgeon and researcher at The Saban Research Institute of CHLA and co-principal investigator on the study. Grikscheit is also a tenured associate professor of Surgery at the Keck School of Medicine of USC.

“A cellular therapy for liver disease would be a game-changer for many patients, particularly children with metabolic disorders,” said Kasper S. Wang, MD, a pediatric surgeon and researcher at The Saban Research Institute of CHLA and co-principal investigator on the study. “By demonstrating the ability to generate hepatocytes comparable to those in native liver, and to show that these cells are functional and proliferative, we’ve moved one step closer to that goal.” Wang is also associate professor of Surgery at the Keck School of Medicine of USC and a principal investigator for the national consortium, the Childhood Liver Disease Research and Educational Network.